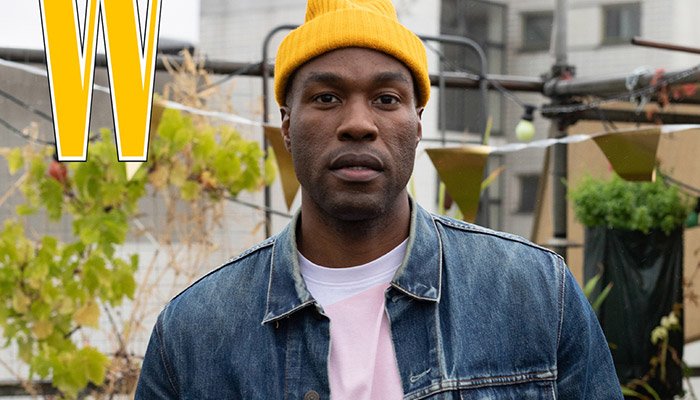 Universal is distributing the thriller that is being produced by Bradley Fischer (Black Swan) William Sherak (The House with a Clock in Its Walls) and James Vanderbilt (White House Down).

The project, which has a script by Chuck creator Chris Fedak, is based on a 2005 Danish thriller of the same name that told of two brothers, on the run from the police, who steal an ambulance, not knowing it already carried a female paramedic and a patient who is in critical condition.

The part of the brothers was rewritten, giving the filmmakers a broader casting net  and leading them to go after Abdul-Mateen, who has an opening in his schedule caused by Aquaman 2 pushing back filming by several months next year.

Eiza González (Alita: Battle Angel, Baby Driver) has been cast as the role of the paramedic.

Shooting is due to begin at the beginning of the new year.

Abdul-Mateen continues to be on a great run that began in earnest with his key role as Dr. Manhattan in HBO’s acclaimed limited series Watchmen. He is in the current awards season talk thanks to his turn in Aaron Sorkin’s true-life drama, The Trial of the Chicago 7 (distributed by Netflix) in which he plays Black Panther party co-founder Bobby Seale.

He has horror thriller Candyman (directed by Nia Dacosta) awaiting an August 2021 release and earlier this year he shot a part in the latest Matrix installment, directed by creators the Wachowski Sisters. On next year’s horizon, with schedules still to be worked out, is a starring turn opposite Anya Taylor-Joy and Chris Hemsworth in George Miller’s Mad Max Furiosa prequel.

Leave your thoughts on Yahya Abdul-Mateen II’s casting in Ambulance below in the comments section. Readers seeking to support this type of content can visit our Patreon Page and become one of FilmBook’s patrons. Readers seeking more movie casting can visit our Movie Casting Page. Want up-to-the-minute notifications? FilmBook staff members publish articles by Email, Twitter, Facebook, Instagram, Tumblr, Pinterest, Reddit, and Flipboard. This news was brought to our attention by The Hollywood Reporter.