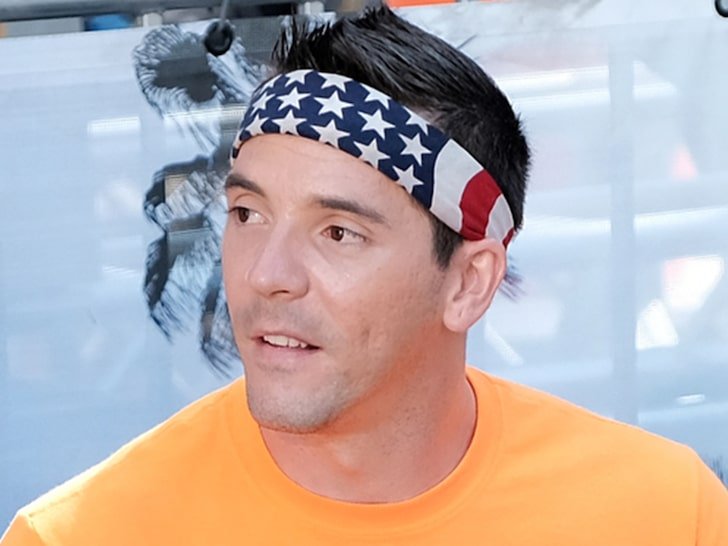 Last year’s ‘ANW’ winner allegedly began a sexual relationship with a 15-year-old girl in New Jersey back in 2015 … according to legal docs, obtained by TMZ. Drechsel, nicknamed the Real Life Ninja, was arrested Tuesday at his home in Saint Cloud, FL.

The feds say the alleged victim contacted cops in NJ in June 2019 and told them she started having sex with Drechsel when she was 15 and he was 26. She claims they first met in 2014 after an ‘ANW’ contestant event, exchanged numbers and began texting each other.

In the docs, the alleged victim claims Drechsel invited her to his gym in Hamden, CT as a 15th birthday present, and they had sex after his girlfriend left the gym. She told police she informed her mother about the encounter the very next day.

The mother alleges Drechsel didn’t deny having sex with her daughter when confronted, but claimed he did not know the girl’s age.

According to docs, the alleged victim also told cops she met Drechsel multiple times outside a NJ gym and had sex with him when she was 15 to 17 years old.

The feds say she told them Drechsel frequently asked her to Skype him while she was naked, and they allegedly found child pornography on Drechsel’s cell phone … along with his requests for her to delete their text messages.

Drechsel — who won $ 1 million on ‘ANW’ — remains in custody after a judge found him to be a flight risk and danger to the community. U.S. Marshals are transporting him from Florida to NJ, where he’ll stand trial. 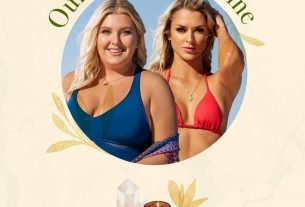 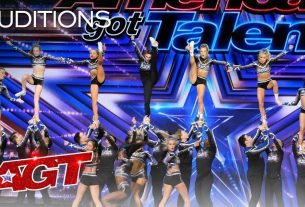 An ‘AGT’ First & 7 More Memorable Auditions Without an Audience (VIDEO) 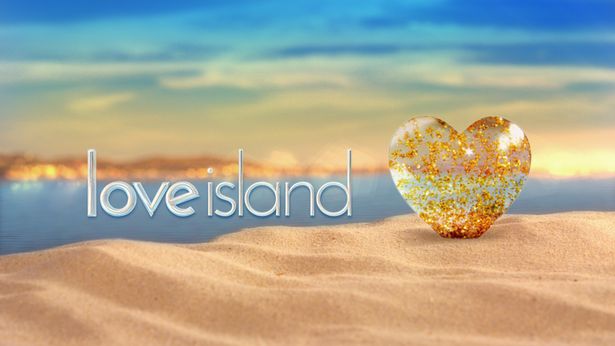