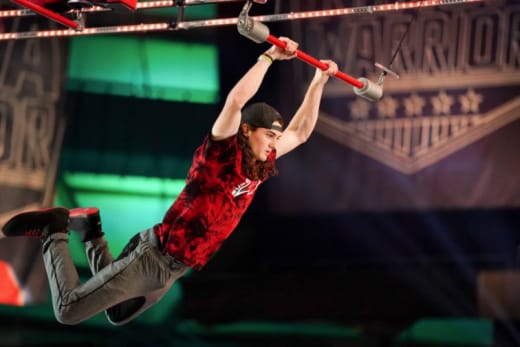 The American Ninja Warrior Finals are well underway, and TV Fanatic has an exclusive clip about one of the awesome younger competitors!

American Ninja Warrior saw many changes this year, from the addition of younger athletes to the ‘Split Decision” added to the courses!

TV Fanatic has an exclusive clip of one of the new competitors, Kaden Lebsack from the A Smith & Co. Productions produced series.

Kaden Lebsack’s talent has been on full display this season, and he has made it all the way to the final!

Kaden’s run will premiere during the finale of the 13th season, but his Ninja career won’t end there.

As seen in the clip below, Kaden has dedicated himself to the sport by training constantly, and his parents are right there supporting him along the way. 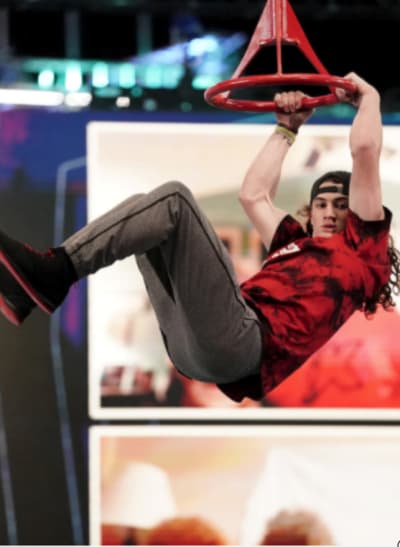 His parents have even opened up their own Ninja Gym to give him the best chances to train when he can.

American Ninja Warrior, as discussed with EP Anthony Storm, has changed for the better this season.

The addition of younger Athletes like Kaden has introduced some very strong competition to the veteran Ninjas.

Some of the younger Ninjas have even been trained or mentored by the veterans, adding to the course dynamic of comradery and support. 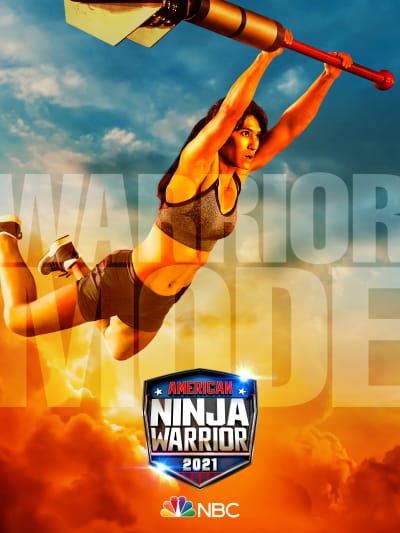 ‘Split Decision’ has also added a new mental aspect to the sport. Somewhere along the course, there are now two obstacles to choose from.

The Ninjas must determine which they will be best at or have the most energy/strength left over.

The changes this season have reflected the growth of the show and the rising interest in younger participants.

Kaden and his fellow athletes will compete for the last time during Season 13 during the finale on the 13th. 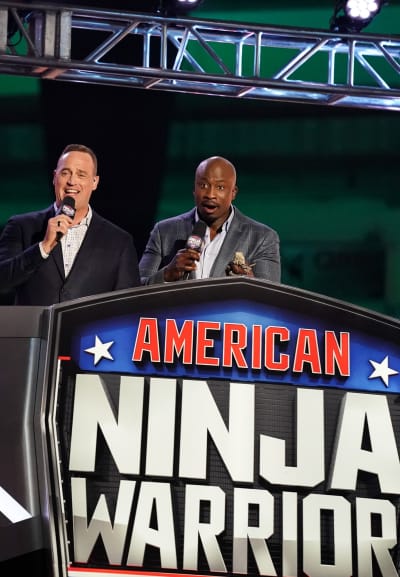 The excitement around Kaden’s run and other newcomers will come to an end, but who knows what/who we will see in the future!

American Ninja Warrior is produced by A. Smith & Co. Productions and the season 13 finale airs Monday, September 13th on NBC. 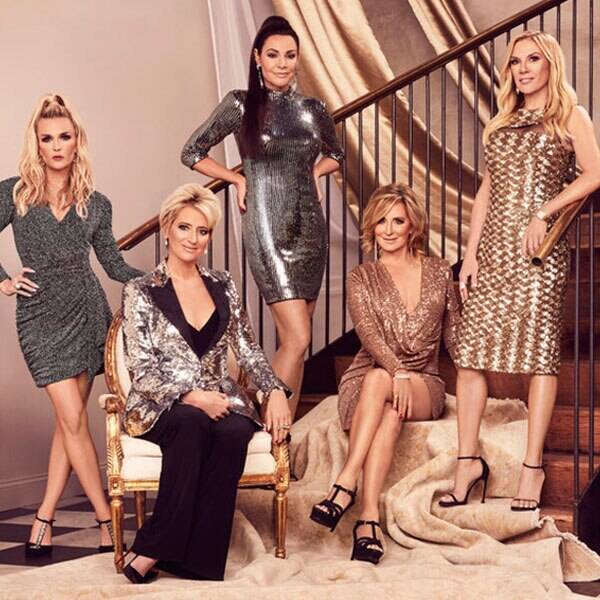 The Best RHONY Episodes to Re-Watch While at Home, According to Ramona, Luann & Tinsley! 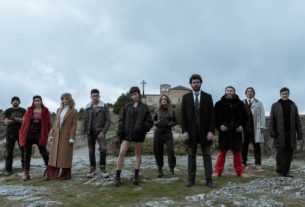