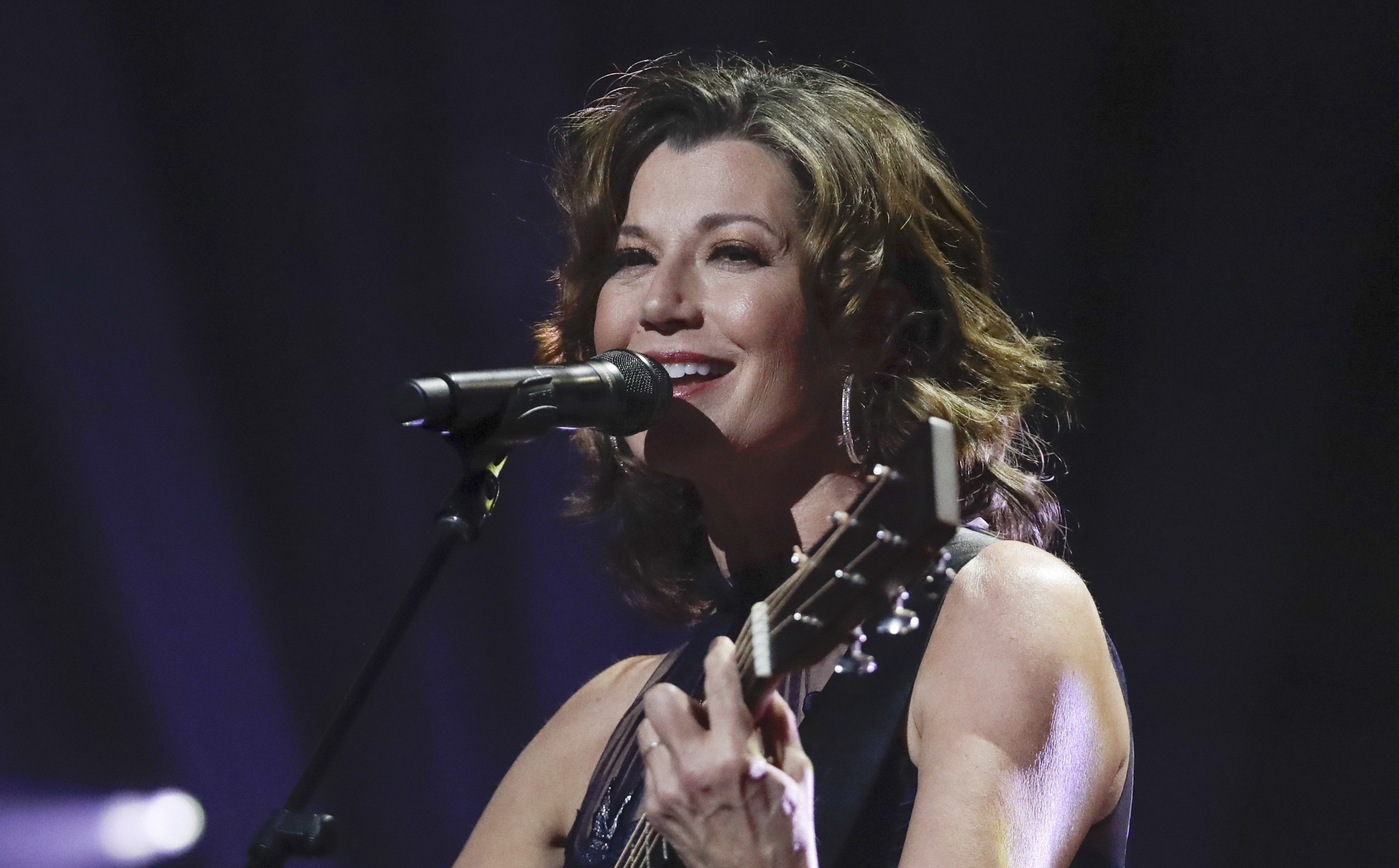 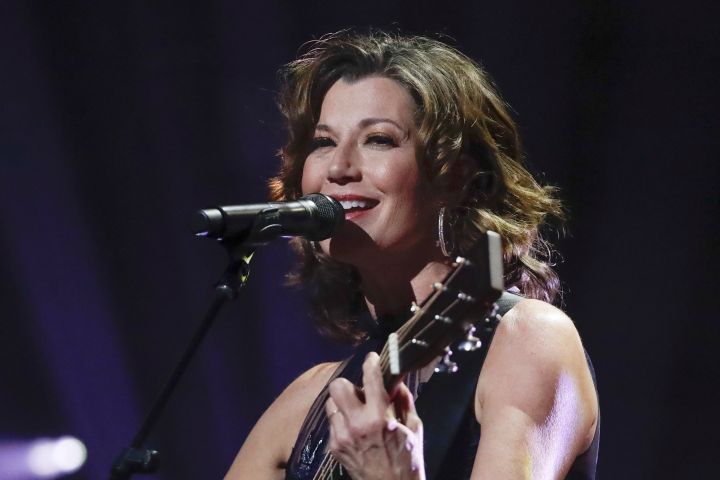 By Miguel A. Melendez‍, ETOnline.com. 2 hours ago

Amy Grant has been released from the hospital following a bike accident in Nashville, and she’s now back home resting comfortably.

The singer’s verified Instagram account released a statement Friday with an update on her health, which included that, due to doctor’s orders, she’ll have to postpone several of her upcoming Tennessee shows in Knoxville (at the Tennessee Center), Chattanooga (at the Robert Kirk Walker Theatre) and Johnson City (at Martin Center for the Arts). Those shows were scheduled for Aug. 18, 19 and 20, respectively.

“Amy Grant was in an accident after hitting a pothole while riding her bicycle with a friend (note: she was wearing a helmet),” the statement read. “Following a brief hospitalization where she was treated for her injuries, doctors have ordered additional recovery time at home for Amy, where she is now resting comfortably.”

The statement also added that the concerts have been rescheduled for April and June 2023. “There are no other changes to her touring schedule at this time,” the statement added.

A rep for the 61-year-old confirmed to ET that the “That’s What Love Is For” singer was taken to Vanderbilt hospital and treated for cuts and abrasions. Following the hospitalization, Grant’s husband, Vince Gill, canceled his upcoming shows.

In a statement to ET on Friday, Gill’s rep confirmed that the 65-year-old singer’s concerts on July 28, 29 and 30 have been canceled “due to an unforeseen family emergency.”

“Unfortunately the show is not expected to be rescheduled at this time,” Gill’s rep told ET of his client’s shows in Charlotte, North Carolina, and Tysons, Virginia. “Ticket refunds should be requested at point of purchase.” 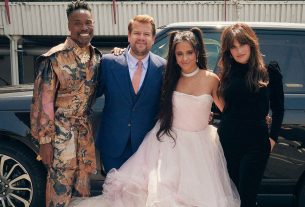 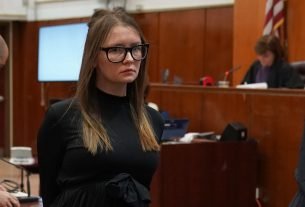 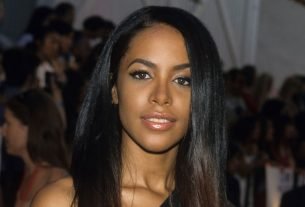 Aaliyah’s Catalog Will Finally Be Available on Streaming Services