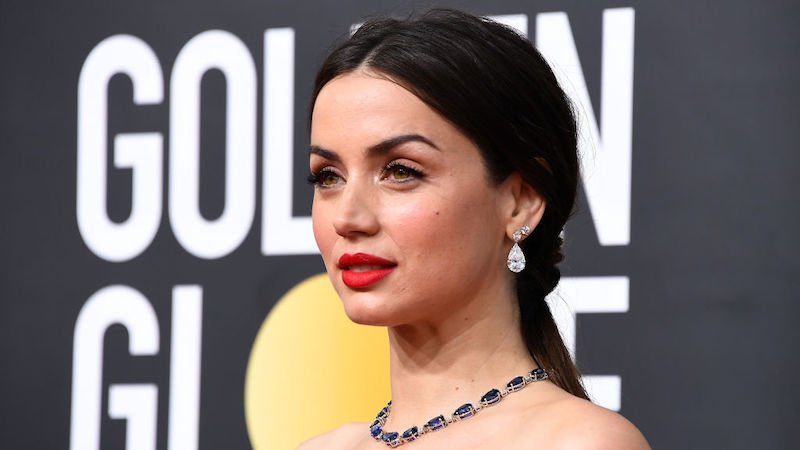 Ana de Arma is in talks to take on the lead role in the upcoming John Wick spin-off Ballerina, according to a recent report from Deadline.

The film, which will focus on a young female assassin who seeks revenge against the people who killed her family, will be directed by Len Wiseman. For de Armas, this will mark another huge entry in a career that is quickly on the rise. De Armas most recently appeared in 2021’s No Time to Die, and will soon star in Blonde, where she’ll play actress Marilyn Monroe.

Ballerina focuses on a young female assassin who seeks revenge against the people who killed her family. Shay Hatten (Army of the Dead, John Wick: Chapter 3 – Parabellum) wrote the script. The movie will be overseen by James Myers for Lionsgate. Previously, reports claimed that Kick-Ass actress Chloe Grace Moretz was being eyed by the studio for the titular role.

The spin-off is produced by Basil Iwanyk, Erica Lee, Keanu Reeves, and Chad Stahelski. In John Wick: Chapter 3 – Parabellum, John (Keanu Reeves) comes across what could be the titular ballerina, or, at least, where the new character likely comes from.

Lionsgate is developing John Wick 4, which is scheduled to arrive in theaters on May 27, 2022. There is also a television spin-off prequel series in the works from Starz, titled The Continental. 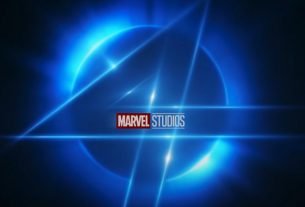 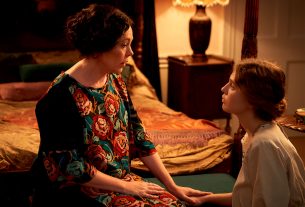