Explaining the EP, andreas shares, “‘almost everything i’ve ever wanted to say’ is truthfully that — it is in every way, nearly everything I’ve ever wanted to say musically, lyrically, sonically, experimentally, and emotionally. For as long as I can remember, I’ve wanted to create and complete a work like this; something where I’ve sat in my room and slowly worked from beginning to end without any real goal in mind. Almost like I’m reading a book about my life, piecing together one experience after another but not quite knowing where or how the story ends.”

The solo project of Andres Owens, the frontman of indie-pop outfit The Millennial Club, the creative approach to andreas owens is distinct from the mindset of The Millennial Club. As andreas owens the creative process is less disciplined and assumes an “anything goes” philosophy. The freedom owens discovered in pushing aside all stylistic constraints is reflected in the freshness of the music – its unmistakable bedroom pop feel.

According to andreas, “It’s the only way I’ve found it to feel authentically myself. The safe, familiar space is the catalyst for facilitating something visceral and unapologetically my own. It allows me to release my compulsive ‘perfectionist mindset’ and instead create with the understanding that mistakes are inevitably a unique and beautiful part of the process that makes it my own.”

“not much (better than before)” takes on flavors of emo-hip-hop blended with sumptuous R&B textures. The vocal flow on “not much” mirrors transcendent elusive contemplation. Whereas “don’t feel happy” travels on floating surfaces of R&B, reflecting shimmers of melancholy.


Describing “don’t feel happy,” owens says, “The song is lyrically oxymoronic and sonically experimental, hovering between both the happy and sad spectrums of a romantic relationship.”

The rhythmic pulse of “falling & falling,” at once low-slung and crisp, pushes out simmering pop aromas as owens’ sensitive falsetto delivers velvety timbres. “speaking with my chest,” the final track, amalgamates gentle, folk flavors melded with pop sheens, vaguely reminiscent of The Kinks. The intimate vulnerability of owens’ voice imbues the lyrics with genuine susceptibility.

Unpretentious and heartfelt, almost everything i’ve ever wanted to say radiates the undiluted emotional authenticity of andreas owens. 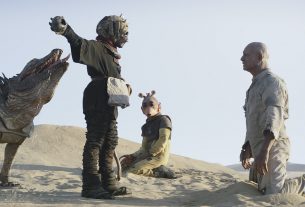 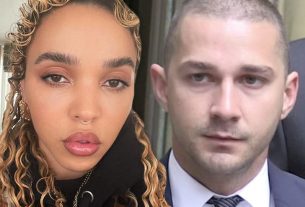 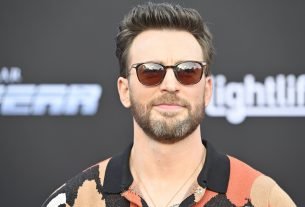