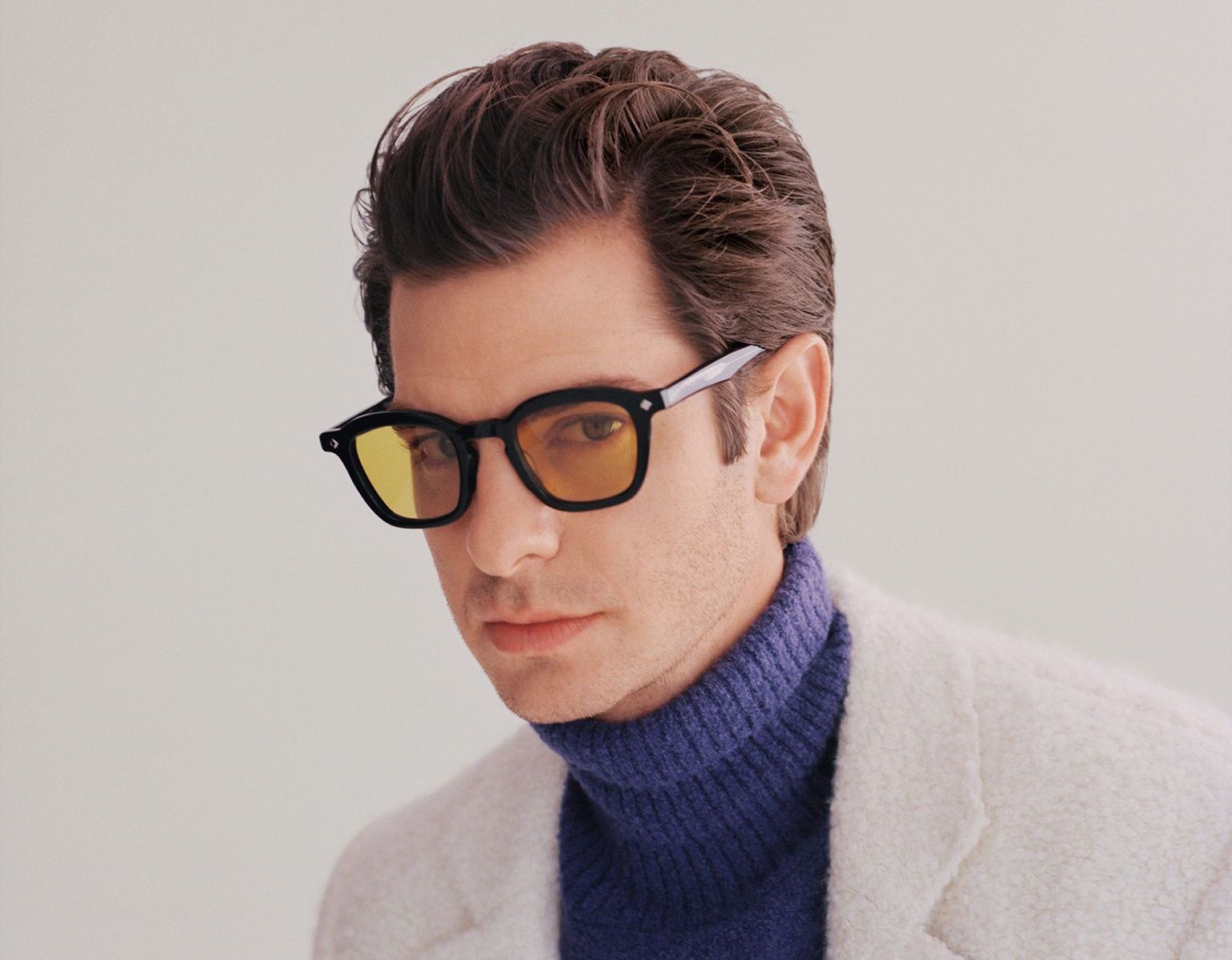 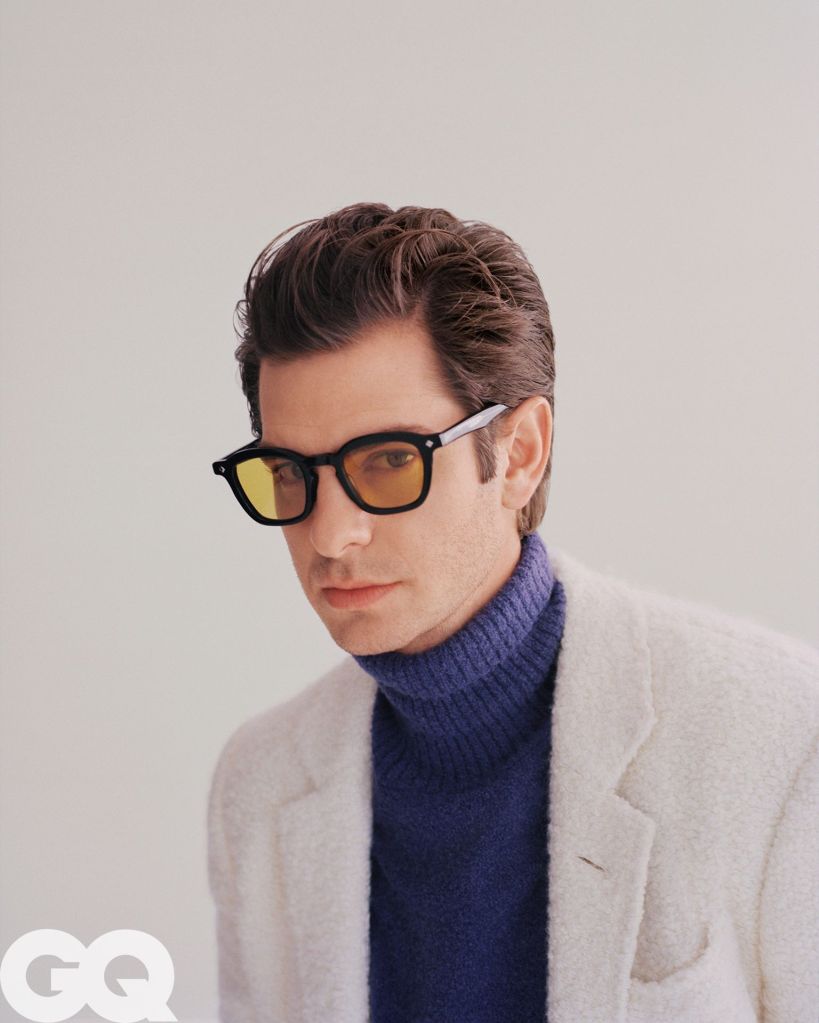 Andrew Garfield was instantly propelled to international stardom when he was cast as Spider-Man/Peter Parker in 2012’s “The Amazing Spider-Man”, and in a new interview with GQ the 38-year-old actor discusses how he ultimately put it all behind him after attending a retreat hosted by mythology scholar Michael Meade.

“It’s all about calling and soul and destiny. Living true to the self,” Garfield says of Meade’s philosophy, which led him to head into the wilderness with 90 other men for a six-day retreat in Northern California that changed his life.

“People start to really dive into themselves and reveal who they are to themselves and to everyone, and to have it witnessed by a group of 90 dudes, some of whom are hard-core motherf**kers,” he explains.

That experience, he says, placed him on the path to where he is now.

“A lot’s changed since then. Like losing my mum, and my psyche being totally rearranged by that. And life taking on a completely different hue and texture and colour. And my inner being totally different. Tasting things differently. Hearing. Smell. It’s all different. Nothing’s the same.”

That new mindset has influenced his work and the kind of projects he’s been gravitating toward, including recent roles as disgraced televangelist Jim Bakker in “The Eyes of Tammy Faye” and Broadway composer Jonathan Larson in the new Netflix musical “Tick, Tick… Boom!”.

“I find spiritual pursuit to be the only pursuit, really, for me. And that’s with my work and otherwise. There’s an acute awareness of just the ephemeral nature of this. And that is what gives it all meaning. I think the consideration of what’s going on behind everything is the only thing I’m interested in,” says Garfield.

“That thing of when you read a great piece of literature and you feel the author reaching their hand through and putting it on yours and saying, ‘Me too’ — it’s that feeling…that existential anxiety dissipates, and you suddenly remember your belonging. You suddenly remember you deserve to be here. There’s no such thing as ‘deserve,’ actually. ‘Deserve’ is a construct. We’re here. And we’re meant to be here. And so let’s be here fully.” 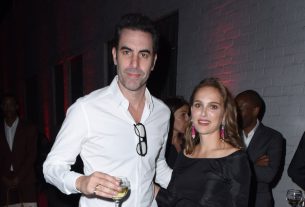 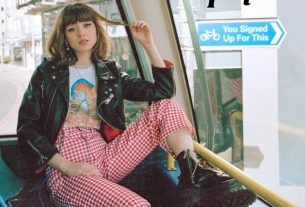 ALBUM REVIEW: Maisie Peters delivers stellar debut album ‘You Signed Up For This’