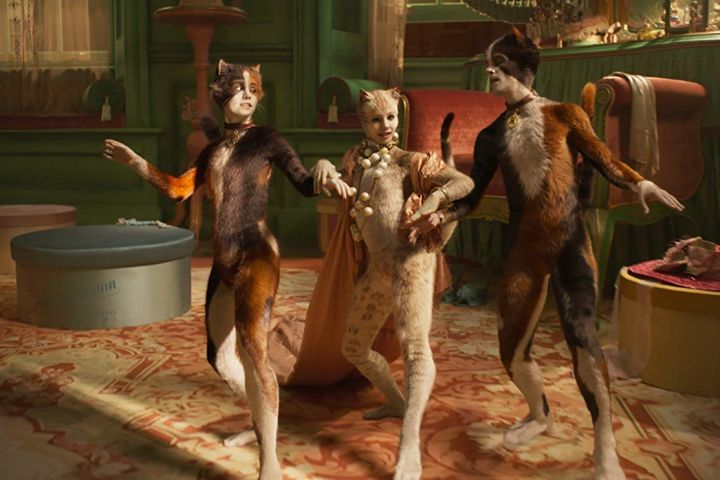 By Brent Furdyk. 9 hours ago

“Cats” is one of the most beloved theatrical musicals in history, yet the 2019 big-screen adaptation wound up as one of the all-time worst movies ever made — despite an all-star cast including Idris Elba, James Corden, Taylor Swift, Jennifer Hudson and Dame Judi Dench.

Andrew Lloyd Weber, composer of the hit musical, is also no fan of the “Cats” movie, admitting that watching it left him traumatized.

“Cats was off-the-scale all wrong. There wasn’t really any understanding of why the music ticked at all,” Weber said in an interview with Variety.

“I saw it and I just thought, ‘Oh, God, no.’ It was the first time in my 70-odd years on this planet that I went out and bought a dog. So the one good thing to come out of it is my little Havanese puppy,” he revealed.

In fact, Webber’s pup wound up as his “constant companion” during lockdown, and he’s so attached to his pet that he’s enlisted the dog to be a therapy pet for airline flights so he won’t have to be without him the next time he flies from his home in London to New York City.

“I wrote off and said I needed him with me at all times because I’m emotionally damaged and I must have this therapy dog,” he explained.

“The airline wrote back and said, ‘Can you prove that you really need him?’ And I said ‘Yes, just see what Hollywood did to my musical “Cats.”’ Then the approval came back with a note saying, ‘No doctor’s report required.’” 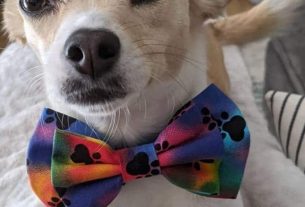 The Winner of Cybersmiles Cybersmiler of the Month Award for April is the amazing Darius Brown! 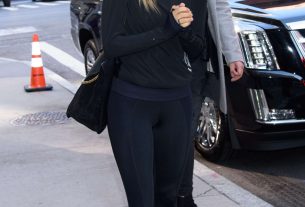