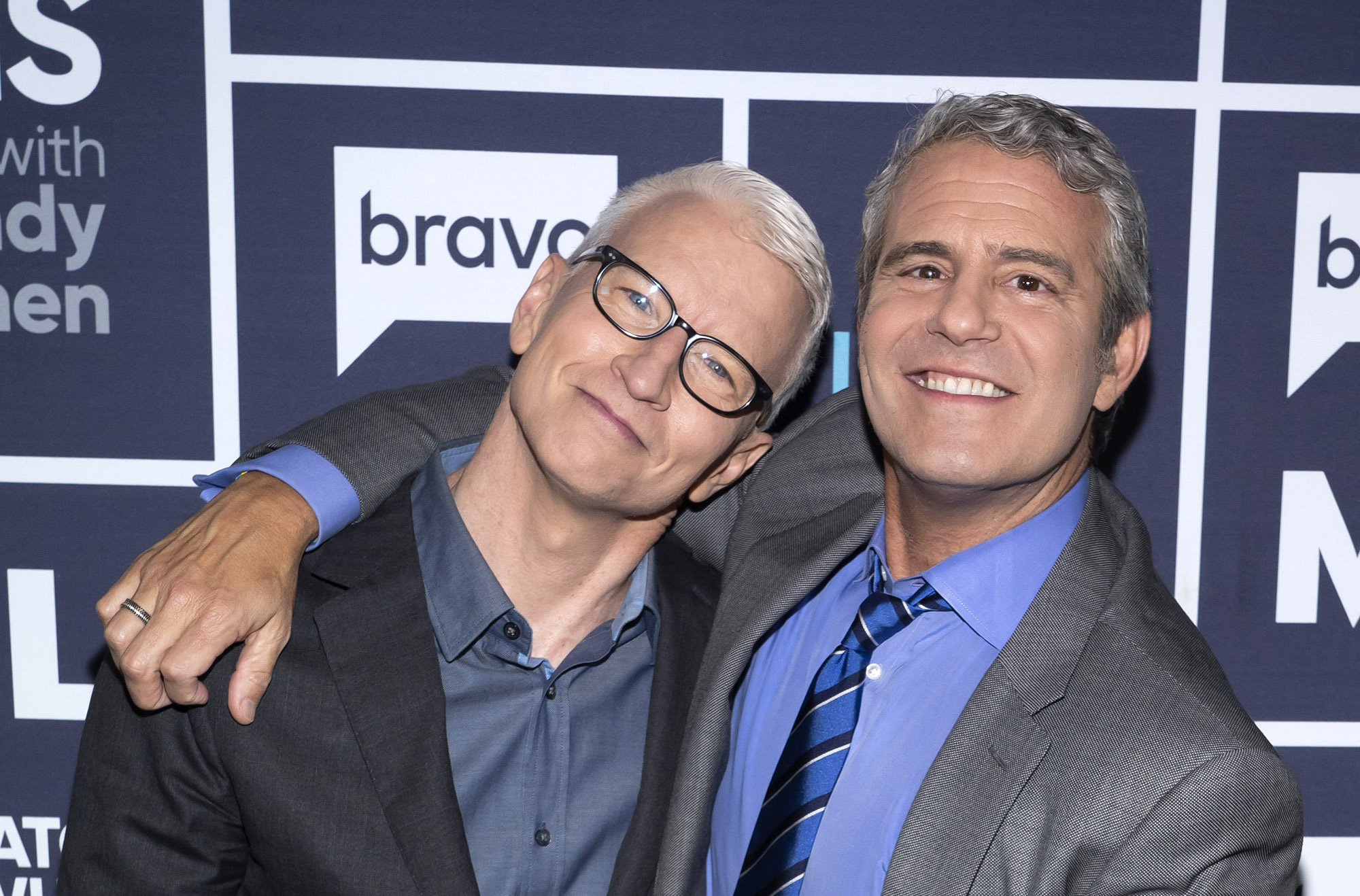 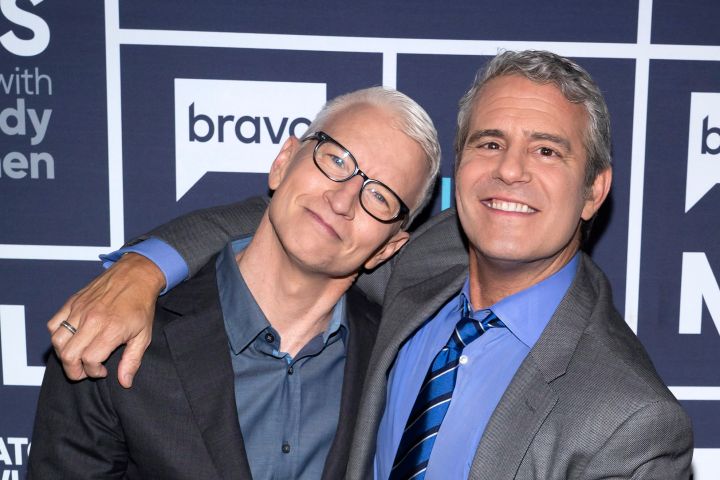 By Melissa Romualdi. 12 hours ago

The “Watch What Happens Live” host shared a photo of himself and his 3-year-old son, Benjamin Allen, meeting the baby boy for the first time.

Two day’s after Cooper announced his son’s birth, Cohen posted the photo to Instagram, where he is seen smiling while cradling tiny Sebastian in his arms as Ben touches the baby’s head.

“Today we met our new pal Sebastian Maisani-Cooper!” Cohen captioned the adorable photo. He called Sebastian “a peaceful beauty” and revealed that his son prefers to call him “Wheels.”

Cooper and Maisani have remained close since the CNN anchor announced their split in 2018. They were both in attendance for the birth of their eldest son Wyatt, 22 months.

“Wyatt and Sebastian are being raised by my best friend and former partner, Benjamin Maisani. We’re co-parents,” the broadcaster said on “Anderson Cooper 360°” when he announced Sebastian’s birth.

In September, Cooper told People how he and Maisani handle parenting duties while applauding his former longtime boyfriend for his commitment to looking after their sons.

“We’re exes but we’re family to each other, and we love each other as family and as co-parents.”