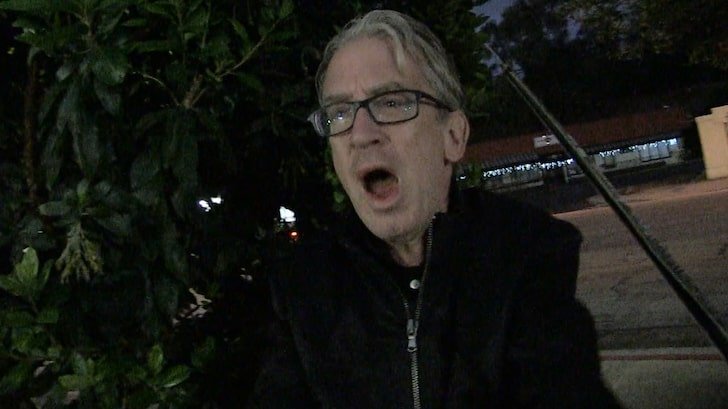 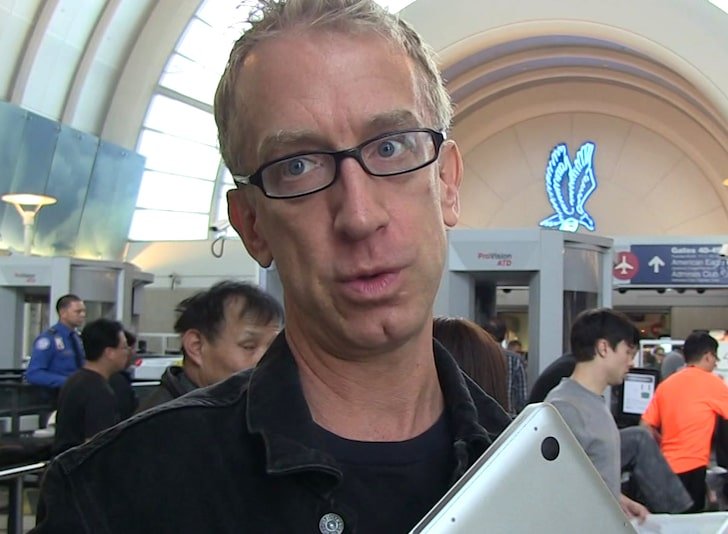 Andy Dick was sentenced to 14 days in jail for his sexual battery case, but is already out after only serving one night behind bars.

Dick was hit with 2 misdemeanor charges for the incident — one for sexual battery and one for simple battery. A judge ordered him to complete community service, which he failed to complete, so he got the 14 days in L.A. County Jail.

Lucky for Andy, he only had to serve one night — checking in on December 6 and out on the 7. He caught the break due to jail overcrowding.

We broke the story … the troubled comedian was charged after a woman filed a police report claiming he squeezed her butt twice as he walked past her on a sidewalk in April 2018.

As we’ve reported … this isn’t the only recent legal problem for Andy. He pled not guilty to one count of misdemeanor sexual battery for allegedly groping his Uber driver, also in April 2018. The male driver claimed Dick reached over from the back seat and grabbed his crotch. 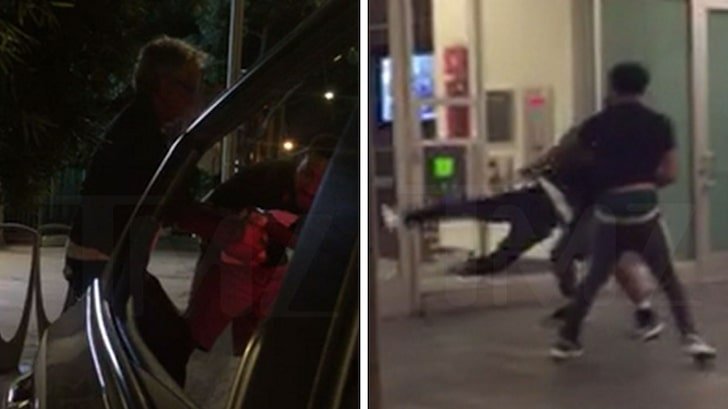 Andy was involved in a bizarre street fight with an Uber Eats driver in October as well, which resulted in him being slammed to the ground and his head hitting the pavement. However, because he allegedly started the altercation by trying to take some food from the delivery guy … he was named a suspect in a battery investigation.

Dick also notoriously threatened to lick and grope one of TMZ’s photogs back in November 2017. Fair to say it hasn’t been a good run for him. 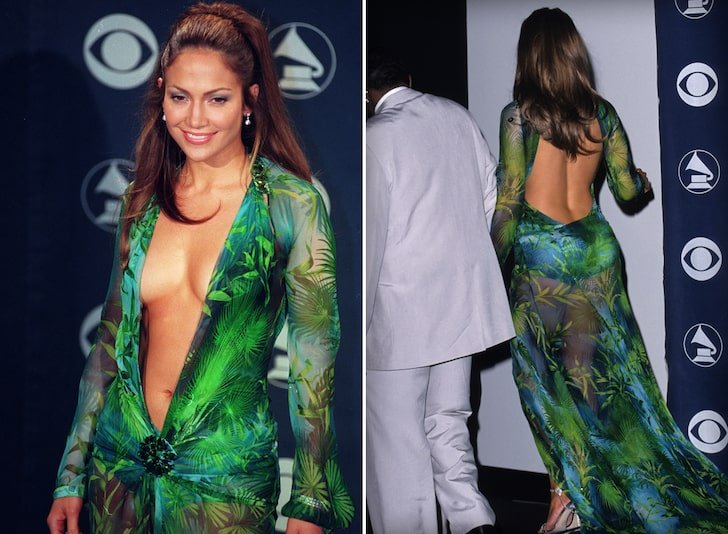