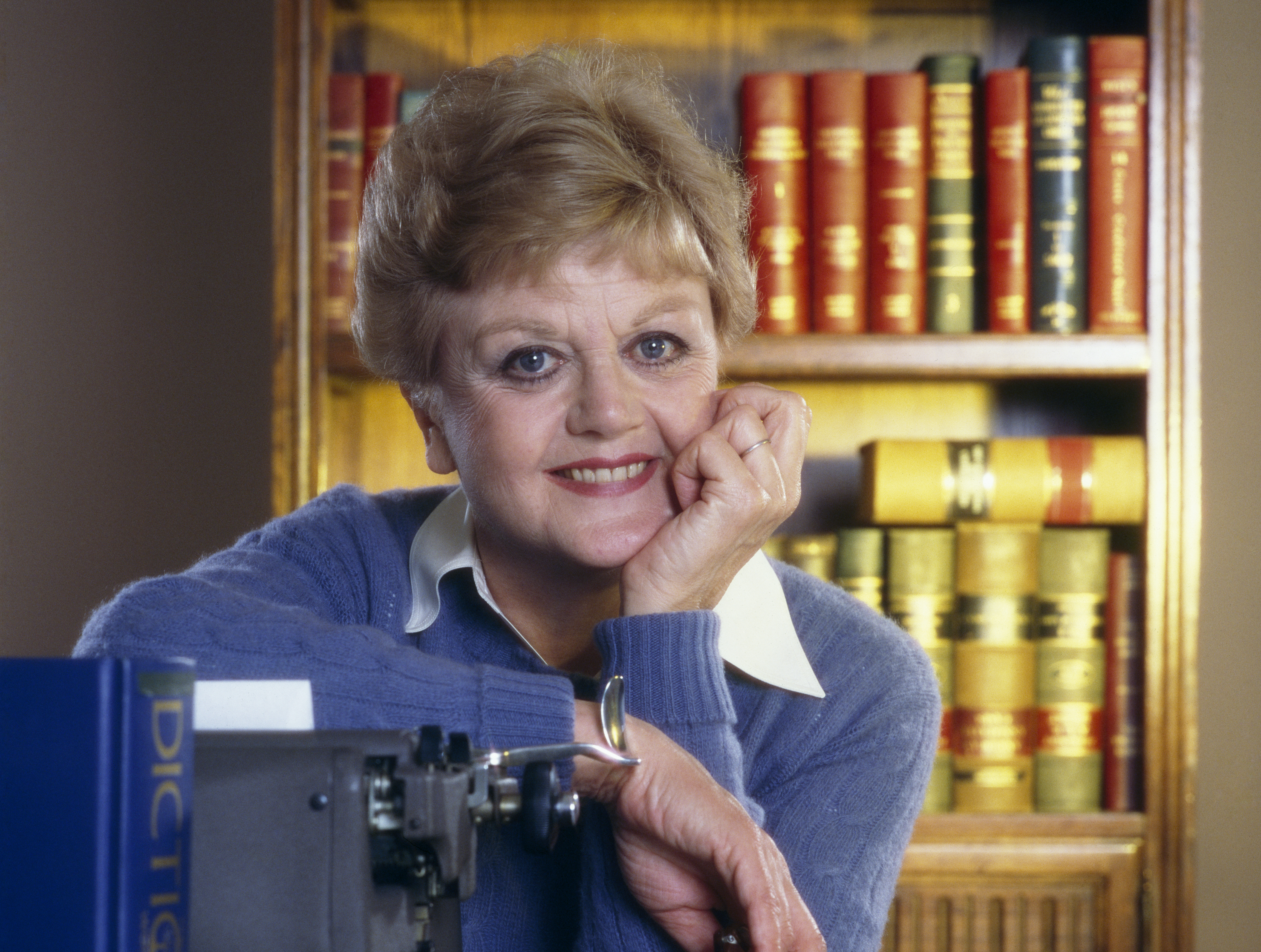 By Brent Furdyk. Published: 6 hours ago

It’s impossible to imagine any other actress solving crimes in Cabot Cove than Angela Lansbury, yet she wasn’t the first choice for the role of sleuthing novelist Jessica Fletcher.

While Lansbury, who died Tuesday at age 96, starred in hit mystery series “Murder, She Wrote” for 12 seasons, another actress was originally intended for the role.

In a 1984 interview with People, Lansbury revealed that the series had been created with “All in the Family” star Jean Stapleton in mind.

“[Series creator] Peter Fischer had originally written it for Jean Stapleton, but she had just lost her husband and didn’t want to do anything,” Lansbury explained.

“When I read it, I felt that Peter’s script could have been written for me. Besides, there are so few decent roles for women on television, and I was immediately taken by Jessica,” she continued.

While Lansbury had made sporadic guest-starring roles in television over the years, her career up to that point had focused on film and Broadway.

When “Murder, She Wrote” came her way, she admitted “there was nothing exciting for me on Broadway at the moment. Within the same week, I was sent two television scripts. One was a situation comedy from Norman Lear and the other was the two-hour pilot for ‘Murder, She Wrote’.”

Lansbury, pushing 60 at the time, said she was immediately drawn to Jessica Fletcher because she was a woman her own age who portrayed as being “a vital and intelligent being.”

However, she admitted she’d had “no idea” how “all-absorbing” it would be to star in a one-hour drama series, and that her decision to sign on was “motivated by ego.”

“Attempting to bring off my own show is a great challenge. If I can do it, at the age of 59, it will be a small miracle. I felt that it would have been a gap in my acting experience if I had never done a television series. I wanted to play to that huge audience just once,” she said. 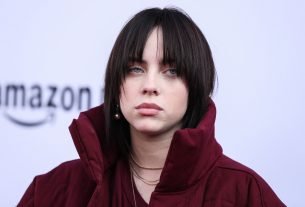 Billie Eilish Was Secretly A Redhead For A Whole Week 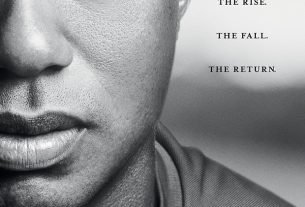 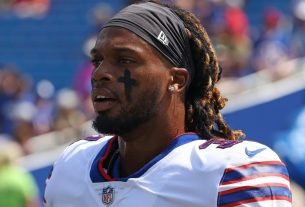 Damar Hamlin Speaks Out For The First Time Since Cardiac Arrest, Shares Gratitude For ‘Genuine Love And Support’