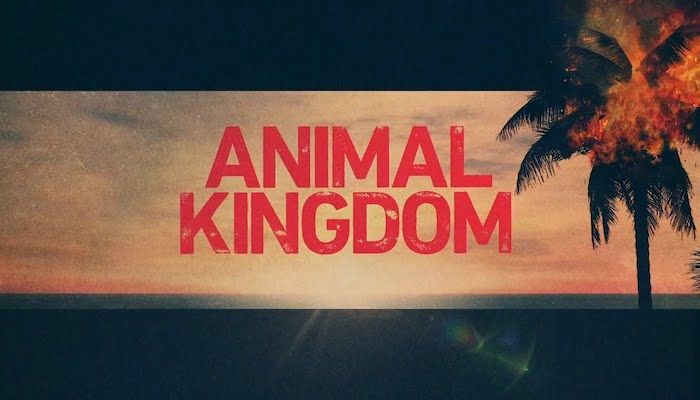 In “Animal Kingdom” season five, Pope (Shawn Hatosy), Craig (Ben Robson), Deran (Jake Weary) and J (Finn Cole) are still dealing with the fallout from the events surrounding Smurf’s death, including family members out for revenge. With their kingdom without a leader, the Cody family’s struggle to maintain their fragile alliance, and to see which of them will come out on top.

Meanwhile, they search for more information on Pamela Johnson whom Smurf made the beneficiary of her estate. And back in 1984, an increasingly volatile 29-year-old Smurf is forging her own path raising Pope and Julia and leading the charge on dangerous jobs with new and old friends.

Homoeroticism and sexual repression in Wake in Fright 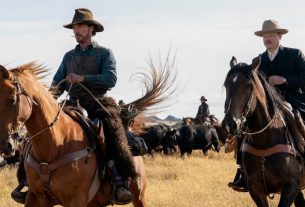 THE POWER OF THE DOG (2021) Movie Trailer 2: Rancher Benedict Cumberbatch is a Domineering Presence in Kirsten Dunst & Jesse Plemons’ Lives