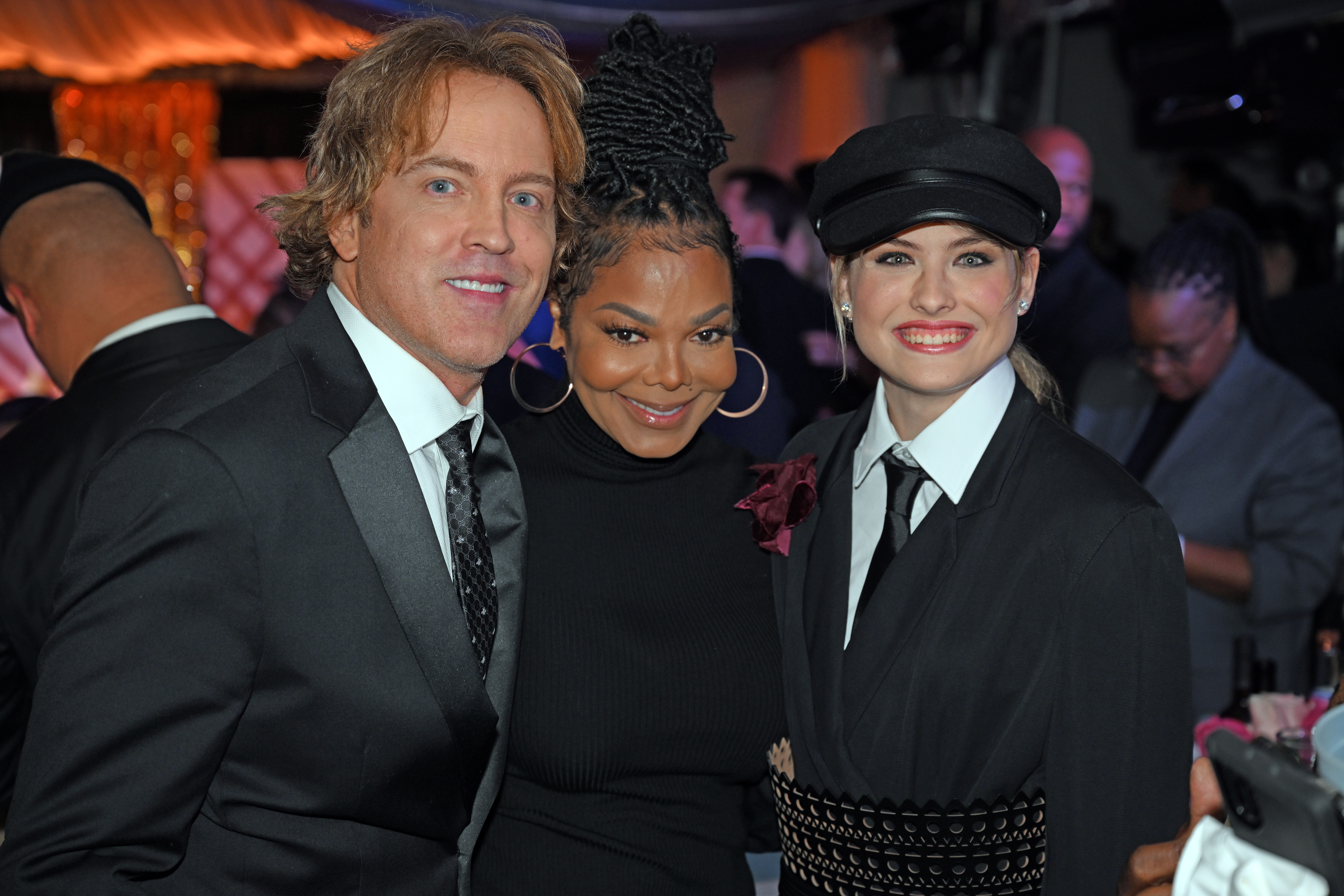 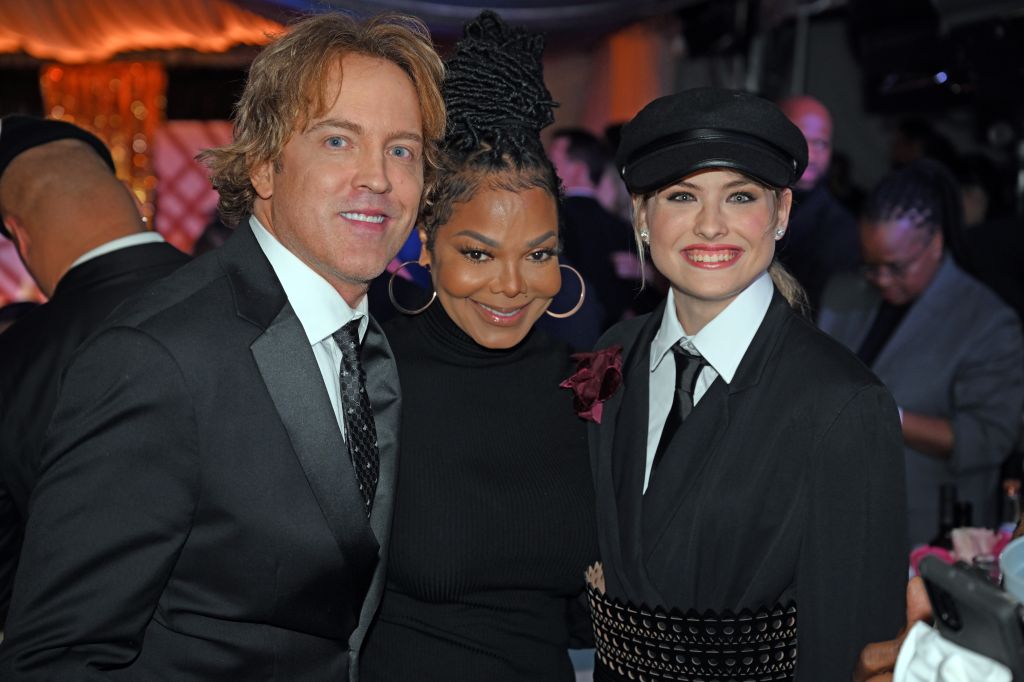 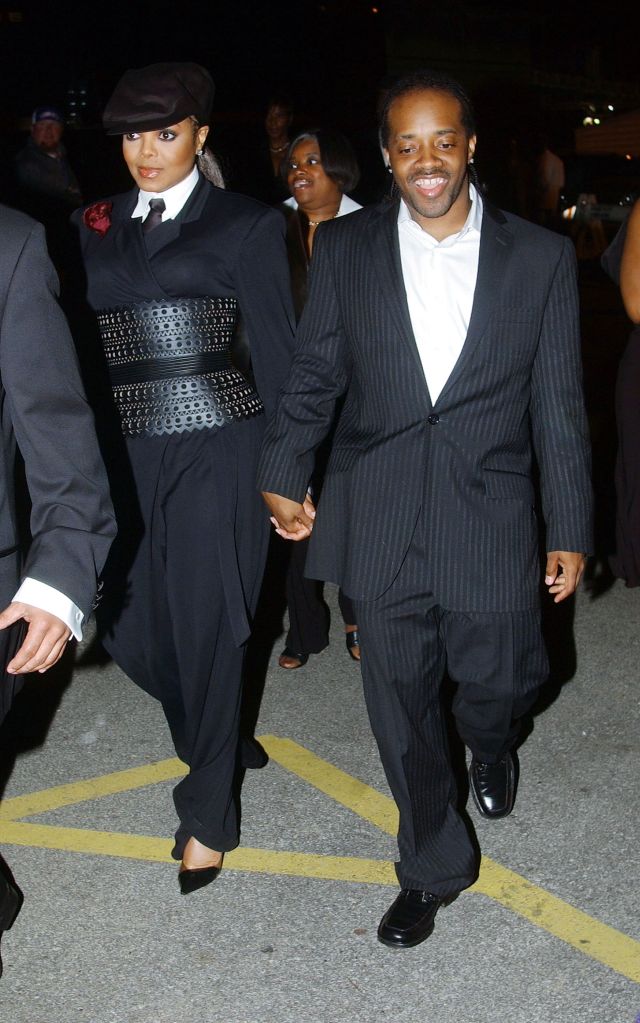 As the father and daughter revealed on social media, Dannielynn chose to wore a black suit with a large studded belt, an outfit that has history with both Jackson.

“Dannielynn is wearing Janet Jackson’s personal outfit that Janet wore to the 2003 Barnstable-Brown Gala,” her dad wrote in the caption to accompany a photo of the two of them attending the annual pre-Derby soiree in Louisville.

“It was purchased as a part of Janet’s @juliens_auctions benefitting charity,” Larry added.

As it happened, Jackson was in Louisville for a concert, and attended the same party.

She met up with the Birkheads, and even posed for a photo.

Check out Jackson wearing the same outfit back in 2003. 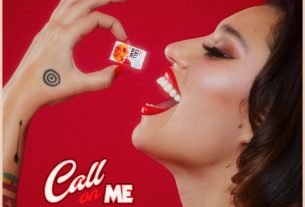 5 Mom-Related Things We Need Words For In English