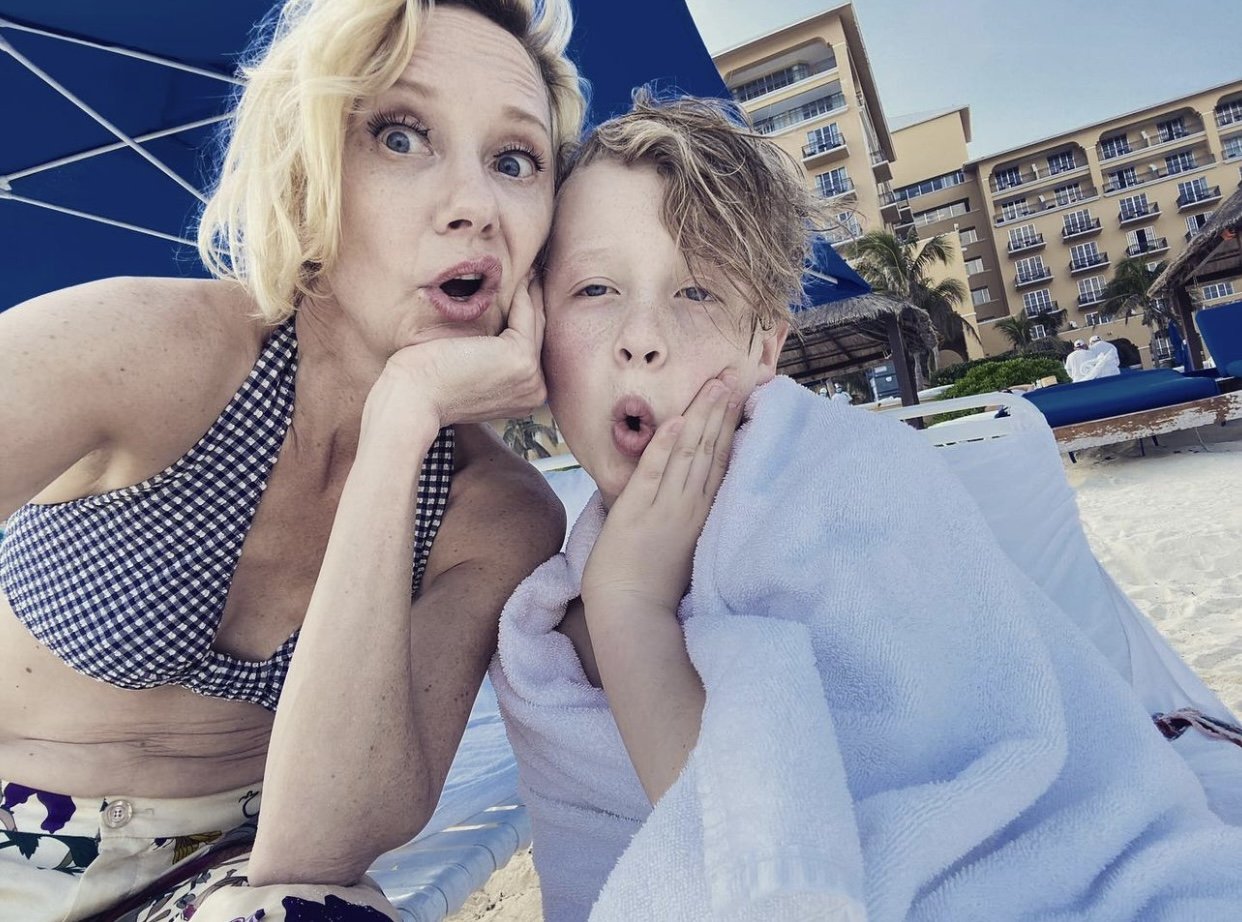 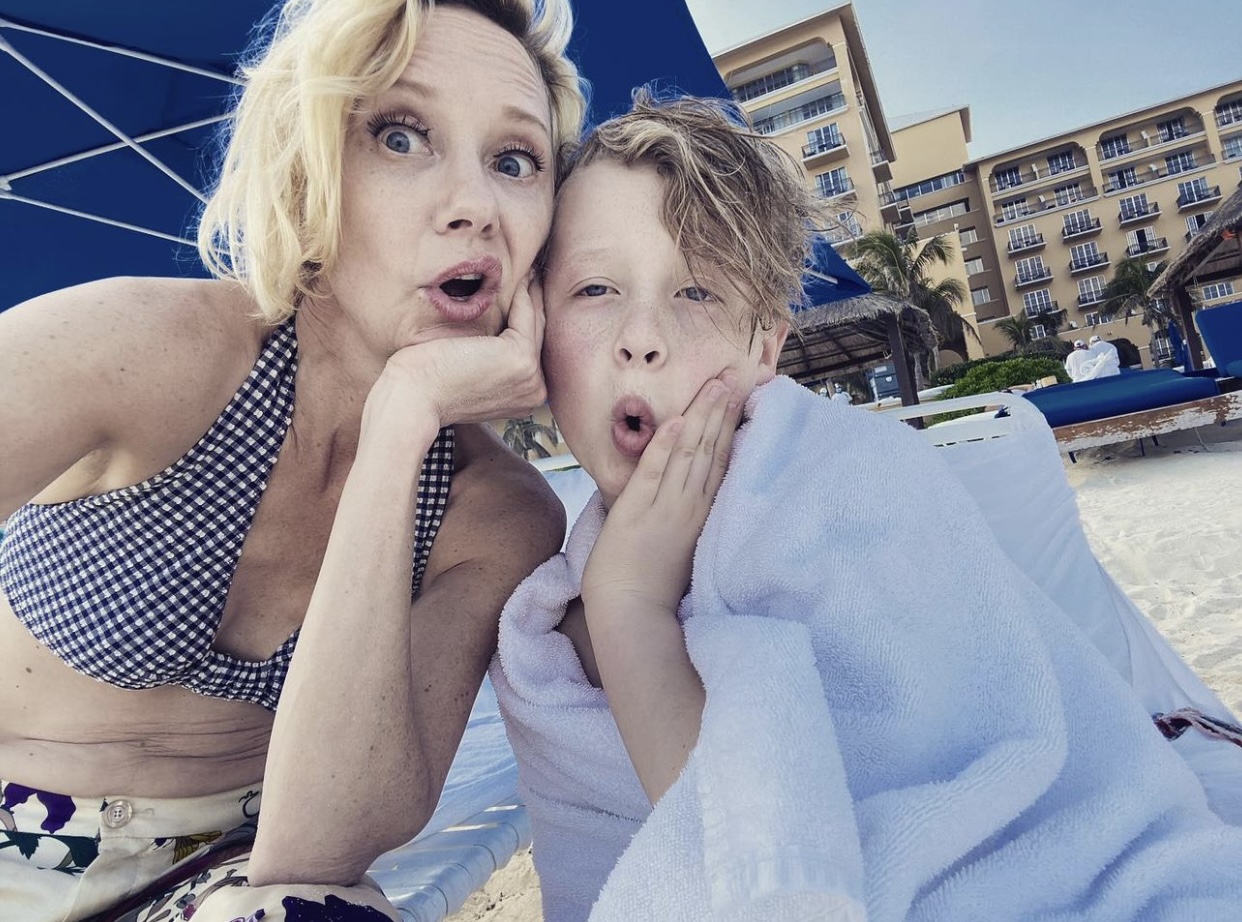 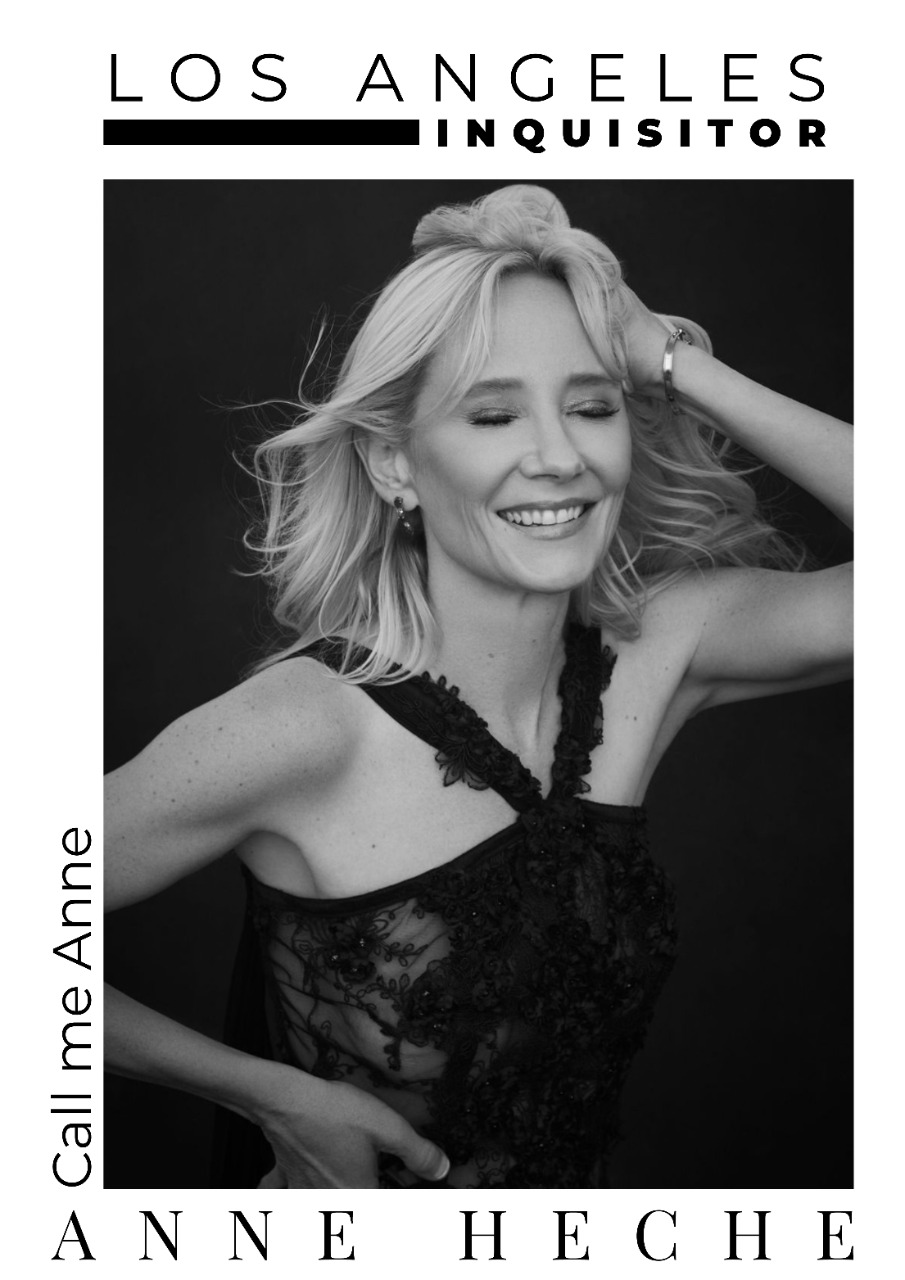 By Becca Longmire. Published: 35 mins ago

The teen tells The Los Angeles Inquisitor, “My mom was the brightest person I’ve ever known. She always knew how to solve a problem, or help a friend.

“She always knew the right thing to do. I cannot put into words how grateful I am or how much I miss her.”

Heche shares Atlas with James Tupper, who tells the publication, “Anne and I were together for more than a decade, we have a beautiful son together and in that time, she was the very definition of light in our lives, always bringing fun, love and energy.

“She will always be remembered in our hearts and minds.”

Homer recently announced that a second memoir, written by the actress before her death, would be published posthumously this month, following the release of Call Me Crazy, which came out in 2001.

Homer, posting from his late mother’s Instagram account, shared a look at the cover of the new book, titled Call Me Anne, as well as a message of gratitude for the words of love and support he’s received in the wake of his mother’s death in August at age 53.

“Hi Everybody, Homer here. Never imagined I’d find myself responsible for mom’s IG account, but here we are,” he wrote.

“First things first, from August to now, the amount of love, care and support shown by those on social media and IRL has been overwhelming and blessedly received – thank you. One day at a time is working for me as I’m sure the healing journey will be a long one. Your good thoughts and well wishes will continue to comfort me on my path.”

Homer went on to explain that, given he’s posting on his mom’s account, he has “a responsibility to share with her community what she was working on and how excited she would have been to tell you herself.”

“My mom had a completed manuscript for a second book at the time of her passing. The book is the product of mom’s further efforts to share her story and to help others where she could,” Homer wrote. “Call Me Anne is the result and I know she was excited to share with the world. So, mom, here I am sharing it with the community you created, may it flourish and take on a life of it’s own, as you would have wanted.”

Homer was appointed administrator and personal representative of his late mother’s estate in late November. Heche was declared brain dead, the definition of death according to California law, on Aug. 12, one week after she was involved in a horrific car crash in Los Angeles.

Heche was taken off of life support days later, when recipients for her organs were identified. Shortly thereafter, the L.A. County Medical Examiner-Coroner’s Office told ET that Heche died as a result of smoke inhalation and thermal injuries. 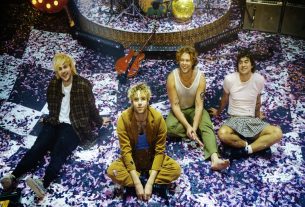 5 Seconds of Summer – Take My Hand Tour: A legacy celebration in Cardiff 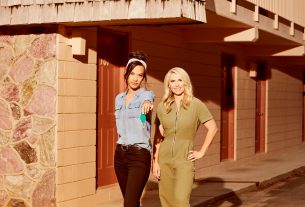