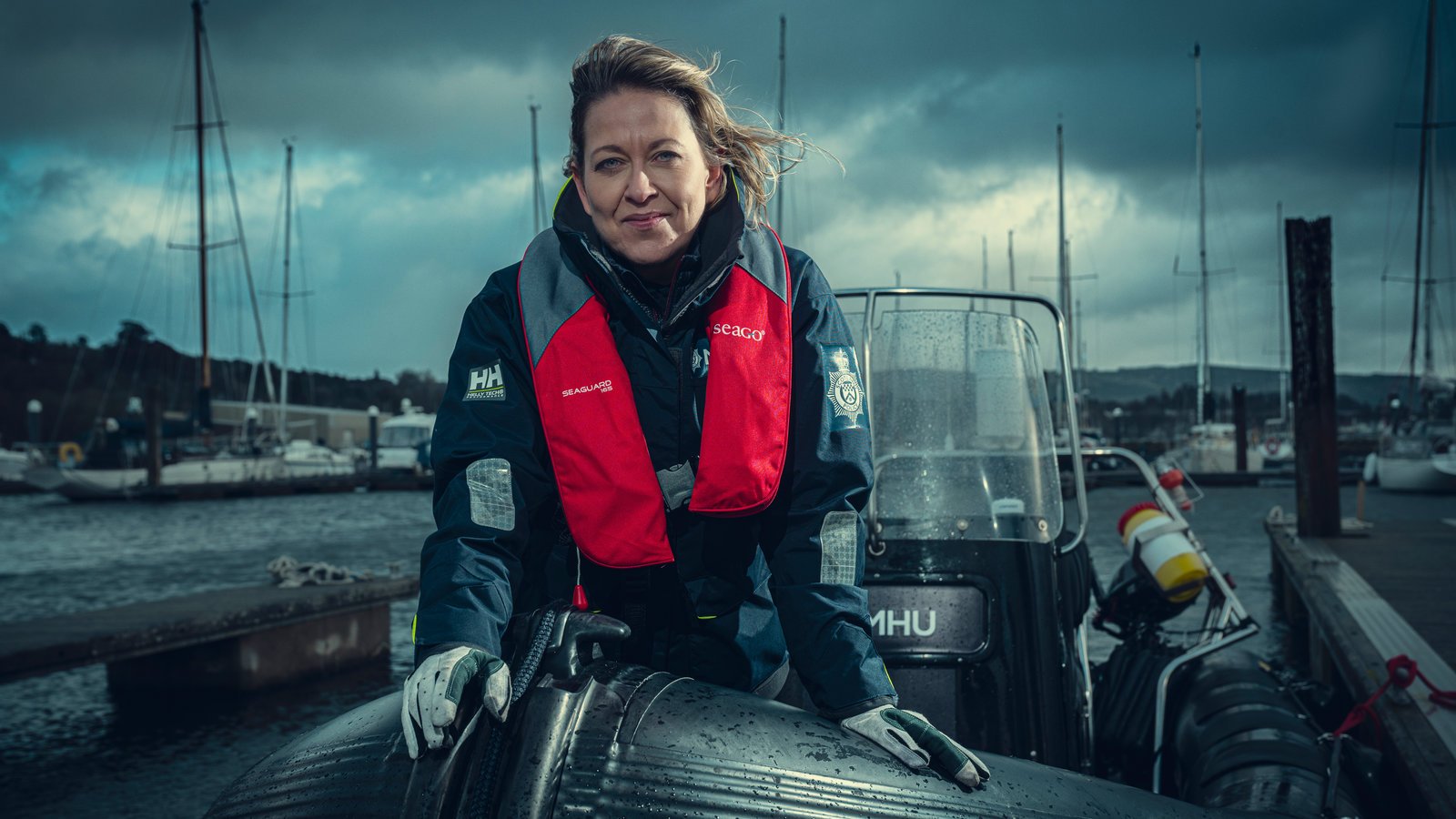 It hasn’t been long since Annika premiered on PBS, but already, people are wondering whether it will return for a second season. Though it hasn’t been officially announced, we’re pleased to see one very clear sign that season 2 of Annika will be happening.

Based on the BBC Radio 4 drama Annika Strandhed, the series stars Nicola Walker (Unforgotten) as DI Annika Strandhed. Newly transferred to the Glasgow Marine Homicide Unit, she brings a teenage daughter and a boatload of investigative skills.

DI Strandhed leads a specialist unit tasked with investigating and explaining murders that occur along the waterways of Scotland – and though her team is unconventional, they’re talented.

What makes the series unique is that Walker’s character often stops to break the fourth wall – something we see frequently in lighter shows, but not nearly so much in mysteries. There are also a number of carefully placed literary references throughout the episodes.

If you haven’t given this one a try yet, you can watch it HERE or check out the trailer below.

The producers haven’t yet teased potential plotlines or guest stars for Annika’s upcoming season 2, but we’d say it’s a pretty safe bet to assume there will be more murders that take place in and around water. As the show continues into a second season, we would also expect to see either progress or new, fresh trouble with Annika’s challenging teenage daughter.

With any luck, we’ll also see some further development in her romantic life. We don’t want to include spoilers for those who haven’t seen season 1 yet, but it definitely seems like that’s an area they would continue to explore in one way or another.

As always, we’ll update this when the producers release more details.

Given that she’s the titular character, we would expect Nicola Walker (Unforgotten) to repeat her role as DI Annika Strandhed. It’s not often that shows swap the main character so early on.

Jamie Sives (Guilt), Katie Leung (The Nest), Ukweli Roach (Blindspot), and Kate Dickie (The Cry) all play major roles in Annika’s Marine Homicide Unit, and we would expect to see most, if not all of them, returning for the new season.

No firm casting details have been announced yet, so we’ll update this as more information becomes available.

This week, a casting publication we subscribe to has confirmed that season 2 of Annika is now in active development status. A filming date hasn’t yet been listed, but we would guess that will happen later this year.

If it follows a typical TV development timeline (not always a given these days), we would expect to see the season 2 premiere sometime in early 2023.

In the UK, the series premiered on the pay television network Alibi. In the US, it has been a part of PBS’s Masterpiece lineup and Amazon channel.

Annika is filmed in and around Glasgow and other parts of Scotland, with the River Clyde taking on a prominent role in the series. Other locations include Helensburgh, the Isle of Bute, Glencoe (including the Kingshouse Hotel, seen below), Loch Lomond, and Loch Katrine.

Though most of the filming areas are fairly close together, Glencoe and the Isle of Bute are each around two hours from the centre of Glasgow (assuming you time the ferry well when going to the Isle of Bute)

Much of the harbour footage was done around East India Harbour in Greenock (a bit west of Glasgow). You can enjoy a virtual walk around the area using the Google StreetView window below:

The Marine Homicide Unit HQ is set nearby at the real-life Beacon Arts Centre, and you can browse the inside a bit using the Google StreetView map below:

Though much of the series is set in Glasgow, Annika’s actual home is located on the bonnie, bonnie banks of Loch Lomond (seen above).

As we mentioned, Annika is based on a Radio 4 series of the same name – but set in Oslo. With stories by Nick Walker, the series plays out over 6 seasons and 31 episodes. You can listen to them HERE.

If you’re curious to read more by Nick Walker, you can check out his novels below:

The theme music for the series is called “Bringing Murder to the Land”, and it was written by Anton Newcombe and Dot Allison. Newcombe is the leader of the American group The Brian Jonestown Massacre, while Allison is a Scottish singer-songwriter known for being in One Dove back in the early 1990s.

The River Clyde is Scotland’s third-longest river, and it’s featured prominently throughout the series. In the Glasgow area, you’ll find the waters patrolled by the Glasgow Humane Society, an organisation dedicated to the safety and preservation of life on Glasgow’s waterways. It’s the oldest lifesaving organisation in the entire world – founded back in 1790.

There is no “Marine Homicide Unit” in real life. Scotland has two full-time dive and marine units (in Greenock and Aberdeen), along with a number of “as needed” divers around the country who can provide additional support. In the 2020/2021 reporting period the entire nation of Scotland had just 55 homicides (not all of them water-related, of course) – so it’s hard to imagine needing a marine unit dedicated strictly to homicides. 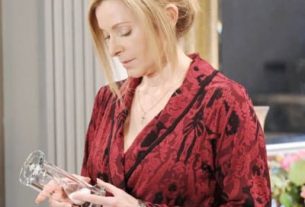 Days of Our Lives Review Week of 12-28-20: Here’s to Another Drama-Filled Year 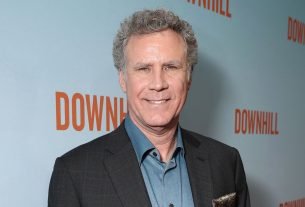 Will Ferrell Accompanies Marc Anthony Onstage With Plenty Of Cowbell 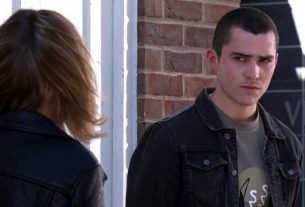 Coronation Street’s Corey star reveals he auditioned for a different character…but who was it?