The TV presenter has taken most of the year off to focus on his health after his drink-drive arrest in March.

However, Ant McPartlin, 43, has broken his Twitter silence after a month-long absence.

Ant wrote a message to fans this week on the account he shares with Declan Donnelly.

Lisa Armstrong’s ex spoke out to inform the pair’s 6.75 million followers about an ITV show.

“Miss you Ant, can’t wait to see you back”

Fans flooded the post with messages of support for Ant.

SPEAKING OUT: Ant has broken his month-long Twitter silence (Pic: INSTAGRAM/ANT AND DEC)

One told him: “Miss you Ant, can’t wait to see you back.”

While another added: “Hi Ant, nice to see a tweet off you.”

A third chimed in: “Don’t care about the show, just love that Ant tweeted.”

LOVING IT: Fans were glad to hear from Ant (Pic: TWITTER)

BRITAINS GOT TALENT: Ant is reportedly set to be back working on the show in January (Pic: ITV)

It was reported earlier this month that Ant is preparing to go back to work for Britain’s Got Talent 2019 auditions in January.

A source told The Sun: “ITV is very excited about Ant and Dec being reunited.

“But Ant’s recovery has been everyone’s first priority.” 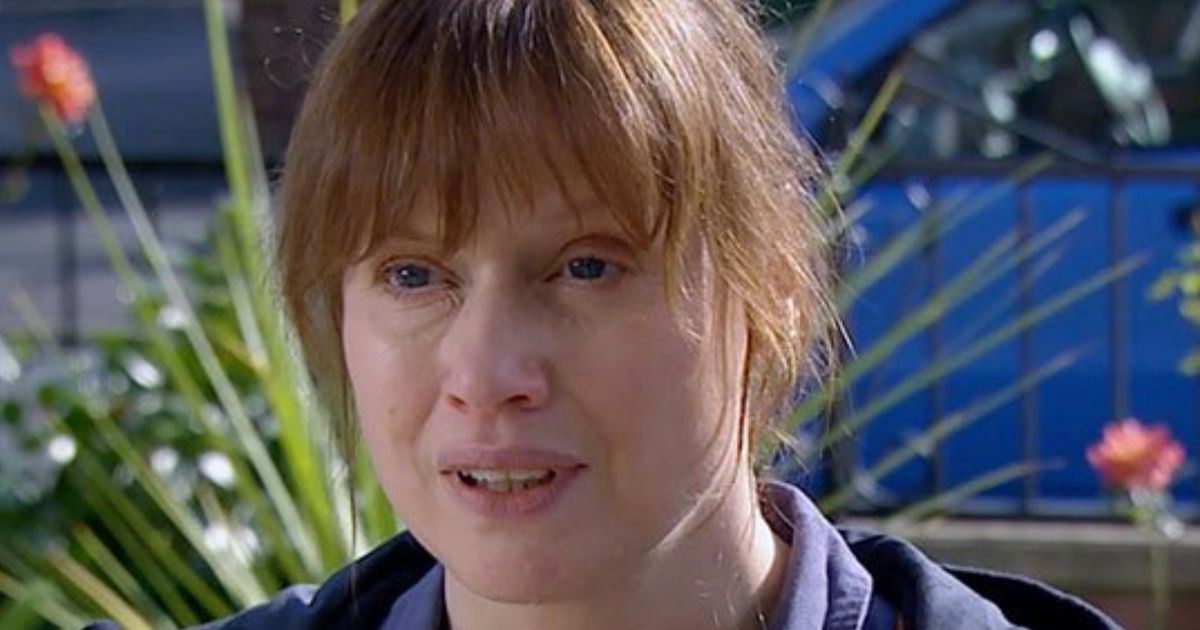 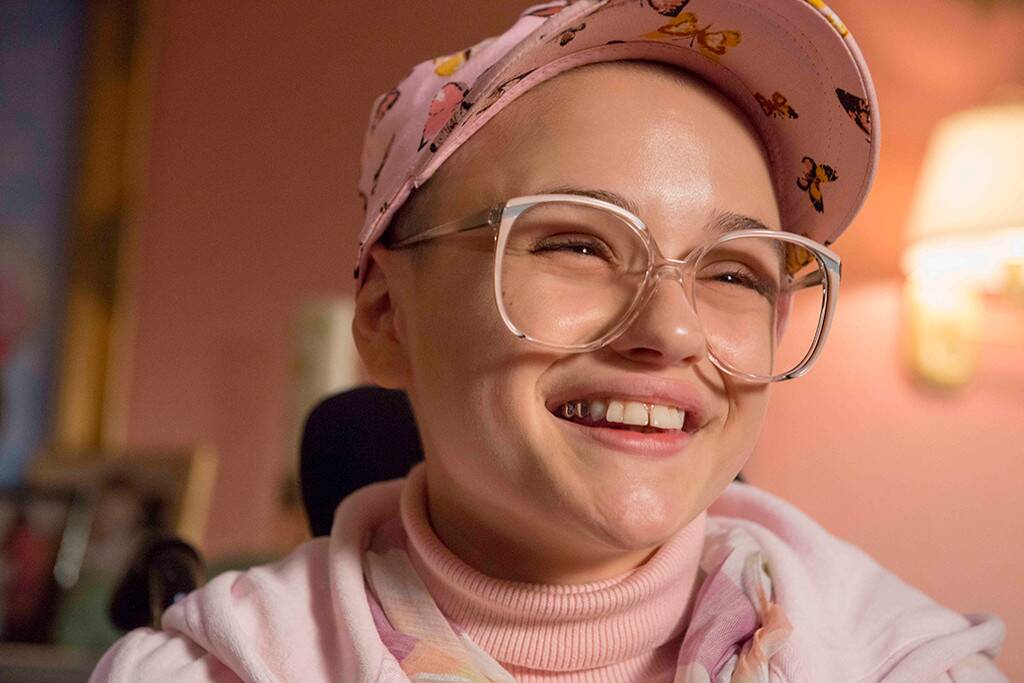