The TV regular, who is married to Ali Astall, announced the news in a cute Twitter post on September 1.

Alongside a snap of the tot’s hand, he wrote: “Ali and I are thrilled to announce the arrival of our baby girl, Isla Elizabeth Anne, who was born just after 9 o’clock this morning.

“Mother and daughter both doing well, Dad is head over heels!”

Before Dec and Ali returned home, Ant McPartlin was seen making his way into the hospital to visit Isla.

Due to the fact there was no pictures of the troubled star meeting the new born, fans have now begun circulating a historic image of Ant and Dec cradling a youngster.

In the snap, Ant can be seen sat down holding a baby while Dec stands behind him looking on.

The pic was taken in 2013 when the duo became patrons of Freeman Children’s Heart Unit.

BEAMING: Dec looked on top of the world as he smiled for paps

FLASH BACK: Fans are sharing this picture online

Sharing the snap online, one fan wrote: “When Ant meets baby Isla @antanddec gonna be most emotional moment ever xx.”

BEAMING: Dec and Ali arrive home from the hospital

Despite only just becoming a dad, Dec will still fly to Australia later this year to host I’m A Celebrity… Get Me Out Of Here!

The star will be joined by This Morning regular Holly Willoughby due to Ant being off work until Autumn 2019 at the earliest.

Even Ant and Dec’s Saturday Night Takeaway has been axed until 2020. 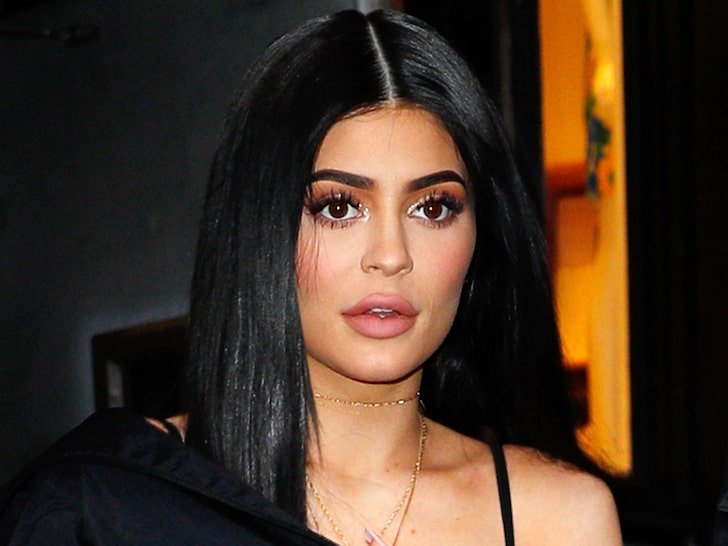