Ant McPartlin, 42, is thought to have bonded with his personal assistant Anne-Marie Corbett following his breakup from wife Lisa Armstrong, who he announced he would be divorcing in January.

The mother-of-two reportedly supported him through his personal struggles, including Ant’s second rehab stint.

Anne-Marie – who split from her husband in October 2017 – was pictured with the Britain’s Got Talent host walking his dog in February and April 2018.

The 42-year-old was also spotted with him when he was taken to a police station after his drink-drive arrest in March and again for his court appearance.

Now, thanks to Anne-Marie, Ant is feeling back to his best again.

ROMANCE: Ant is thought to be in the early stages of his relationship with his PA Anne-Marie

“Everyone is hoping he can put the worst year of his life behind him and find happiness again. Both of them deserve it”

“He’s had a tough time of it, but Anne-Marie has put a smile back on his face again. She has been his rock,” a source revealed The Sun.

“They have been living in each other’s pockets, day in, day out.”

The Sun’s sources stressed that both Ant and Anne-Marie had separated from their partners before striking up a romance and they were not linked to each other’s marriage break ups.

And although the relationship is in its early stages, Ant credits her for bringing some happiness back into his life.

SUPPORT: Anne-Marie was reportedly by Ant’s side throughout his series of personal woes

The source added: “Everyone is hoping he can put the worst year of his life behind him and find happiness again. Both of them deserve it.”

A spokesman for Ant declined to comment when approached by The Sun.

It’s been a tough few months for the presenter, who was forced to pull out of his work commitments alongside Declan Donnelly following a series of personal struggles.

TWITTER FINGERS: Lisa tweeted in the early hours of this morning

DIVORCE: Lisa and Ant split in January after 11 years of marriage

Ant announced he was divorcing his wife of 11 years back in January.

He was also arrested for drink-driving back in March, which resulted in a £86,000 fine and 20-month road ban.

Lisa has been active on Twitter since the news of Ant’s new relationship broke.

The makeup artist posted a series of heartbroken emojis on her official page. 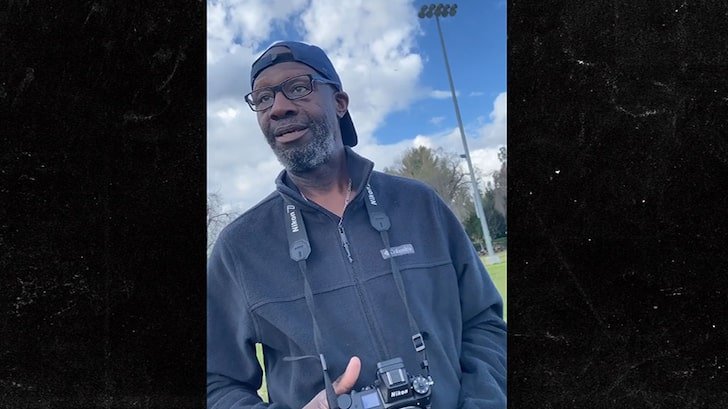 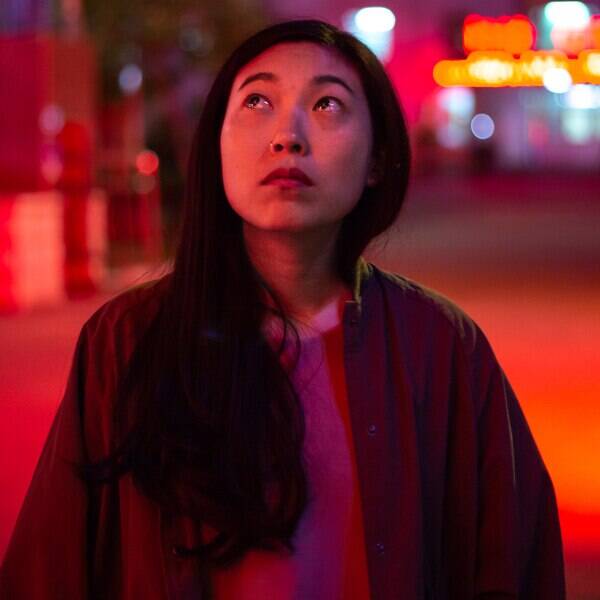 Oscars Once Again Slammed for 2020 Nominees’ Lack of Diversity