A source claimed Ant McPartlin and Anne-Marie Corbett were in the early stages of a relationship.

Sources stress that neither parties contributed to the breakdown of each other’s marriages.

Neither Anne-Marie or Ant, both 42, have confirmed their relationship.

Lisa took to Twitter after the news broke and tweeted a series of heartbroken emojis.

FAIRYTALE: Ant and Lisa married in 2006

TWEET: Lisa revealed that she was friends with Anne-Marie

“And to think she was my friend”

The former glamour model tweeted her: “Sending my love Lisa! Really feel for you worst pain ever.”

Lisa – who is head of hair and makeup on Strictly Come Dancing – then replied: “Thanks babe and to think she was my friend.”

ROMANCE: Anne-Marie is thought to be dating Ant

Another user tweeted: “So much for the girl code. Keep that gorgeous dignified chin held high. Wishing you nothing but happiness in the future.”

And Lisa wrote back: “Exactly!

Back in 2006, Ant married Lisa in a lavish ceremony in Buckinghamshire.

THICK AND THIN: Lisa supported Ant when he was first admitted to rehab

The couple were married for 11 years, before announcing their divorce in January 2018.

Lisa supported Ant throughout his first stint in rehab for painkiller addiction following surgery on his knee in 2015.

However, she was remained a dignified silence throughout Ant’s more recent personal woes, including his drink-drive arrest and second stay in rehab. 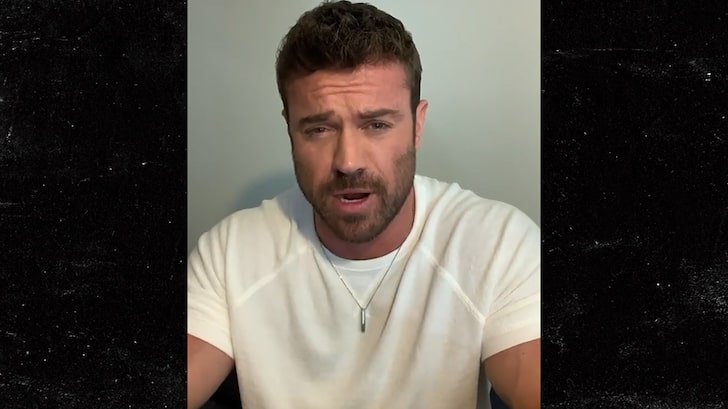