Speaking to ITV news, she said: “So we wish Ant well, clearly he won’t come back a moment too soon.

Pushing, the interviewer added: “But he will be retuning to the channel?”

TROUBLED: Ant McPartlin speaks to the press outside court

Carolyn replied: “As far as I know, that is true.”

Now a friend of the troubled star has revealed that Ant, 42, is nowhere near taking to the small screen again.

The pal told The Mirror: “He has not entered into any discussions about work with ITV yet or when he will come back as it is not the right time.

TV DUO: Ant and Dec used to be the best loved TV hosts

“He is not thinking about a comeback at the moment.”

Insisting his health is his priority, they added: “He is fully focused on his treatment for as long as it takes.”

Since leaving rehab for the second time earlier this year, Ant has been sporting two new tattoos.

The first, which was seen just days after he left rehab, appears to be an S and H on his right wrist, while on his left wrist he sports an Alcoholic Anonymous inking.

Not only is she still wearing her wedding ring, despite Ant announcing their split at the start of the year, but Craig and Lisa also decided to visit a tattoo parlour to get new art on their wrists.

Why The Real Housewives of Potomac Surprised Fans This Summer 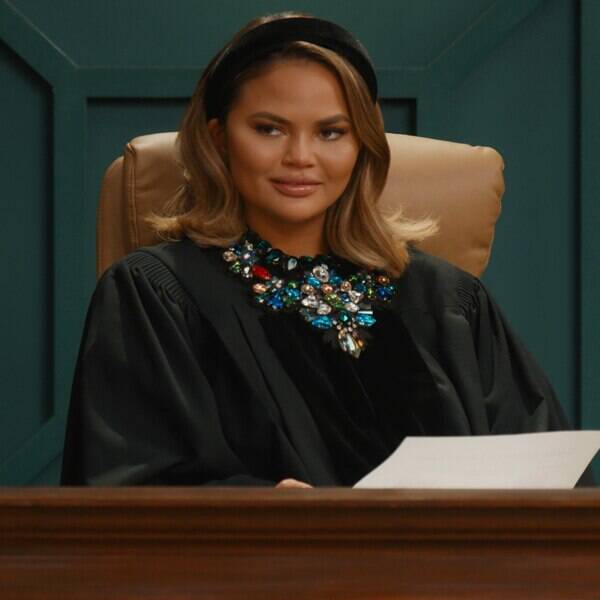