Anthony Bourdain was laughing, smiling and full of personality just days before his suicide … according to the people who cooked and served one of his final ‘Parts Unknown‘ meals.

Bourdain and his crew were shooting at Wistub La Petite Venise on Tuesday in Colmar, France. Sources at the restaurant tell us Bourdain was extremely friendly with the staff, telling jokes and smiling the whole time. We’re told he was in great spirits even when cameras weren’t rolling.

Anthony indulged in 2 faves of France’s Alsace region. Choucroute garnie — the dish he posted on IG — is sauerkraut, sausages, salted meats and potatoes. We’re told he also tried the jambonneau … a smoked leg of ham.

Chef Alexis Schonstein tells us, “It was a good moment I will always keep in mind.” As we’ve reported, 3 days after the shoot, Anthony was found after he hanged himself in his nearby hotel room.

Bourdain being in good spirits is, unfortunately, a story we’ve heard too often in connection with other celebrity suicides — for instance Chester Bennington and Chris Cornell. Rarely do people around the victim see signs of the depression. 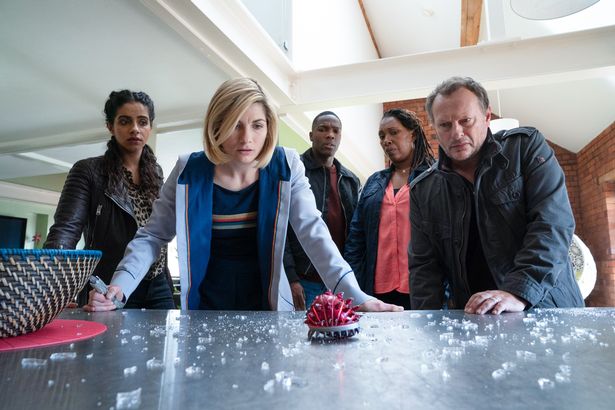