Apple Martin just made her official debut on the fashion scene, attending her very first show in Paris today. She looked like the spitting image of her mother, Gwyneth Paltrow, at the Chanel Haute Couture S/S 23 show in a plaid minidress, matching cardigan, and flat loafers. With all the talk of nepo babies lately, it was inevitable that Apple Martin (whose dad is Chris Martin) would enter the conversation sooner or later.

“Karl Lagerfeld met Apple Martin when she was 4 years old and declared that one day she’d be a Chanel girl,” Derek Blasberg wrote on Instagram. “It happened today!” How cute is that? Martin joined Sadie Sink and Lucy Boynton in the front row—a very stylish trio indeed. Scroll down to see what Apple Martin wore to her first fashion show in Paris. 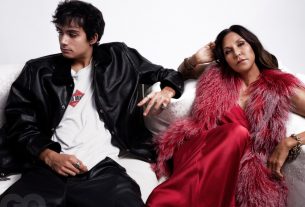 The Elusive Family Behind Chrome Hearts, Fashion’s Most Unlikely Empire 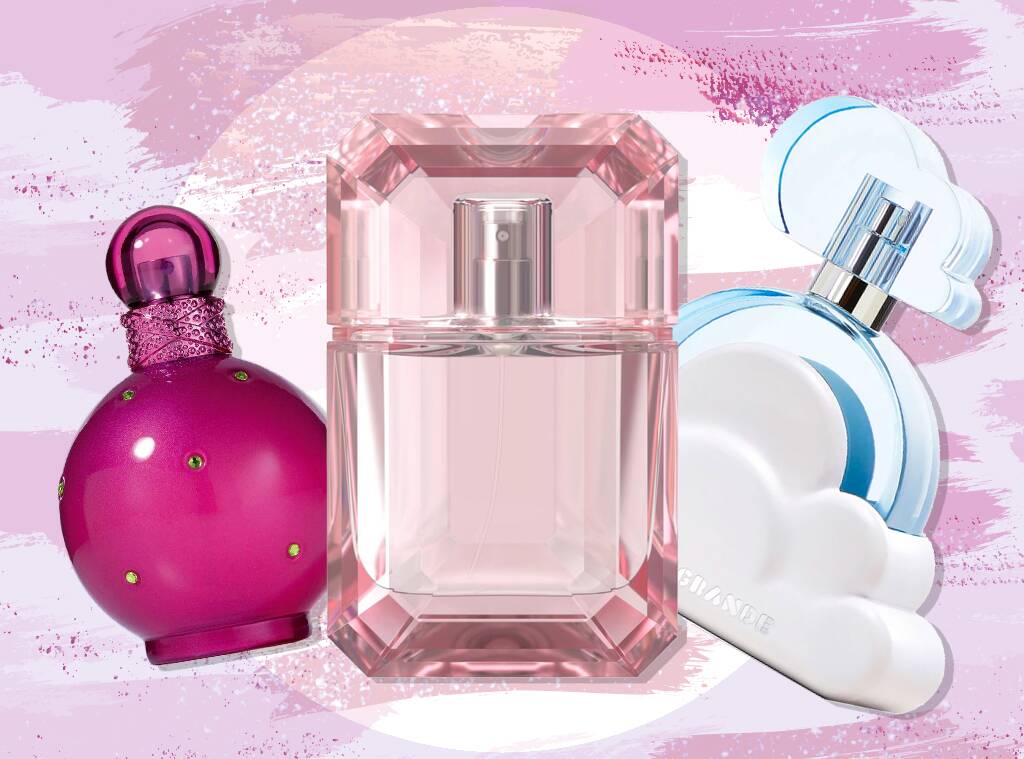