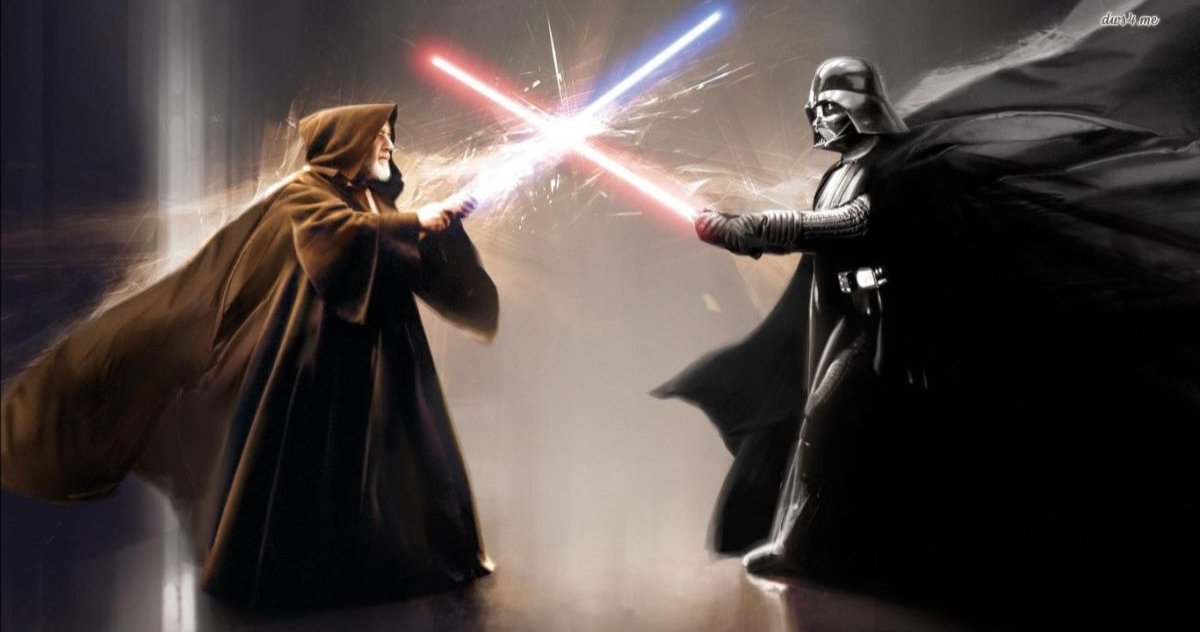 A wild new rumor seems to indicate that there will be much more Star Wars&#65279 in the near future than previously announced. There is a chance that two movies from the iconic IP might arrive every year as Lucasfilm chugs into the future. Keep in mind that this is not confirmed by Lucasfilm, so the news should be taken with a huge grain of horse salt. &#65279However, this does not mean that the releases are not going to happen. &#65279

Considering the upcoming content, the rumor is not overly surprising. Multiple films have been announced to be in the works. Major names in the industry are attached to different projects. The first confirmed title to be released is a Rogue Squadron &#65279movie, which will be directed by Patti Jenkins of &#65279Wonder Woman&#65279 fame. Fans of the video game medium will recognize that the film shares the name with the beloved fighter pilot series. While inspiration will be taken from the games, this piece of cinema will not be directly based from any story in the gaming franchise. Fans will have to wait a while to see the movie. A theatrical release is set for December 23, 2023. The characters will be new to the &#65279Star Wars &#65279universe. &#65279They will be a team of straighter pilots who are going through the ranks.

Additionally, there are other titles in the works with less specific details so far. &#65279Thor Ragnarok&#65279 director Taika &#65279Waititi is involved in an upcoming film. Given the Marvel project’s sci fi themes, it seems like a good fit to have Waititi in the creative process. Since he has a knack for humor, the feature could be one of the most comedic in the history of &#65279Star Wars&#65279.

Rian Johnson, who helmed &#65279The Last Jedi&#65279, is rumored to have an upcoming trilogy of his own. While most critics seemed to love his take on the IP, fans were mixed over the movie. &#65279In an interview with Variety, Johnson basically said the ball is in Lucasfilm’s court over whether or not the trilogy will come into existence. Also, MCU head Kevin Feige has been rumored to be working on his own &#65279Star Wars&#65279theatrical experience.

The recent history of big screen &#65279Star Wars&#65279titles has been mixed. &#65279Rogue One&#65279 did well at the box office, having earned over $1 billion. However, &#65279Solo: A Star Wars Story&#65279received mixed reviews and is generally considered a box office disappointment. &#65279&#65279Couple that with the previously discussed information on &#65279The Last Jedi&#65279and &#65279The Rise of Skywalker&#65279, and it’s easy to see why some might be hesitant to two releases a year. Hopefully the new theatrical experiences have better reactions. This news originated at GiantFreakinRobot. 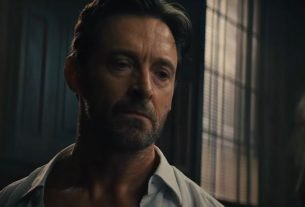 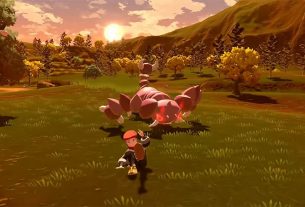 Pokémon Legends: Arceus Is the Refresh the Series Has Long Needed 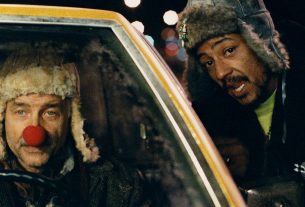