Aretha Franklin was known across the world as “The Queen of Soul”.

She had a long and successful career which spanned six decades, which saw her bring hit after hit.

The cultural icon was an incredible singer in various genres, from gospel, to R&B, pop and opera.

Her biggest hits, which gained her worldwide fame, included classics such as Respect, (You Make Me Feel Like A Natural Woman), Chain of Fools, I Never Loved a Man (The Way I Love You) and Think.

The legend, who had one of the greatest voices ever, sadly passed away today, August 16.

Surrounded by her loved ones, she died of advanced pancreatic cancer.

What is Aretha Franklin’s net worth?

Aretha Franklin has an estimated net worth of $ 80million (£62.8million), according to Celebrity Net Worth.

With 18 Grammy awards behind her, it is easy to see why The Rolling Stone declared her the Greatest Singer of All Time.

Aretha Franklin net worth: How much was Respect singer and Queen of Soul worth?

Not only that, but Time named her one of the 25 Most Powerful Woman of the Century.

This earned her the title the Queen of Soul.

Aretha became the first woman to ever be included in the Rock & Roll Hall of Fame, alongside the likes of Elvis Presley and The Beatles.

Franklin had four children, who will no doubt receive a share of the soul diva’s wealth.

She fell pregnant at the tender age of 12, giving birth to her first child, Clarence, two months before her 13th birthday.

The child’s father was her school friend, Donald Burk.

By the time she was 14-years-old, she had another child with Edward Jordan, called Edward.

After deciding to focus on her singing career, she married “Detroit pimp” Ted White.

Together they had Franklin’s third child, Ted White Jr.

Alas, theirs was not a happy home, and David Ritz noted in his biography how she turned to drinking.

After separating, her career continued to flourish.

She then became pregnant with her fourth child with road manager Ken Cunningham, Kecalf.

In 1977 she fell in love with and married film star Glynn Turman.

They divorced in 1984, but Franklin refused to give up on love.

She subsequently got engaged to longtime friend Willie Wilkerson, but things were called off in 2012. 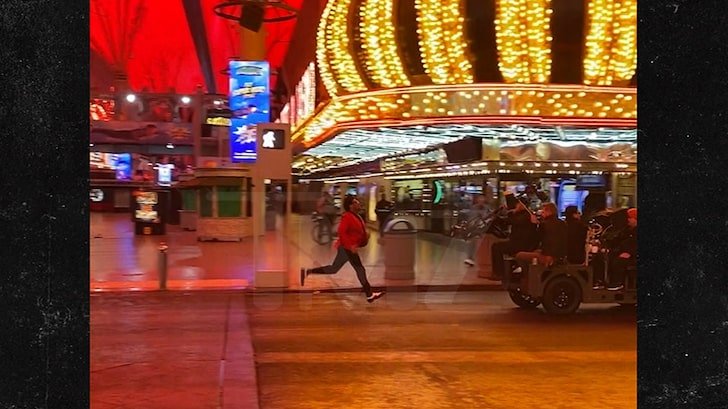 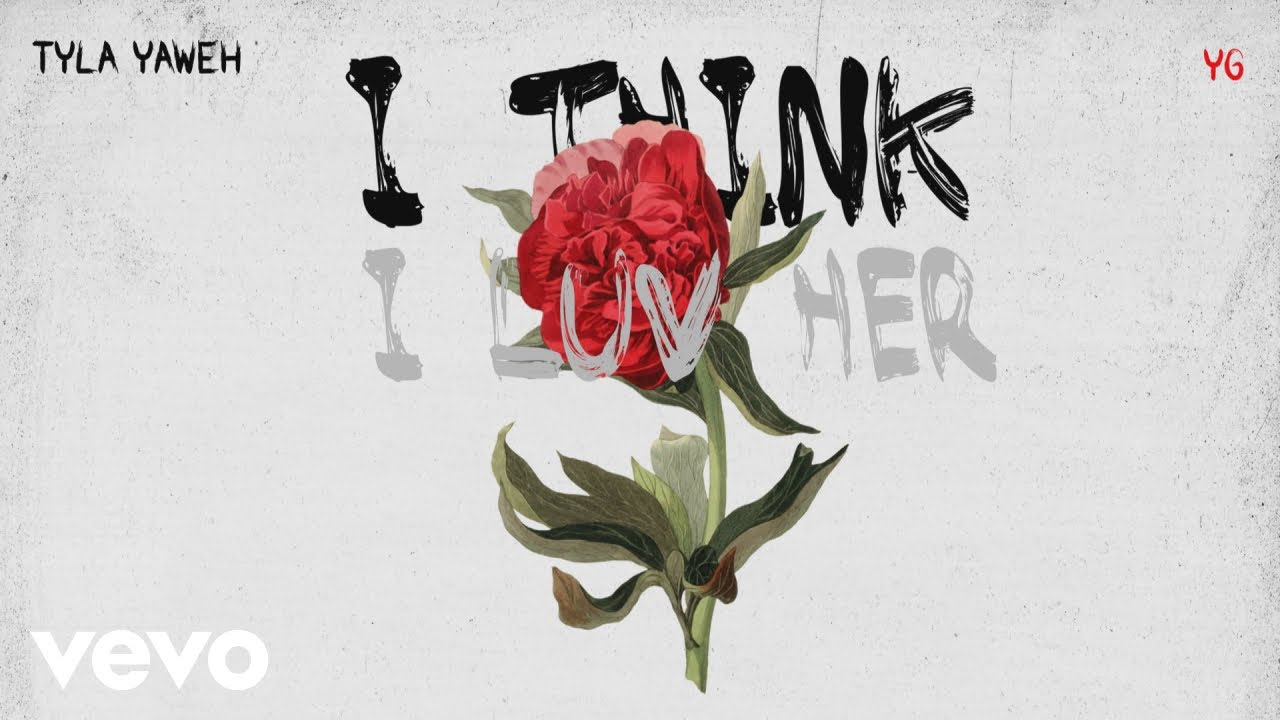 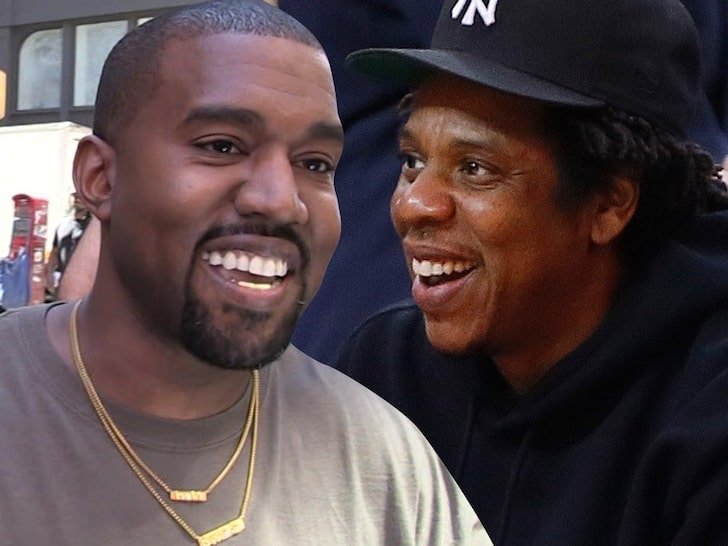 Kanye West and Jay-Z’s Tidal Beef Settled, Already Back in Biz Together