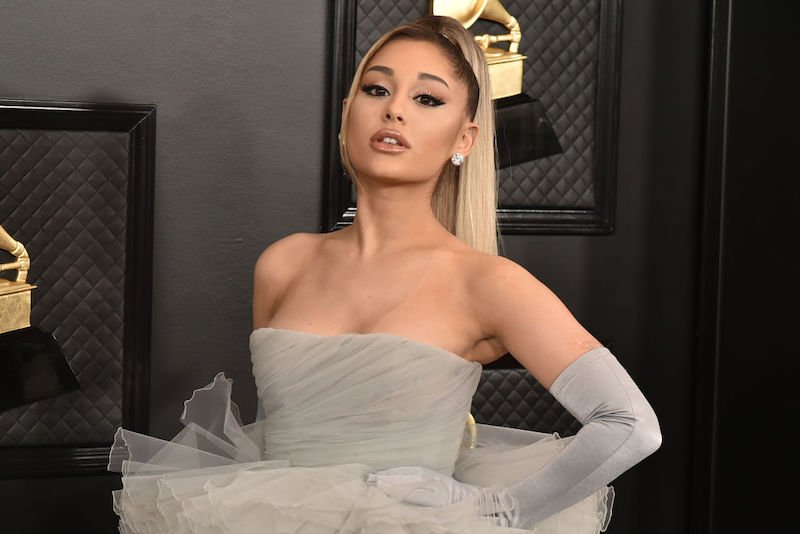 Erivo is set to play Elphaba in the film, while Grande will play Glinda. The duo are unlikely friends with Elphaba being the Wicked Witch of the West and Galinda later becoming Glinda the Good Witch. The film adaptation of the Broadway play will be directed by Jon M. Chu of Crazy Rich Asians and In the Heights fame.

Goooood Newwwws!!! The incredible #CynthiaErivo and @ArianaGrande will be our Elphaba and Galinda in @WickedMovie @UniversalPics Get ready for a match up like you’ve never seen!!! In pink and green!!! pic.twitter.com/t1eH82mCe7

The stage musical of Wicked has won three Tony awards and is adapted from Gregory Maguire’s bestselling novel by book writer Winnie Holzman and three-time Oscar-winning composer and lyricist Stephen Schwartz. Holzman and Schwartz are currently collaborating on the screenplay adaptation. 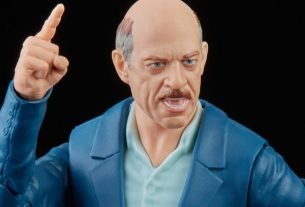 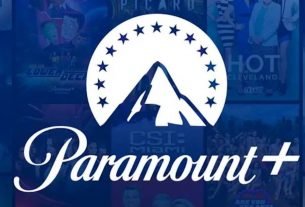 Paramount+ Will Add Over 1,000 New Movies This Week 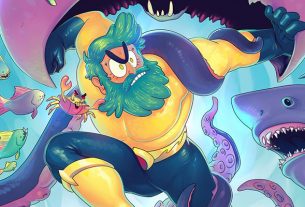