Ariana GrandeI’m Going Back to Manchester for Benefit Show

Ariana Grande wants to help her fans heal after the horrific terrorist attack at her concert … and she’s going back to Manchester to start the process.

Ariana is speaking out about the bombing, saying, “I’ll be returning to the incredibly brave city of Manchester to spend time with my fans and to have a benefit concert in honor of and to raise money for the victims and their families.”

She boldly declared in her emotional letter … she would not allow the attack to change the purpose of her tour — to provide “a safe space for my fans.” 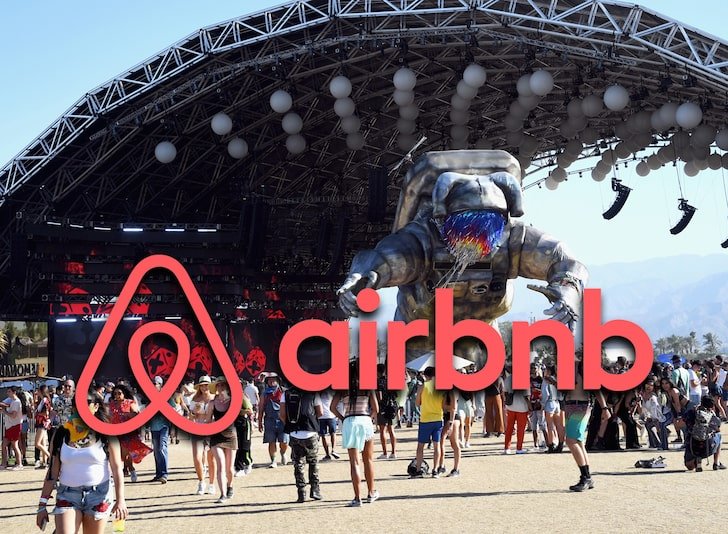