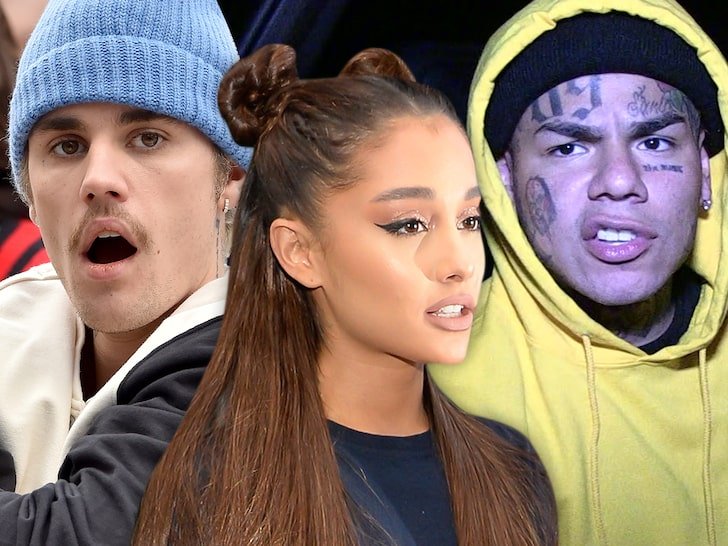 Ariana Grande and Justin Bieber are firing back at Tekashi 6ix9ine‘s claim that she and/or their team illicitly bought their way to #1 this week.

AG took to IG Monday with a celebratory post, highlighting her and Bieb’s single, “Stuck with U,” which landed at the top spot on the Billboard Hot 100 list … beating out Doja Cat‘s popular “Say So” as well as 6ix9ine’s new single, “GOOBA,” which came in third.

She said she wanted to thank her fans for getting her there, but also took a good minute addressing 6ix9ine’s allegations from just a few hours earlier that she, Biebs and people working for them allegedly maxed out 6 credit cards to purchase 30,000 units at the last minute to secure their spot at #1. Ariana calls BS.

She insists the reason “Stuck with U” moved the way it did is because more people actually purchased their song instead of streamed it, which counts for more units than streaming and explains why it surged to the top. Ariana goes on to say she and Bieber have longtime ride or die fans — and they’re credited with the bump. Nothing more.

She continued with all artists should be grateful and honored by the opportunity to be heard at all, and to work in the biz. She sent love to everyone in the top 10 … “even number 3.”

BTW, Bieber took up for their hit track … pointing out Billboard rules only allow for 4 units to be purchased per credit card — so, he’s saying Tekashi’s allegation couldn’t be true.

And, as for Tekashi only calling out Ariana? Justin says, “If you gonna say her name make sure you say mine because it’s our song.”

Still, Tekashi clearly has a beef … at least with Billboard not giving his streams — 50 million, he says — more weight on the charts. 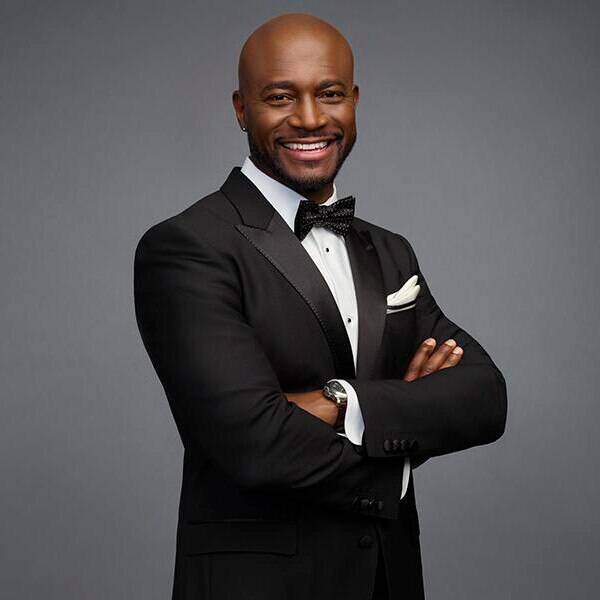