Last May, 22 people were killed and hundreds injured in an attack on the city area as they were leaving her concert.

After cancelling the rest of her Dangerous Woman Tour, Ariana decided to host a benefit concert.

One Love Manchester was organised in two weeks and featured names such as Little Mix, Justin Bieber, Miley Cyrus and many more.

Almost a year on, Ariana has spoken to Time as part of the Next Generation Leaders edition.

ONE LOVE: Ariana Grande and Miley Cyrus performed in Manchester

She said: “There are so many people who have suffered such loss and pain.

“The processing part is going to take forever.

“Music is supposed to be the safest thing in the world, I think that’s why it’s still so heavy on my heart every single day.

“I wish there was more that I could fix.”

Shortly after the attack, Katy Perry tweeted about The Queen visiting the victims, to which Piers Morgan replied: “Might have been nice if @ArianaGrande had stayed to do the same.”

The One Last Time singer had an apology from Piers once One Love Manchester was in the works.

Her manager, Scooter Braun, told Time that he told Ariana: “We need to get a concert and get back out there.

“She looked at me like I was insane. She said, ‘I can never sing these songs again. I can’t put on these outfits. Don’t put me in this position.'”

NEW SINGLE: Ariana Grande was performing No Tears Left To Cry, inspired by the attack

“If I don’t do something, these people died in vain”

After the tour was cancelled, Ariana got back in touch with Scooter and said: “If I don’t do something, these people died in vain.”

It was after that Manchester tribute show that Ariana finished the tour.

Since, she has said: “I don’t want to give it [the attack] too much power, something so negative.

“It’s the absolute worst of humanity. That’s why I did my best to react the way I did.

“The last thing I would ever want for my fans to see something like that happen and think it won.”

EXES: The pair sung ‘The Way’ together before their recent break up

Ariana has recently broken up with American rapper Mac Miller after a two year relationship.

She has also confirmed that her new album that is set to arrive in the next few months, will be called Sweetener. 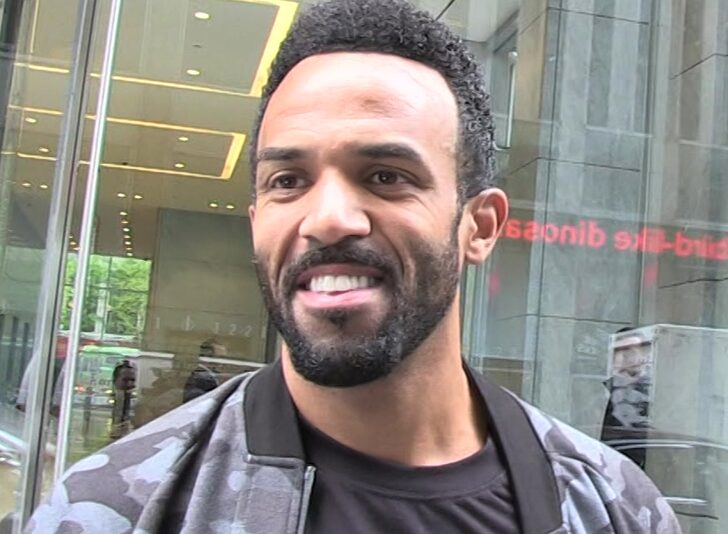 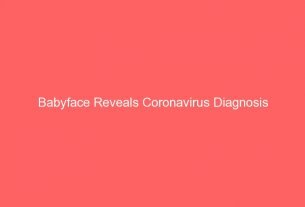