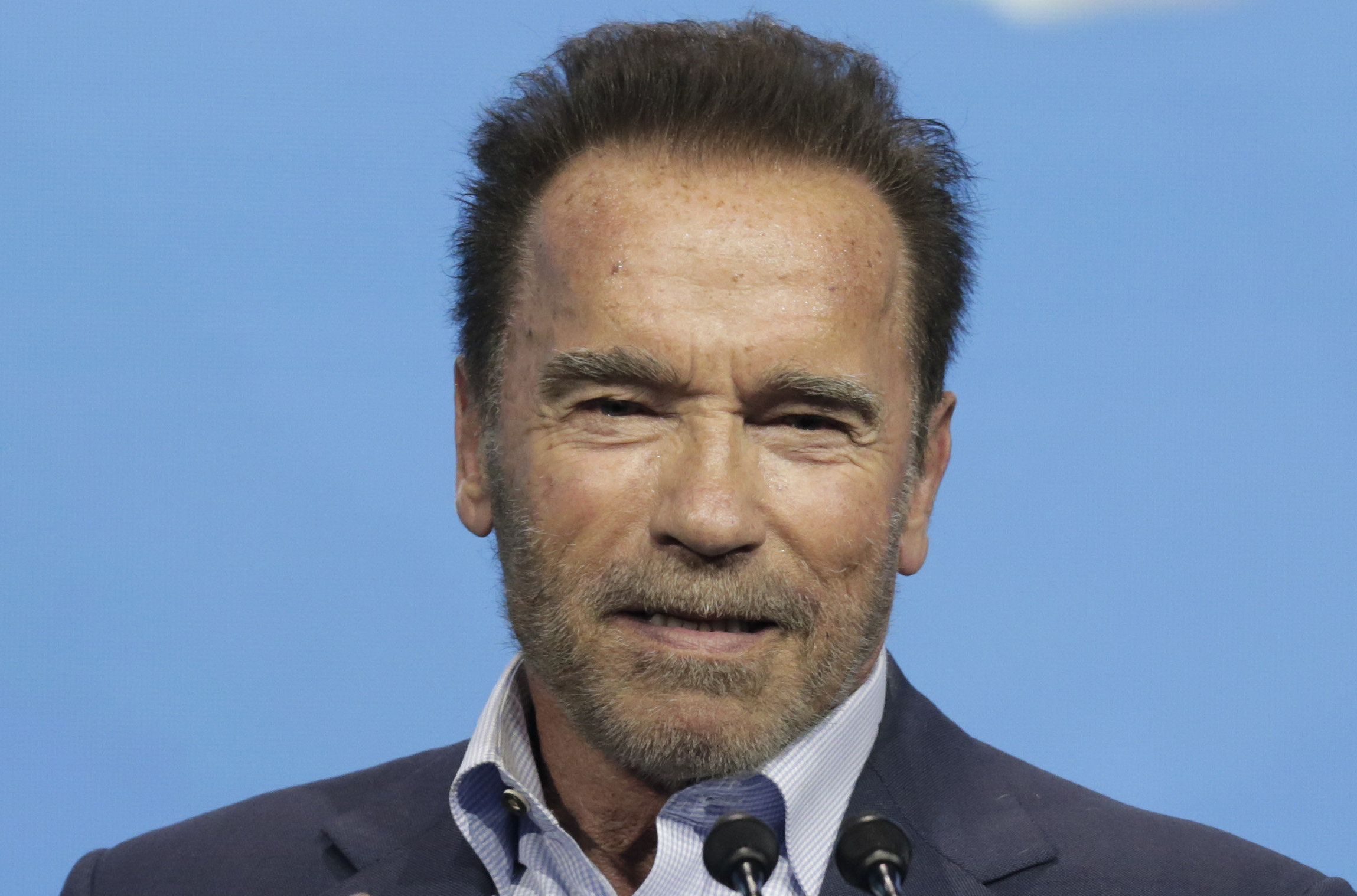 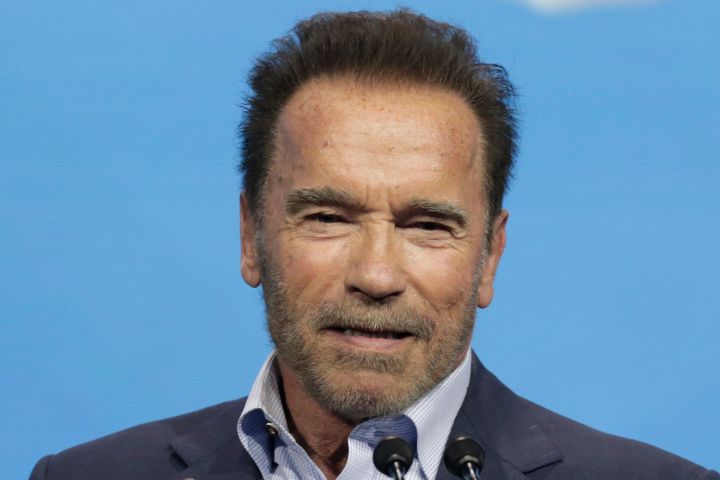 Arnold Schwarzenegger is speaking out about tackling climate issues.

Schwarzenegger spoke to the BBC ahead of the COP26 climate summit, insisting that cutting carbon emissions will benefit global economies.

Schwarzenegger explained how California had managed to reduce greenhouse gases by 25 per cent, bringing them back to the same level as in 1990.

He also mentioned California was number one economically in the United States with a GDP of $3.3 trillion, insisting going green was “the best job creator.”

The “Terminator” star told BBC Radio 4’s “39 Ways to Save the Planet” series of anyone saying it would hurt the economy: “They are liars, or they are just stupid and they don’t know how to do it, because we figured how to do it and it’s all about having the balls to do it.”

Schwarzenegger, who launched the Schwarzenegger Climate Initiative, set targets to reduce exhaust fumes and greenhouse gas emissions while he was governor between 2003 and 2011.

The actor also revealed how he’d cut his meat intake by around three-quarters in the last few years.

“Since eating more vegetables and plant-based foods my heart doctor said my arteries have stopped narrowing,” he said.

“So how have I given up something? I gained my health, it gave me an extra two years.”

He urged, “Buy local products. Every time you buy something from overseas, that is evil for the environment – this is like the worst thing you can do.” 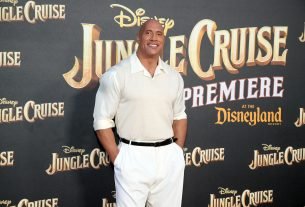 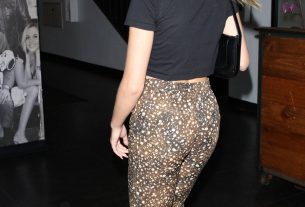 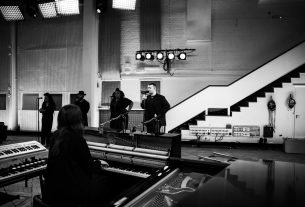