Brunette beauty Ashley Graham was clearly feeling at her best this weekend as she prepared to present backstage from the Miss Universe pageant.

The 31-year-old posed in her birthday suit after a relax in the sauna, showing her 7.9 million Instagram followers the moment.

Ashley stood in front of a mirror, surrounded by lamps, appearing to be completely nude.

The Sports Illustrated cover girl covered her assets with one arm, revealing plenty of cleavage and underboob.

“Fresh out the sauna”

The US model’s hourglass figure was full on display, while the mirror cut off just above her more intimate areas.

Ashley looked at her phone screen as she took the make-up free selfie, captioning it: “Fresh out the sauna.”

The bombshell was in Thailand for the pageant, sharing her backstage antics on her Instagram story.

At one point, she could be seen walking down a corridor while enjoying a delicious doughnut.

Speaking directly to her followers, she said: “So Krispy Kreme is a sponsor or Miss Universe – or at least I think it is because they’re everywhere – and I’ve had about two every day.”

Her next snap showed her getting glammed up in the makeup chair and once again munching on the sweet treat.

Miss Universe 2018 will be held tomorrow in Bangkok, Thailand, with comedian Steve Harvey hosting alongside Ashley.

GLAM: Ashley Graham sizzled as she had her makeup done (Pic: Instagram@Ashleygraham)

It will see 94 women compete to be crowned Miss Universe 2018, with last year’s champ South African Demi-Leigh Nel-Peters handing over her title.

This year’s competition sees Armenia, Kyrgyzstan and Mongolia make their debut, while Greece, Belize, Denmark, Hungary, Kenya, Kosovo and Switzerland return after a few years away. 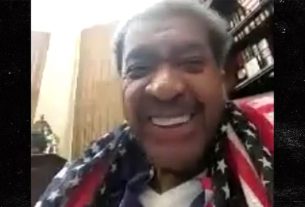 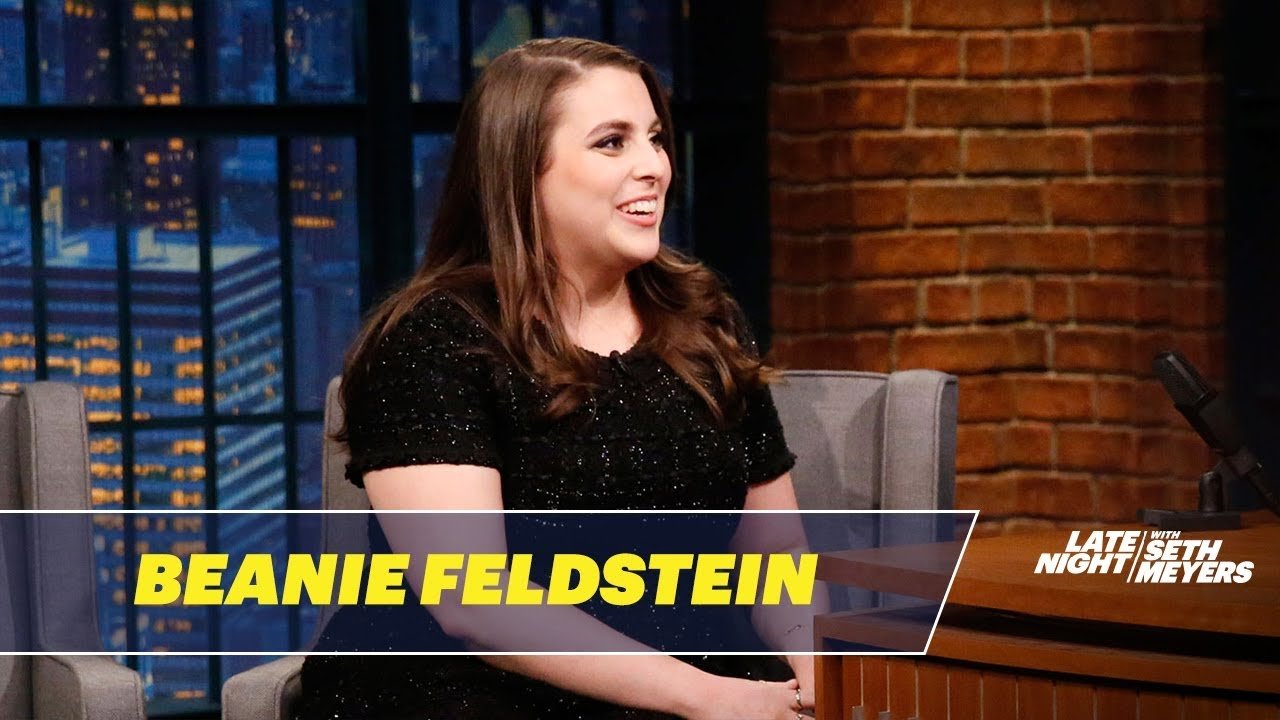