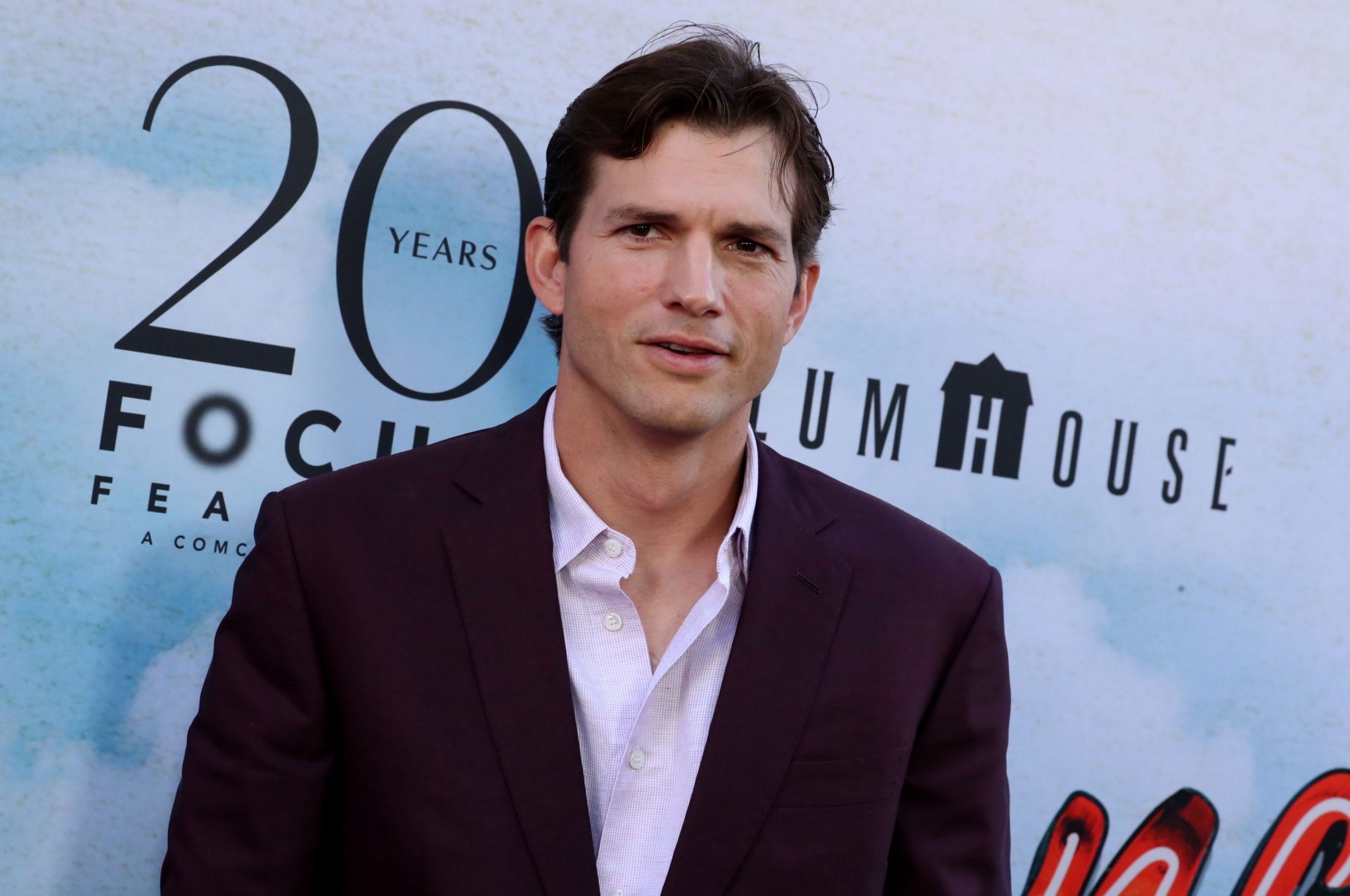 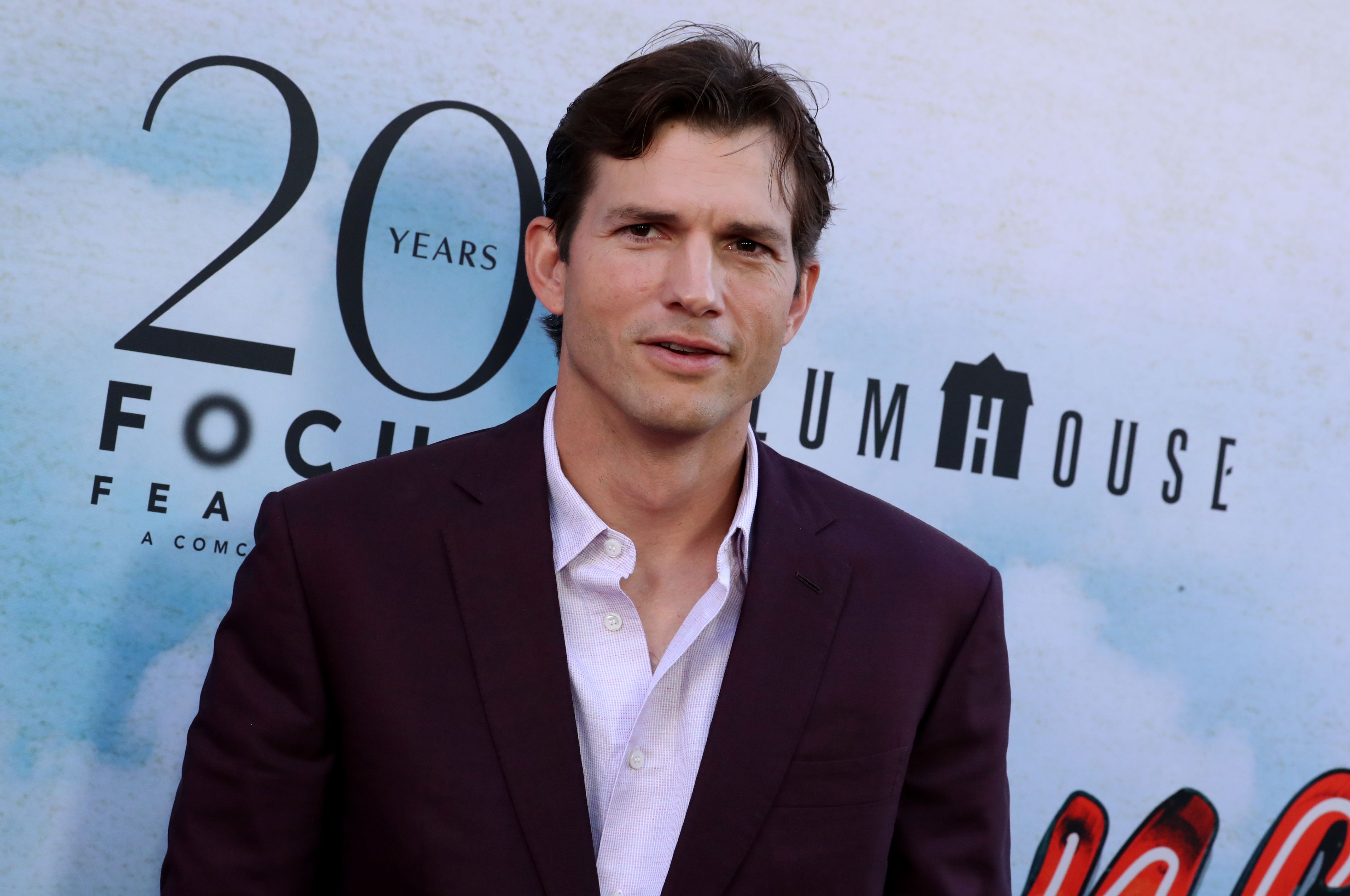 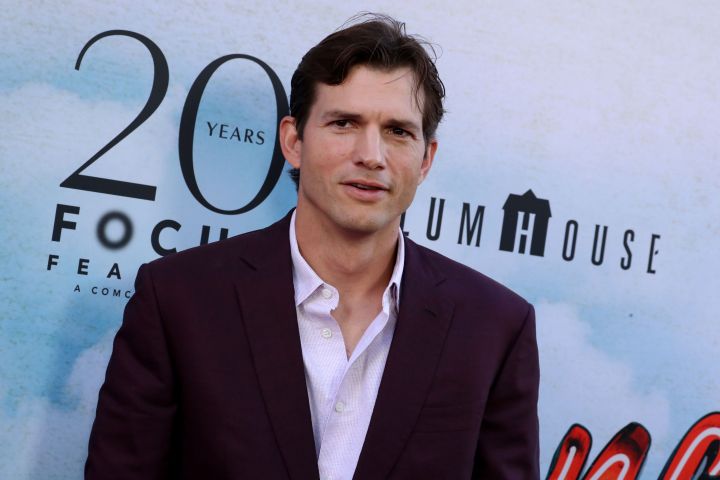 Ashton Kutcher considered making the ultimate sacrifice to help his twin. On the latest episode of Paramount+’s “The Checkup With Dr. David Agus”, Ashton and his twin brother, Michael, open up about the health struggles they’ve had throughout their lives.

The Kutcher boys’ mom, Diane, didn’t know she was expecting twins until the day of their birth, but that was the last she was unaware about anything having to do with her sons. When they turned three, Michael said, Diane “could just tell” that he was different from his brother, as there was “some slowness, some motor skill functionality was missing, slurring some of my speech.”

Eventually, Michael was diagnosed with cerebral palsy, a congenital disorder of movement, muscle tone, or posture. Michael’s diagnosis didn’t change anything about how he was treated in his family.

“My parents had the whole philosophy that Mike’s going to be able to do anything that his brother can do and they challenged me,” Michael said. “Growing up, [Ashton] challenged me as well.”

While Michael did experience some bullying due to his vision loss, hearing loss and a speech impediment, Ashton always stood up for his twin.

“He’s my brother. If I’m playing, he’s playing,” Ashton said. “… We shared clothes. We would beat each other up and wrestle. We’d jump off of the porch railing and pile drive each other. We fought like crazy.”

All was relatively well until the twins’ eighth grade year when Michael developed a flu-like illness. When his symptoms didn’t get better after a week, Diane took him to the emergency room. It was there that the Kutchers learned that Michael had an enlarged heart and had three to four weeks to live without a transplant.

While doctors initially thought they could buy some time with a drug treatment, Michael later crashed, was moved to the top spot on the transplant list, and given 48 hours to live with the help of an ECMO machine.

“Imagine being a parent and you have two kids, twins, and one has a life-threatening disorder,” Dr. Agus told ET’s Kevin Frazier in an interview. “What do you tell the other? These are young kids. How do you deal with that?”

The Kutchers dealt with the situation by quickly taking Ashton to see Michael in the hospital.

“I was at my friend’s house, suddenly my dad picks me up and is like, ‘You’re going to go see your brother.’ In hindsight you realize, they want me to see him because they don’t know where this is going,” Ashton recalled through tears. “I go in the room and I’m like, ‘Whoa! Everything’s not OK.’ He flatlines in the room… They’re grabbing me and they take me out.”

After learning about the severity of his brother’s condition, Ashton went into problem-solving mode.

“I’m thinking to myself, ‘If anyone’s a match, I’m a match,’” Ashton said. “Now you start running that cycle through your head. You’re like, ‘This balcony looks far enough to take things.’”

Dr. Agus told ET that, for Ashton, that moment “was the realization that this could be the end” for Michael.

“Ashton went to his parents and said, ‘Take my heart.’ He said it truthfully. He really wanted to give it to his brother,” Dr. Agus told ET. “…The person he loved most in the world, his brother, [was] going through this and he wasn’t able to… just push [Michael] along. He had helped his brother with cerebral palsy and some social issues at school, but now here’s an issue that he can’t fix.”

“The emotion between them, and them looking at each other and holding hands, was just remarkably powerful,” he said.

Against all odds, Michael found a match in 24 hours and received a heart transplant, something Dr. Agus told ET was as likely as “winning the lottery.”

Just two years later, though, he developed a blood clot and had to have open heart surgery. While the brothers had always viewed themselves as equals, all of Michael’s health woes changed things, at least for a while.

Michael shut down those thoughts once and for all years later.

“There was a moment in all of this where I moved to New York and was starting to get some traction with my career and Mike came out to visit and stay and he looked at me and he said, ‘Every time you feel sorry for me, you make me less. This is the only life I’ve ever known, so stop feeling sorry for the only thing I have,’” Ashton said. “That then created an entire shift back to where I think we are today, which is we’re straight up equals again. That’s it.”

Equal though they may be, the brothers’ relationship wasn’t always picture perfect. Michael got jealous of Ashton as his career took off, while Ashton was self-admittedly “an a**hole” during that period.

“There was a moment when I viewed him as receiving more attention than I was and that kind of drove me down to a place where I was jealous,” Michael said. “… It really affected me in terms of my own self-worth. It goes back to trying to figure out who I am.”

For Ashton’s part, “It’s so easy to believe the good things people are saying about you and start to onboard that as who you are as a person. Frankly, I was just an a**hole for a while.”

Eventually, the brothers had “this moment of reckoning and realization where we decided to tear down the walls that we had built that were all a product of these variable circumstances,” Ashton said.

“Once we kind of got together, we talked through that and I realized he’s still my brother,” Michael added. “The world may view him differently, but I know him. He’s still my brother and he hasn’t changed and he never will change. Once I took all of the fame and everything out of it, I was able to come back to him.”

The brothers hit a bump in the road when Ashton, unaware that Michael was keeping his cerebral palsy diagnosis under wraps, discussed his twin’s health issues in a 2003 “Nightline” interview.

Initially, Michael “didn’t appreciate” Ashton’s interview, but, over time he came to realize that it “evolved who I am today.”

“I remember when he went up to New York, I wrote him a letter and I said, ‘I feel like a piece of me went away,’” Michael recalled. “I really struggled for a lot of my early adulthood, trying to figure out who Michael was. Once he gave me the opportunity to really express this part of me, I thought, ‘Well, if we’re out there, I might as well do good with it. I might as well be an advocate.’”

All of the ups and downs through the years have given Ashton “an appreciation for life,” he said.

“Going at life where you go, ‘Oh wow. This is my brother. He’s my twin. We’re the same.’ And you go, ‘You can die’ when you’re 12, 13. When you have this face-to-face with death at that age, you instantly lock into, ‘Let me do as much as I can while I can ’cause I don’t know when it’s going to be over,’” Ashton said. “Given the fact that you have this opportunity to be alive today, what are you doing with today?” 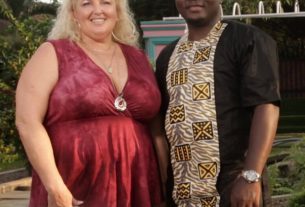 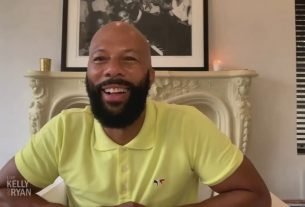 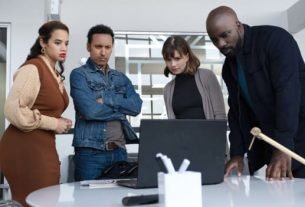