We’ve seen this move before: a long-running footwear brand installs a next-wave and demand-producing designer at its helm. Last year, designer Kerby Jean-Raymond of Pyer Moss was appointed the global creative director of Reebok. Earlier this year, New Balance named Aimé Leon Dore’s Teddy Santis as a creative director. Now, Asics has announced that Awake NY designer Angelo Baque has been tapped for a creative residency of sorts, leading a slew of collaborative projects that will begin later this year and run all the way into next.

His collaborators are all beloved streetwear-adjacent figures—names that might not be known to the average hype-loving sneakerhead just yet, but influential folks with distinct visions. It includes two designers—Tremaine Emory of Denim Tears and Spanto of Born x Raised—aling with photographer Renell Medrano and Jess Gonsalves of the beloved vintage shop Procell. Interestingly, two of the collaborators are not designers with their own streetwear brands, the usual suspects for footwear collaborations. It’s a sign that both Baque and Asics know the future of sneakers lies not just in designers but also in the various movers and shakers under the broad umbrella of street culture.

This project, called “The Asics Collective,” represents a different approach than, say, Nike, which has a seemingly endless well of fashion-first creative directors and designers that it taps into. (Adidas, meanwhile, tends to favor high-wattage celebrities: just look at its partnerships with Pharrell and Jonah Hill.) It will be exciting to watch Baque act as part creative director, part curator (although in 2021, under the era of Virgil Abloh, those roles have blurred into one) for a significant sneaker label.

By now, the designer’s track record speaks for itself: starting out at beloved downtown boutique-turned-label Nom de Guerre before famously working at Supreme as the brand skyrocketed into the mainstream. Since hten, he’s quietly turned Awake NY from the project from a former Supreme employee into a brand that stands solidly on its own. Baque knows how to connect dots and produce projects that spark demand; at Awake, he’s collaborated with Timberland, New Era, Merrell, and countless others—and of course, Asics. Only time will tell whether or not The Asics Collective can generate the same hype or frenzy of the Swoosh or the Three Stripes. Until then, the idea alone makes the brand feel instantly more relevant in today’s collab-driven sneaker environment. 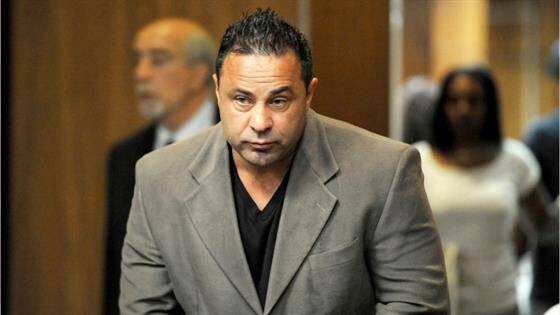 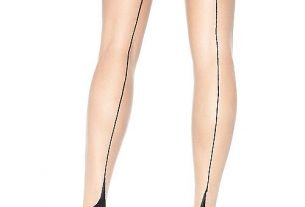 The ‘Cuban Heel’ Design Is Something You Should Know 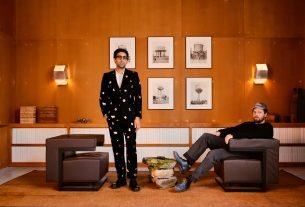