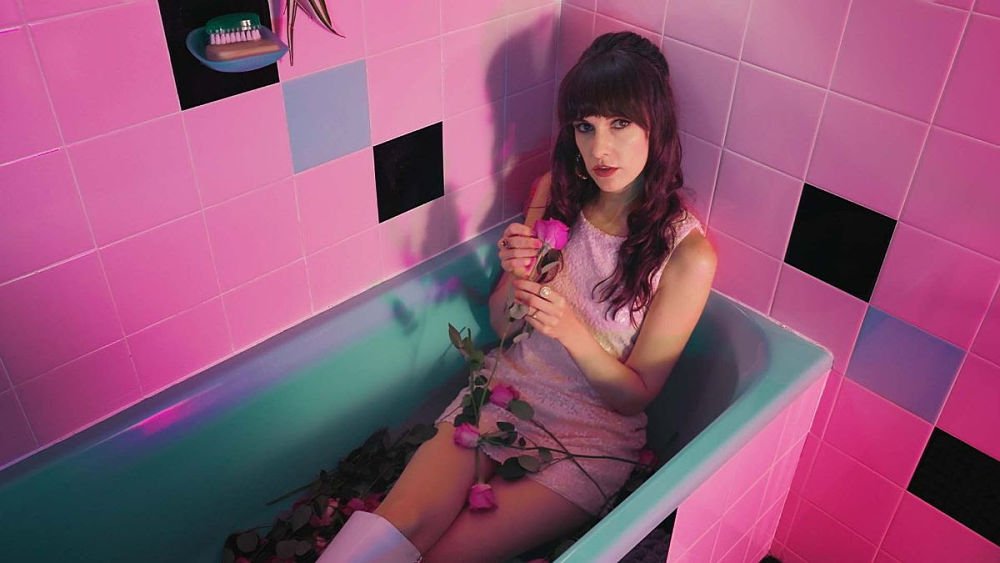 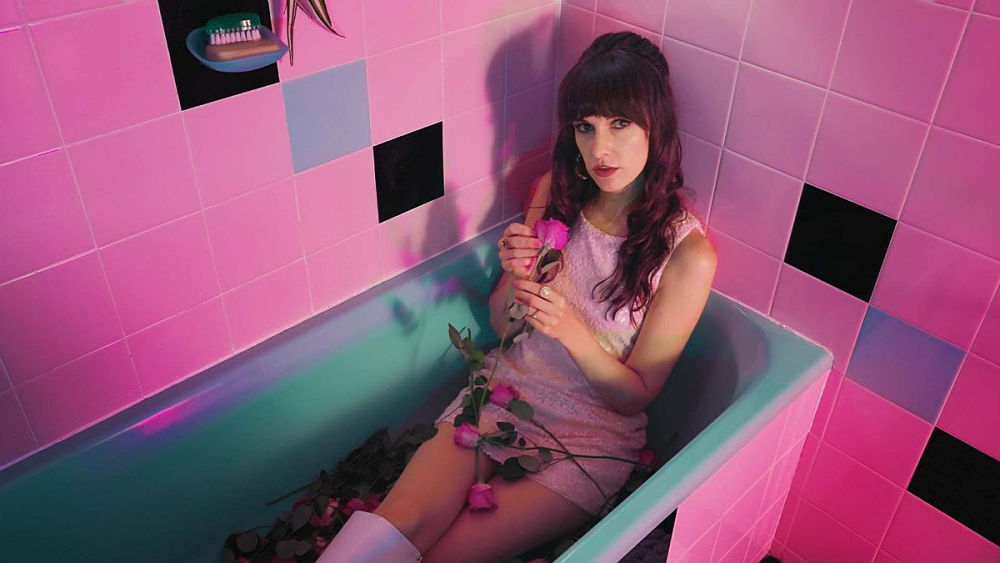 It is not hard to justify why Astræa is a multi-million streamed singer, songwriter, when she continues to release songs like “Stranger“, which also happens to come off the release of her upcoming new four-track EP Looking Up, set for release on October 8th.

‘Stranger’ is a beautifully created and portrayed and sophisticated ode to retro pop, offering the viewer a glimpse into her very own ethereal and nostalgic gaze-like fluorescent, heart-shaped sunglasses.

This song features classic synthesizers, drum pads, and glorious electronic textures overlap with one another to create a familiar 80’s sound, complimenting Astræa’s hypnotic – in a good way – voice as her tightly tuned instrumentals and lyrics detail the flame of a romance slowly dimming; something that the gorgeous vintage-styled video mirrors.

“It was unreal shooting the ‘Stranger’ music video in this dreamy 1950’s time capsule house,” Astræa expresses on the visual depiction of her song. “The whole thing was directed, produced, edited, and styled by me!”

Astræa’s character is essentially a Betty Draper (Don’s wife from Mad Men) inspired housewife struggling to live up to unrealistic expectations of perfection, especially when she discovered her partner has been straying and things start to unravel.


“It’s sarcastic and quirky and I had so much fun making it,” Astræa’s adds.

Astræa will be making her return to the stage, performing a very special headline show at Servants Jazz Quarters in Dalston, London. Taking place on October 14th, the gig is her first live performance since 2019 and will serve as her first opportunity to perform material from her new EP to a live audience. 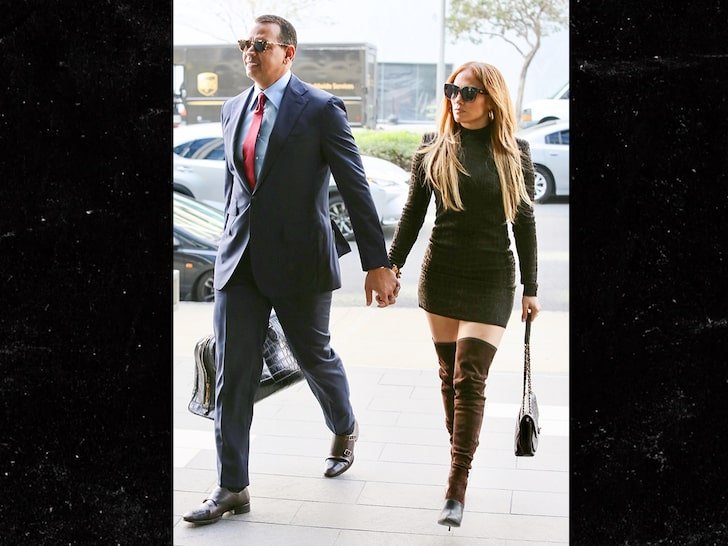 Charlize Theron’s ‘Fast & Furious’ Character Gets Her Own Spinoff