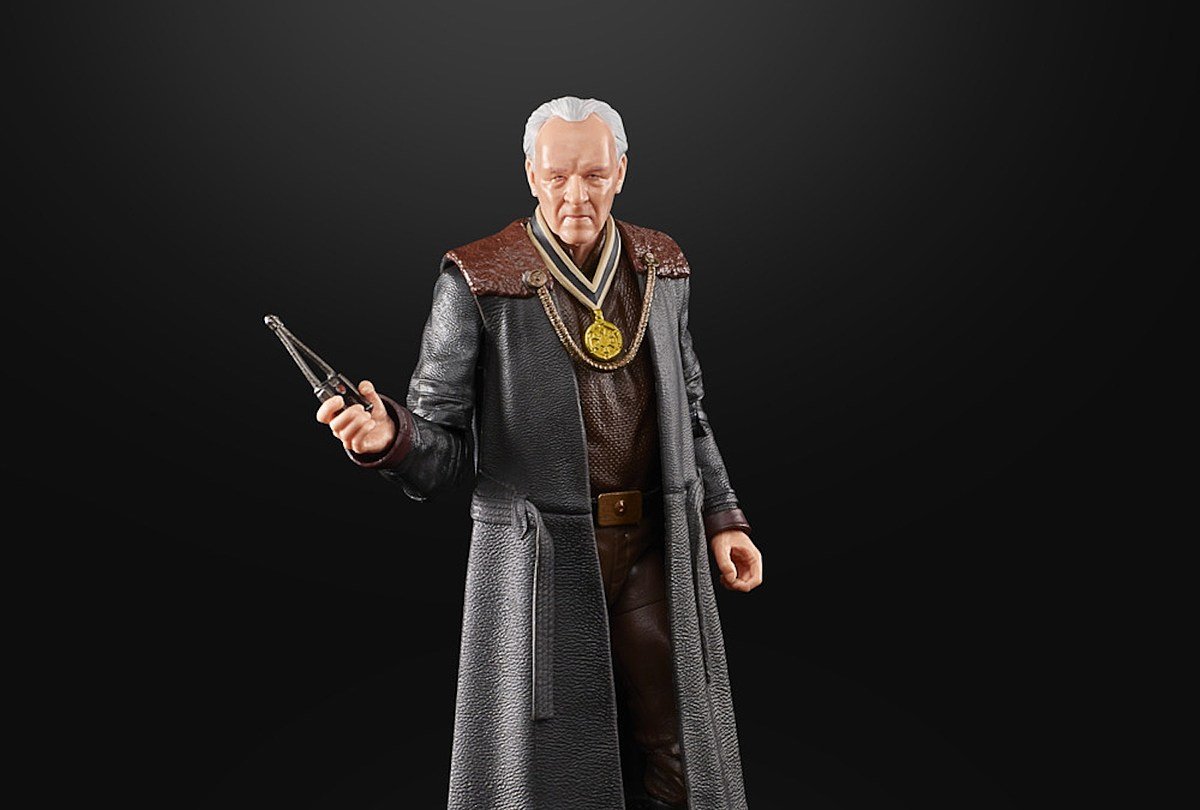 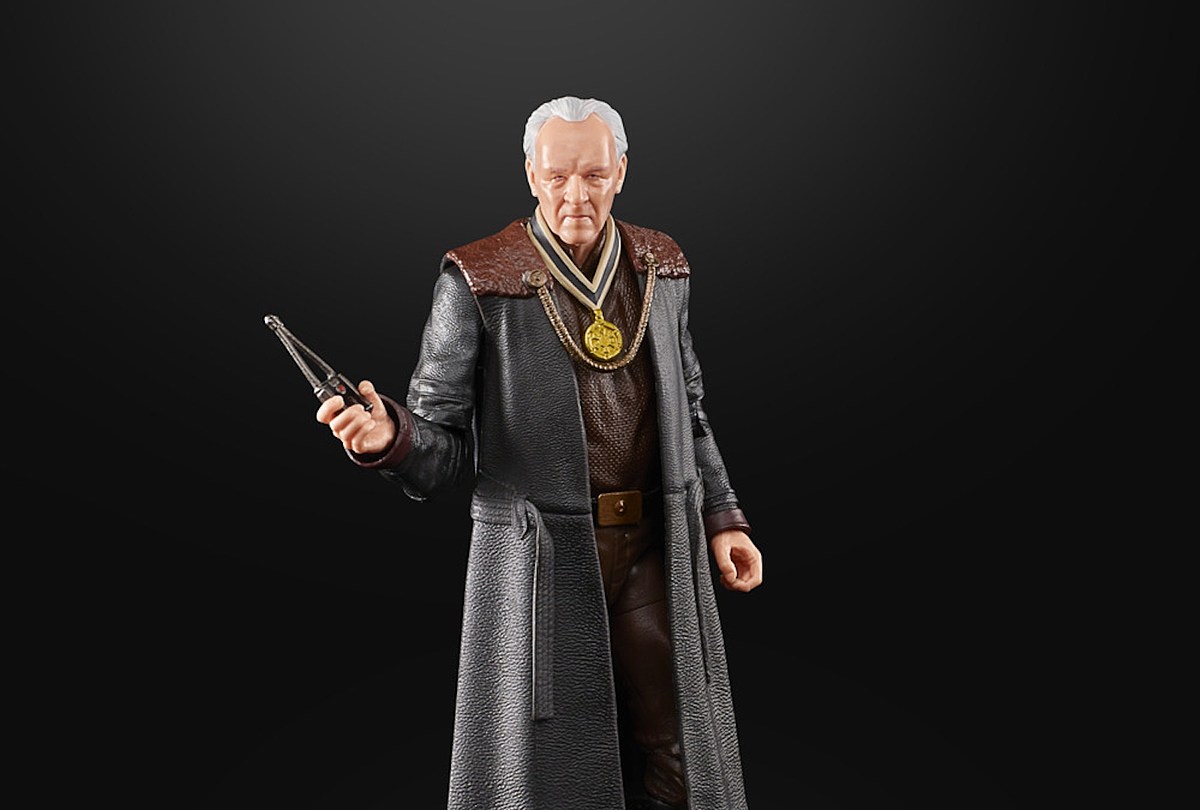 The toy business is like the jungle. It’s vile and base. Everywhere you look there’s fornication and asphyxiation and choking and fighting for survival and growing and just rotting away. Of course, there’s a lot of misery. But it is the same misery that is all around us.

Okay, maybe the toy business wasn’t like the jungle before, but it is now. That’s because Werner Herzog, the immortal director of arthouse classics like Aguirre, the Wrath of God and Grizzly Man, finally has an action figure of his own. He will be immortalized as part of Hasbro’s Star Wars: The Black Series toy line, which is releasing a version of his character “The Client,” from Season 1 of The Mandalorian.

On the show, Herzog’s character was the one who first hired the Mandalorian to track down Grogu. At first, he’s given little information about his target; only that he’s 50 years old and must be brought back alive. When Mando discovered that this mysterious person was actually adorable widdle Baby Yoda, he refused to hand the child over, precipitating all the events of the series’ first two seasons.

The Herzog figure includes a couple of accessories; you can see the whole package below:

Maybe the Client wasn’t the most central character in The Mandalorian mythos, but c’mon: Who wouldn’t want to have a miniature Werner Herzog to put on a shelf and lecture their other action figures about the obscenity of nature? It’s a must-have.

The Werner Herzog Star Wars figure will be available in 2022 and cost $22.99. Pre-orders open up on October 27 at 10 AM PT. StarWars.com has further details about the franchise’s latest “Bring Home the Bounty” products.

Every Star Wars Movie, Ranked From Worst to Best 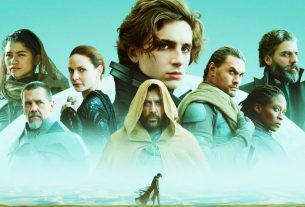 Dune First Reactions Are Spilt, Critics Call It Both ‘Brilliant’ and ‘Disappointing’ 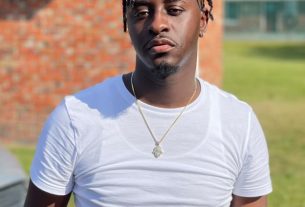 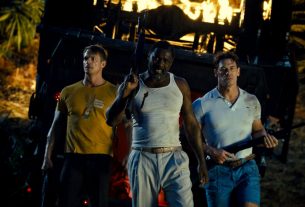