Shop her exact cardi before it sells out. 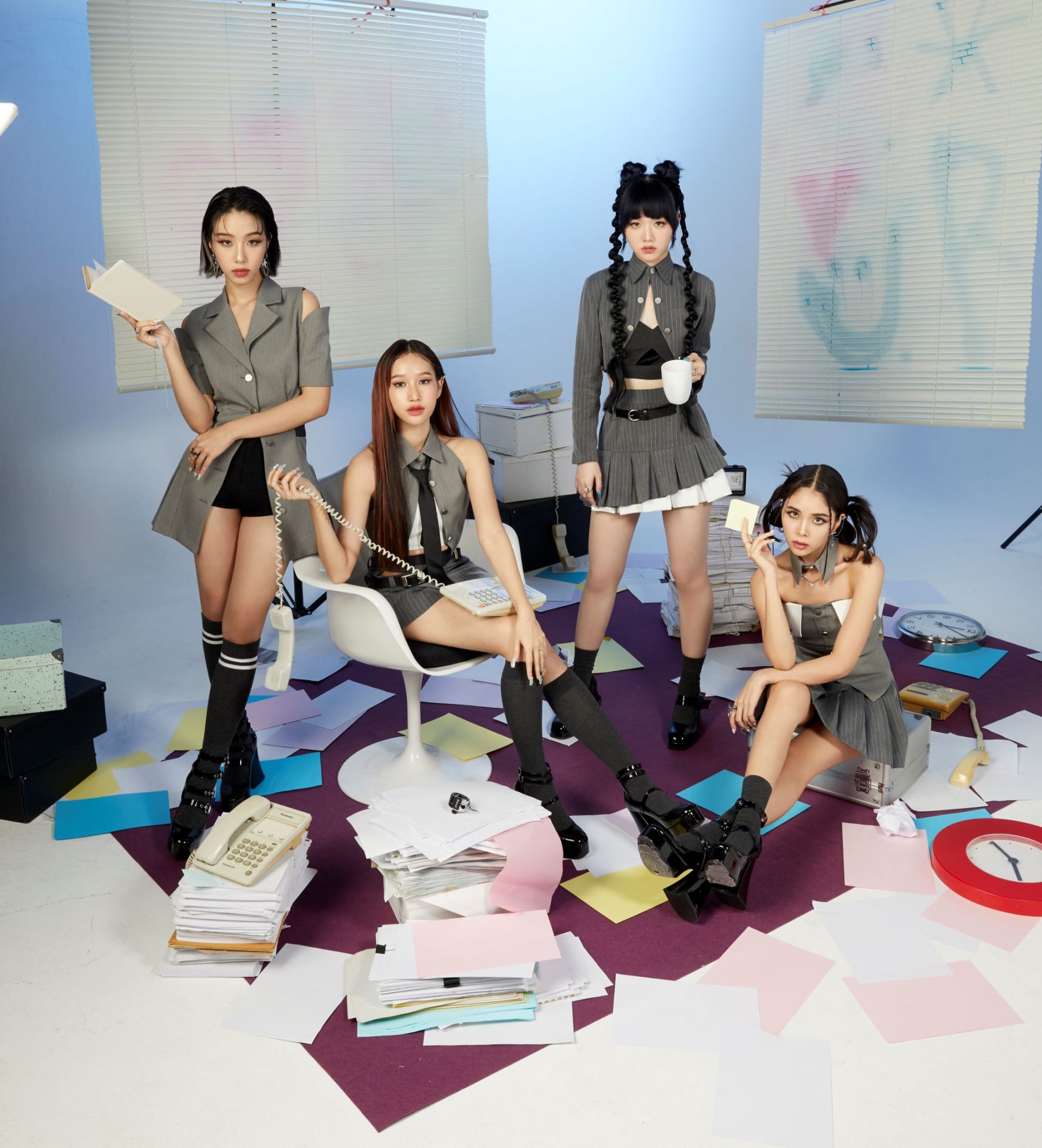 PRETZELLE has released a brand new single called ‘U R Mine’. For anyone not familiar with PRETZELLE, they are a Thai Pop girl group, consisting of four members. The group consist of INC, ICE, AUMAIM, and GRACE. They made their debut in 2020 in the month of May. Since making their debut they have released […] 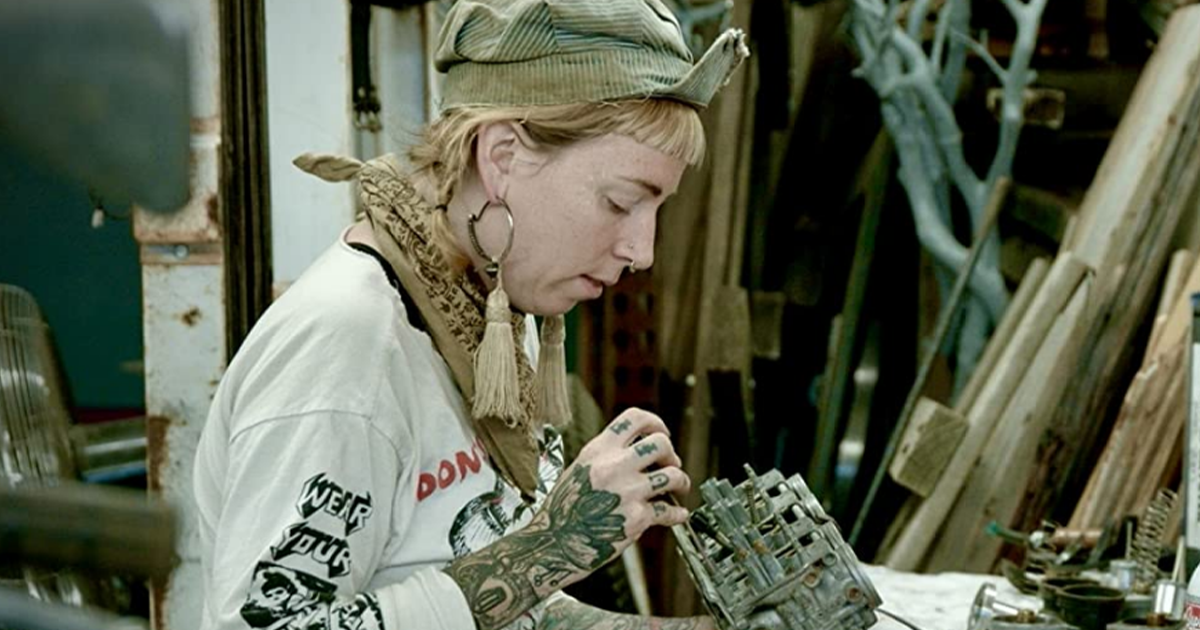 ComingSoon is debuting an exclusive Women in the Front Seat trailer for Indy Saini’s documentary about female motorcycle riders. The film is now streaming on Amazon. “Women in the Front Seat captures the growing movement of women hitting the throttle and riding into the wind, breaking social norms and shattering stereotypes about women and women […] 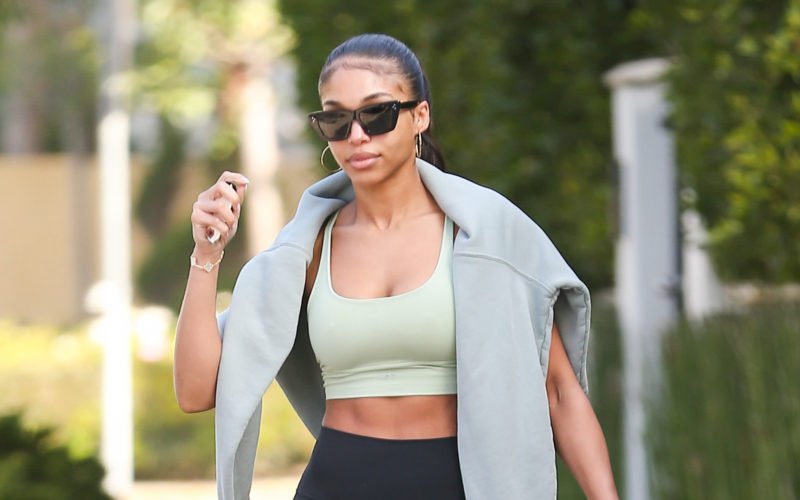 Lori Harvey (Photography by Getty Images)We got tips from two pro hairstylists for going from the barre to the bar. By Amanda Demeku Date January 26, 2023 Facebook Twitter New year, new me fitness goals are in full swing — I’m hitting boxing class, I’m taking centre stage at Lagree, and I’m even volunteering as […]