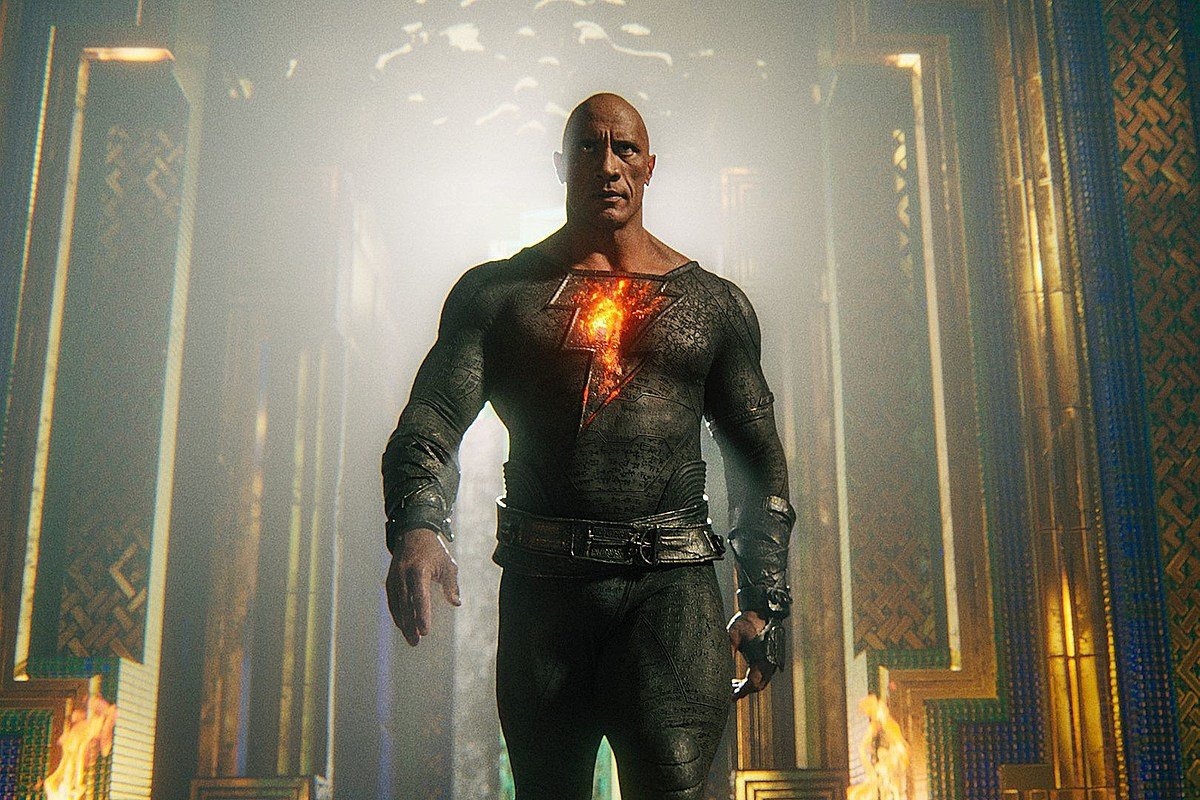 Black Adam had a big opening weekend back in October, and it seemed like all the years spent developing the Shazam spinoff had been worth it. But after that big debut, Black Adam made just $165 million in the U.S. and $384 million worldwide, surprisingly low numbers for a major DC Comics adaptation starring Dwayne Johnson, one of the […]

Netflix has a sprawling selection of films and TV shows to choose from, and sometimes…

A match made in heaven.

Photography by Lawrence CortezPink? Glitter? Wings? Everything was fair game when it came to what people wore to the recent World AIDS Day Ball in Toronto. By Annika Lautens Date December 6, 2022 Facebook Twitter If you go to a ball and aren’t covered in glitter, sequins or feathers, did you actually go to a […]