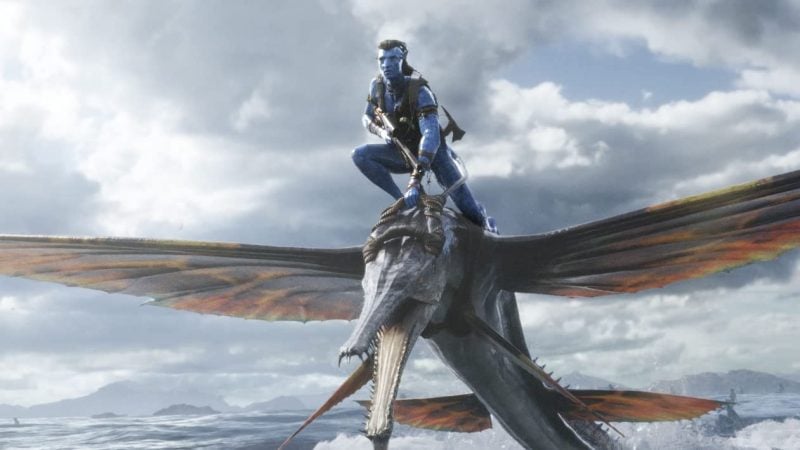 The first Avatar has the rare distinction of being the highest-grossing film of all time, and while its sequel likely won’t hit those highs, it is still expected to do extremely well at the box office.

RELATED: Avatar: The Way of Water Final Trailer Debuts Ahead of December Release

According to early tracking data from Variety, Avatar: The Way of Water is expected to open to at least $150 million domestically when it premieres next month. Their report notes that that number could also soar even higher, to upwards of $175 million. While these numbers are significantly higher than Avatar‘s original box office debut (which landed at about $77 million), the hype and expectations for The Way of Water are significantly higher.

Due to the much higher budget that the sequel film carries — it’s estimated that the budget for The Way of Water is somewhere between $350 million and $400 million — the box office return must be greater to earn its money back. According to James Cameron in an interview with GQ, the sequel needs to be one of the highest-grossing films of all time just to “break even,” a goal that may be extremely lofty but has been done by Cameron before.

“Set more than a decade after the events of the first film, Avatar: The Way of Water begins to tell the story of the Sully family (Jake, Neytiri, and their kids), the trouble that follows them, the lengths they go to keep each other safe, the battles they fight to stay alive, and the tragedies they endure,” says the official synopsis. 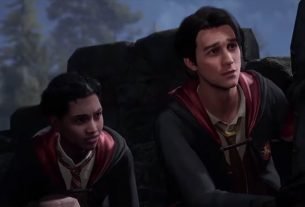 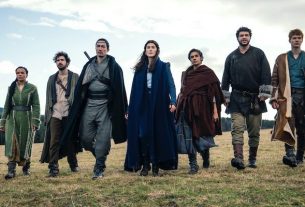 THE WHEEL OF TIME (2021) Teaser Trailer: Rosamund Pike Searches for a World-Saving (or Destroying) Being [Amazon] 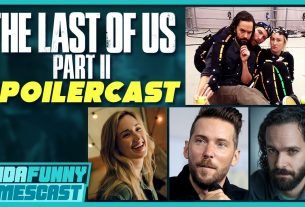 No The Last Of Us 2 Story DLC Planned | Screen Rant