There are just a few months to go until Marvel movie Avengers: Endgame is released.

A few spoilers have already been confirmed thanks to the release of the Spider-Man: Far From Home trailer.

That showed that somehow, during Avengers: Endgame, Peter Parker, played by Tom Holland, is brought back to life.

But it wouldn’t be an Avengers film without a few more accidental spoilers, coming directly from the cast.

It’s become so common for members of the cast – namely Mark Ruffalo and Tom Holland – to talk about things they shouldn’t, that their co-stars now refuse to do press with them.

Don Cheadle, who plays War Machine, explained on The Late Show Starring Jimmy Fallon that he won’t do interviews alongside them.

Speaking of Mark, who plays Hulk, Don said: “He runs his mouth a lot.

“Why do I need that hassle, right? I don’t need to be sitting next to him when he blows the whole reveal, the movie.”

He went on: “Him, Tom Holland, they both, you know… A little chatty.

Back in 2017, Mark Ruffalo spoiled Infinity War, saying: “Wait until you see this next one. Everybody dies!”

Meanwhile, Tom Holland shared the title to a Spider-Man movie, leading to him being given fake scripts.

SPOILERS: Spider-Man will somehow be brought back to life in Endgame (Pic: Disney)

Don’s character survived the ending of Infinity War, when villain Thanos clicked his fingers and wiped out half of the population.

The Hulk, aka Bruce Banner, also survived, whereas Peter Parker was disintegrated alongside the likes of Black Panther, Doctor Stranger and most of the Guardians of the Galaxy.

But with Spider-Man being brought back to life, is there hope for the rest of the fallen favourites?

Avengers: Endgame is scheduled for an April release. 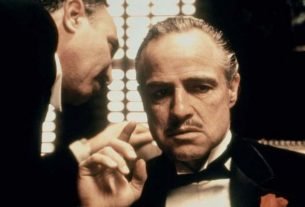 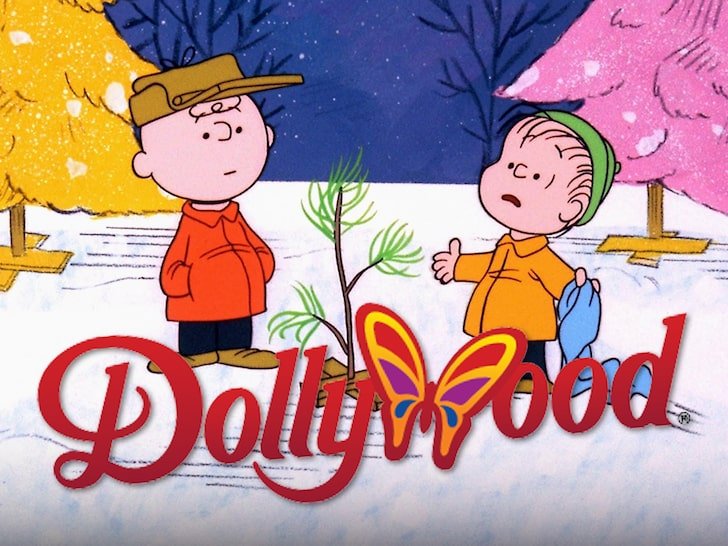 Dollywood Sued by ‘Peanuts’ Co. Over ‘Christmas Time Is Here’