Avengers: Endgame is set to be a blockbuster movie release this year, with Marvel fans desperate to see what happens to their favourite characters.

After the events of Avengers: Infinity War, half of the population was wiped out by Thanos (Josh Brolin).

Marvel has already revealed Spidey will be brought back to life, thanks to the fact that Spider-Man: Far From Home is released after Endgame, and Peter Parker is very much alive.

But fans have just three months to wait to find out exactly how this happens, as Avengers: Endgame will be released.

According to Comscore Movies UK & Ireland, the film will be released on Thursday, April 25.

This is a day before the rescheduled US release date of April 26, which was the initial UK release too.

The US release had initially been May 3, meaning American fans would have to wait weeks to watch the film.

COMING SOON: Avengers: Endgame is set to be released in April (Pic: Disney)

DESTRUCTION: Fans will find out what happens after Infinity War (Pic: Disney)

However, the UK getting a sneak preview isn’t anything new.

Since the release of Iron Man 2 in 2010, the UK has got Marvel releases earlier than the US.

The only exception was Ant-Man and the Wasp, which launched in the UK a month later than the US.

LATE: Ant-Man and The Wasp was released in the UK a month after the US (Pic: Disney)

Avengers: Endgame will see the remaining heroes assemble again to try and reverse what Thanos did.

Before that is released though, Captain Marvel comes out, with Brie Larson appearing as the intergalactic hero. 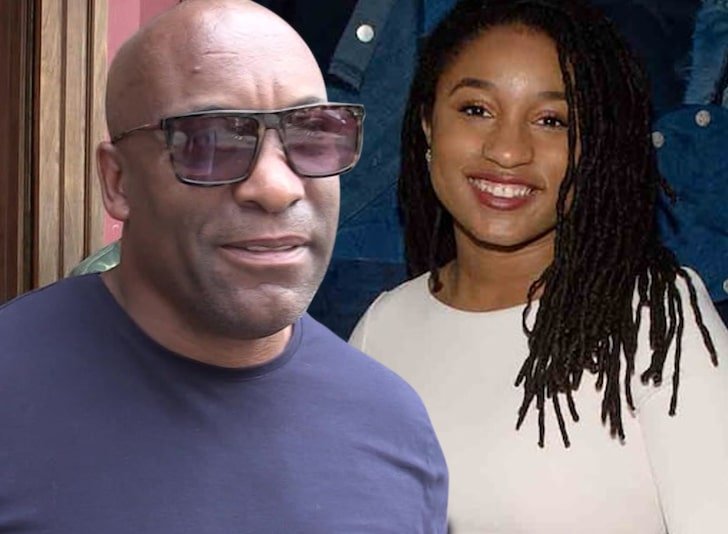