The heavily-anticipated film was teased in a 30-second trailer before New England Patriots’ win over LA Rams at the Mercedes-Benz stadium in Atlanta, US, last night.

After being the biggest movie during last year’s Super Bowl, the surviving superheroes returned to the big screens in the latest eery trailer debuting the film, which has taken the internet by storm.

The dark promo begins by briefly showing the characters that were killed off in the last film, Avengers: Infinity War, before cutting to aerial footage over a gloomy New York City.

The likes of Spiderman, Black Panther and The Guardians of the Galaxy were all featured in the memorial clips after being killed off by Avengers’ baddie, Thanos, during the last scenes of Infinity War.

Today, the internet has spun into a frenzy after believing a character from the second promo has been edited out.

A scene where Captain America, War Machine, Black Widow and Bruce Banner are walking across Citi Fields, commonly known as the Mets stadium, in New York City, appears to show a gap between Bruce and the War Machine.

In a second scene, eagle-eyed fans have noticed that during a visit to the Avengers’ headquarters, there’s another gap between Bruce and the Machine.

Theories have now emerged claiming the Russo brothers had purposely chopped someone out.

A second said: “You can tell when they’re walking in a row there is a Hulk-sized gap.”

Another claimed: “The shot of the 4 of them at the Avengers compound looks like someone is clearly edited out.”

While a fourth had another suggestion, saying: “I think Captain Marvel was definitely the one missing. 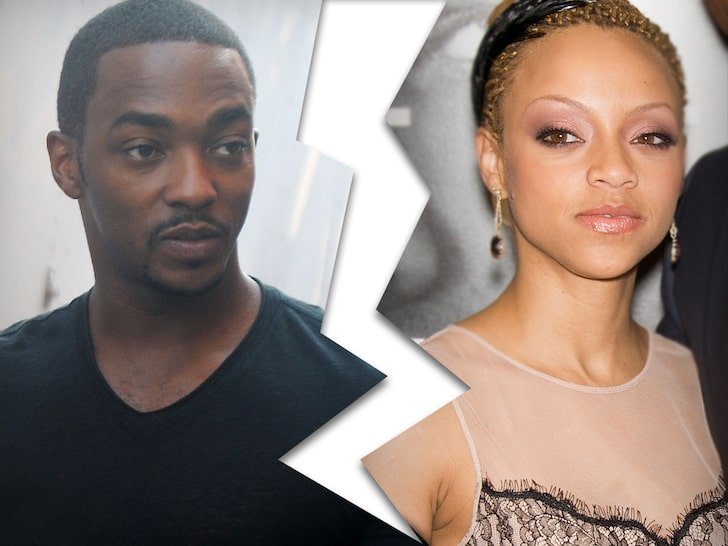 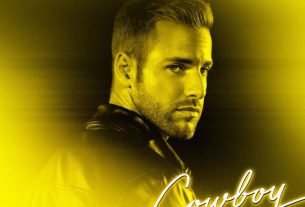