I’m A Celebrity…Get Me Out of Here! winners Scarlett Moffatt and Georgia Toffolo have had a major fallout backstage, according to reports.

The I’m A Celeb 2018 filmed together for Extra Camp earlier this month, but Scarlett’s behaviour left Toff feeling unwelcome, the Sun claims.

Toff, 24, reportedly told friends she was victimised and made to feel unwelcome by Scarlett, 28, leading her to decide not to attend the final to hand the jungle crown to Harry Redknapp, 72.

A source told the publication: “She flew out to Australia for Extra Camp but she was upset while she was there because of Scarlett’s attitude towards her.

“There were major issues on set and there’s a lot of bad blood between them.

“Toff doesn’t know what sparked it but she was made to feel very unwelcome and was upset by the way Scarlett treated her.”

But a source close to Scarlett hit back: “She loves Toff and they have never had a falling out.

FEUD: Toff reportedly decided not to return to the final (Pic: ITV )

“For someone who herself was bullied at school this is very upsetting.”

Speaking to Kate Garraway and Piers Morgan, Harry admitted he thought Emily had “no chance” with his son Jamie Redknapp after seeing her with no make-up.

OOPS: Harry joked Emily Atack didn’t have a chance with her son with no make-up (Pic: ITV )

He continued: “She looks good but when I saw her in the jungle I thought, no, you ain’t got a prayer.”

But in a U-turn, Harry has now claimed that Jamie couldn’t pull Emily after appearing on the Coming Out episode.

Emily asked Harry if she had a better chance with Jamie now that she had make-up on, and he replied: “I don’t think he could pull you, I’ll be honest with you.”

I’m A Celeb returns next winter on ITV. 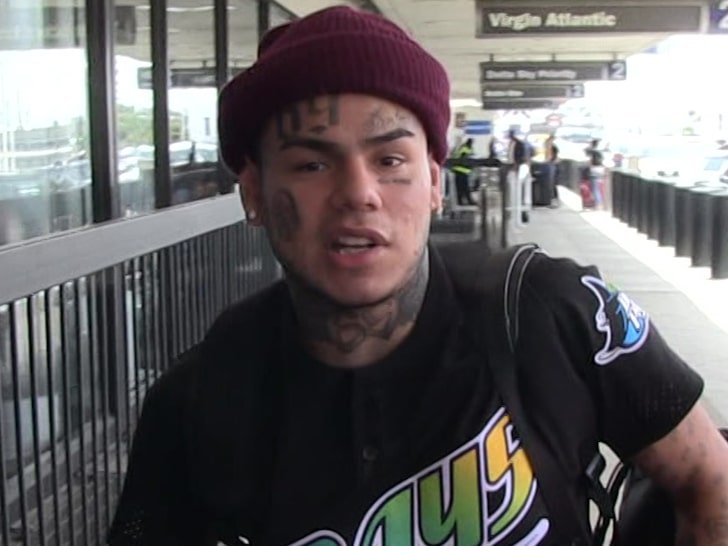 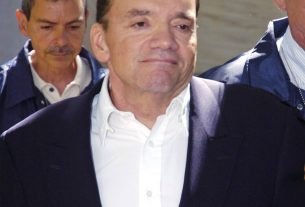