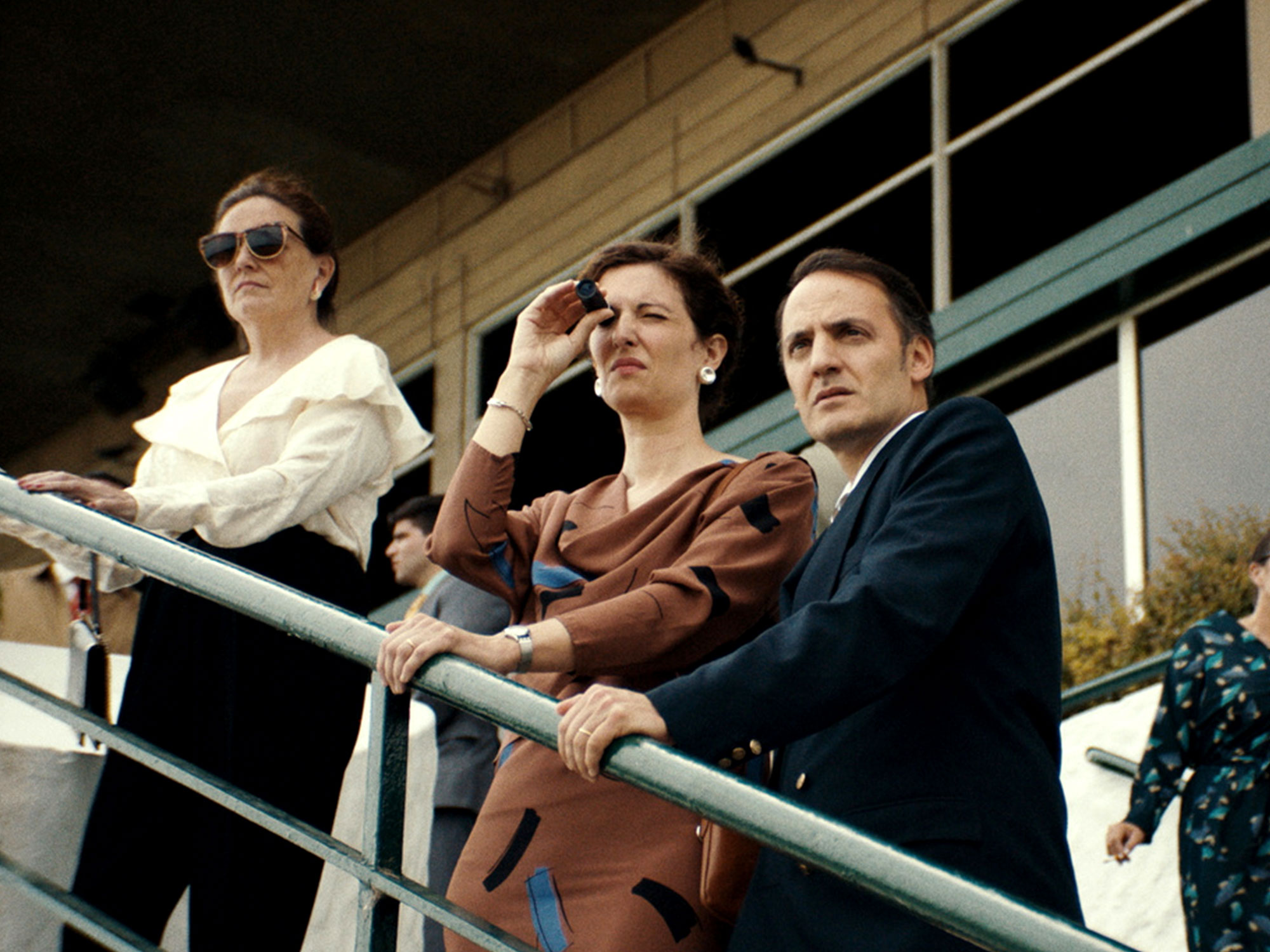 This exceptional debut feature from Andreas Fontana takes in a search for a missing banker in ’70s Argentina.

If complex fiscal mechanisms in the private banking sector is something that gets you hot, then you’re absolutely not going to want to miss this debut feature by Argentinian filmmaker Andreas Fontana. We join Fabrizio Rongione’s Yvan De Wiel and his wife Inés (Stéphanie Cléau) as they hop from Geneva – where he works as a private banker – to Buenos Aires and then saunter politely among the social elites, clinking glasses as they search for his missing partner, an elusive fellow named René Keys.

The film takes place during the country’s military junta of the mid-’70s and through to the ’80s, and as affable as Yvan appears to be, the political context is of no interest to him whatsoever. The only time in the film he appears ruffled is at a race track where he has to queue to show his passport to security forces. Fontana doesn’t lean too heavily on how this scion of capitalism is entirely unworried by the killings and oppression that occurs in the background, which in turn makes it extremely difficult to lay a firm value judgement on our hero as he burrows down the rabbit hole in search of Keys.

Azor could be coined a thriller in the loosest sense of the term, and its story ensnares you very slowly but very surely. The episodic plot doesn’t so much drip-feed morsels of information, more than it takes a complex situation and constantly moves the boundaries of where Yvan should be looking and what Keys motivations may have been. The more people talk, the more it becomes clear that Keys was a social chameleon, beloved by some, loathed by others and operating in an illogical manner that seems anathema to the cool-headed work of the private banker.

The film avoids heated confrontation almost entirely, yet menace seeps from the screen through suggestion and micro-inflection. A lengthy and very genial conversation with an ageing monsignor about the danger and unpredictability of playing the currency markets is laced with an air of malevolence, purely because Yvan’s sparring partner looks like a mafia capo who could kill him at any moment. Inés, meanwhile, has happy to be ushered off into another room, or elsewhere, while the men do their business, which is a shame as there are unfulfilled intimations that she has some kind of control over the cautious Yvan.

In its cloistered world of privileged men talking in room, hatching plans to parlay their fortunes into power, it recalls a stripped-back John le Carré-like spy yarn, particularly the general sense of world-weariness and apathy among the players. It’s perhaps one or two increments too obscure, too puzzling and too unwilling to give anything away that it seems to end mid-sentence, without any traditional closure. Yet it’s still a bold work that puts great faith in its cast to play along with this game of chilling insouciance. It’s one of few films which genuinely deserves to be described as “Lynchian”.

A festival fave since its premiere at Berlin in 2021.

Slow-burn’s not the word. But an engrossing tale that casts a strange spell.

A genuinely mysterious journey into the heart of darkness. 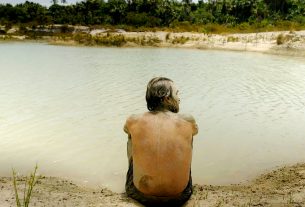 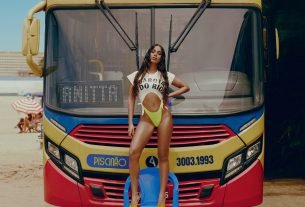