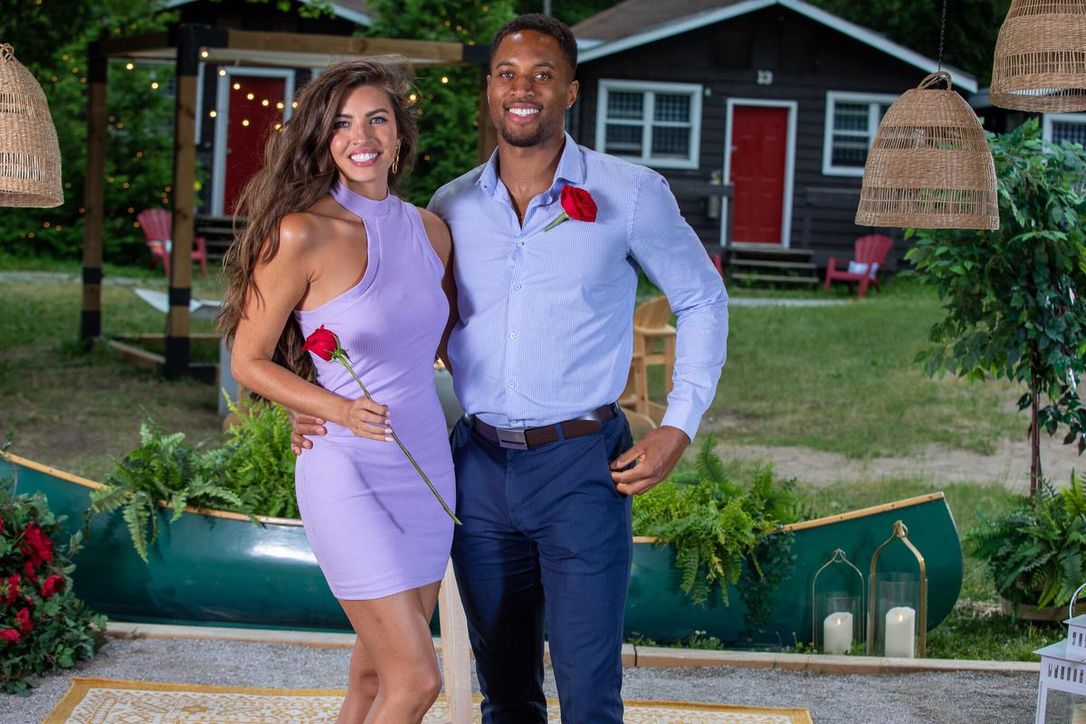 Brendan Morgan and Angela Amezcua left “Bachelor in Paradise Canada” as the only intact couple at the end of the show’s inaugural season.

Morgan has moved from Edmonton, and Amezcua from South Carolina, to settle down in Toronto together, and the couple are navigating life away from the show’s cameras and the 24/7 company of other contestants.

Although the show’s hit U.S. counterpart already has seven seasons under its belt, “Bachelor in Paradise Canada” didn’t follow the exact American formula – something the couple says they’re grateful for. From fewer cameras and better weather to less pressure to get engaged at the end, the couple had lots to share about the more relaxed Canadian filming environment.

Global News sat down to talk with the happy couple, who told us all about adjusting to life after camp, what actually happened during their not-so-secret sauna sessions, and their major beef with a certain Canadian pest.

And rejoice, fans! “Bachelor in Paradise Canada” has been picked up for a second season, and casting is now open to eligible applicants aged 19 and older. 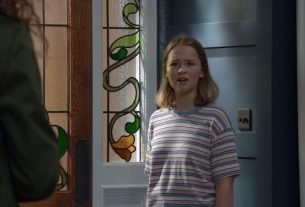 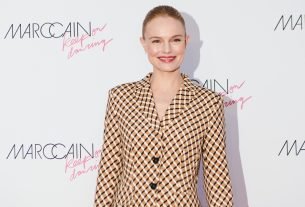