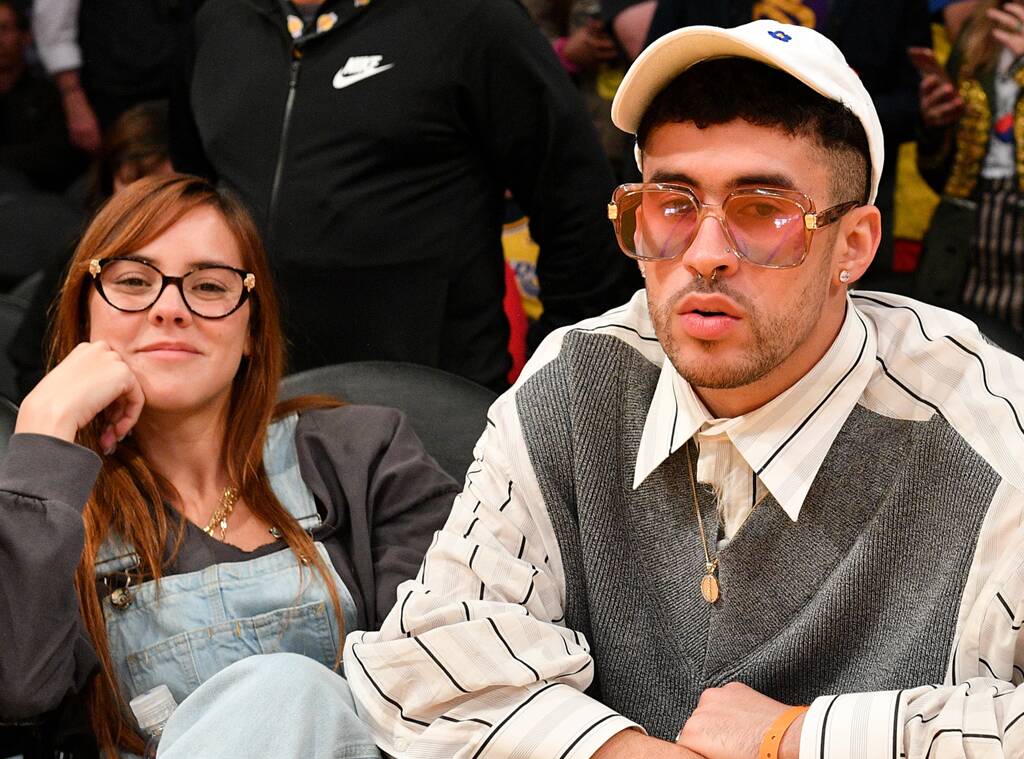 Music and lyrics… and love!

Bad Bunny keeps blessing his fans with music that will keep everyone entertained during the ongoing Coronavirus pandemic. If anything, the Puerto Rican star has been diligent and serious about practicing social distancing over the last few weeks.

And now, he’s doing what he does best: making music for his fans during these dark times.

Considering the couple has been in quarantine together, it makes sense they’d release a catchy duet. Making it even more exciting? Bad Bunny dropped the track on SoundCloud, which many of his OG fans know is where he got his start.

“Yo que te quería ver / pero no se va a poder / Toca quedarme en casa, casa,” El Conejo Malo sings at the jump, explaining that he has to stay at home even though he wishes he could see his boo.

The Latin trap singer goes on to share his new daily schedule, as he practices social distancing due to the COVID-19 outbreak. He sings about staying up late to play video games and having to cancel his upcoming concert dates, which was actually announced today.

At one point, the YHLQMDLG singer references the former Puerto Rican governor, Ricardo “Ricky” Antonio Rosselló, who resigned in August 2019 after mass protests. In fact, Bad Bunny postponed his European tour at the time to be part of the protests.

“Quiero que el virus se vaya como Rosselló,” the 26-year-old star croons in his latest track, wishing that the virus would leave  like the former governor.

Towards the end of the song, Gabriela and Bad Bunny both duet to NSFW lyrics: “Cuando todo esto termine / sabes qué me debe un polvo.”

Their verse roughly translates to, “When this is all over, you owe me sex.”

While rumors have swirled online about the two, the 26-year-old singer officially confirmed his romance to Gabriela on Friday in a steamy Instagram video. Wearing his full-on drag lewk from his latest music video, “Yo Perreo Sola,” he passionately kissed his lady as she jumped on him.

Many of his fans spotted Gabriela with a ring on that finger, however, the two haven’t commented on it.

As of late, the couple has been putting their love on display during their quarantine together and it looks like their new song is one of the many things they have in store for fans.

10 Fall Leggings That Will Actually Upgrade Your Look