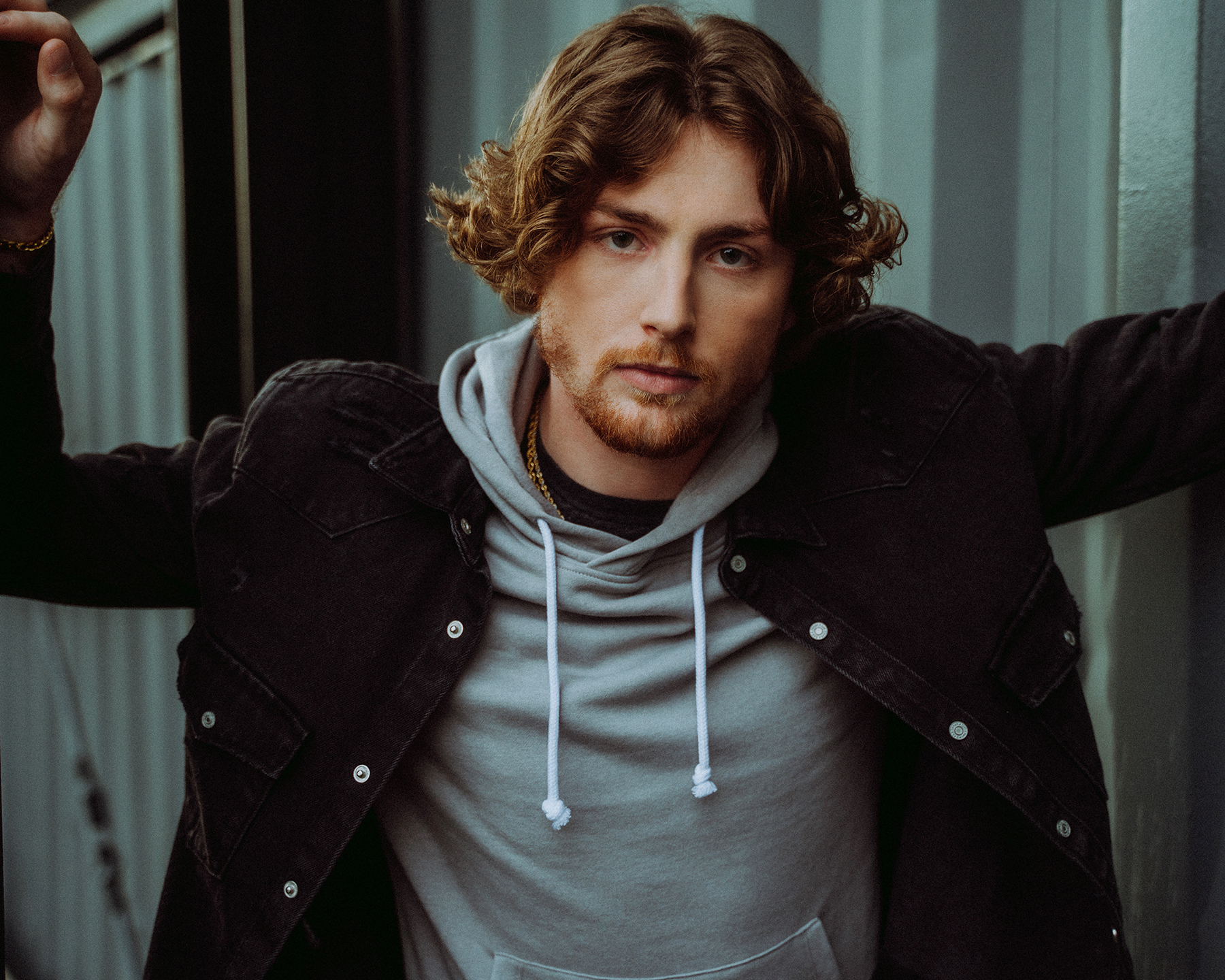 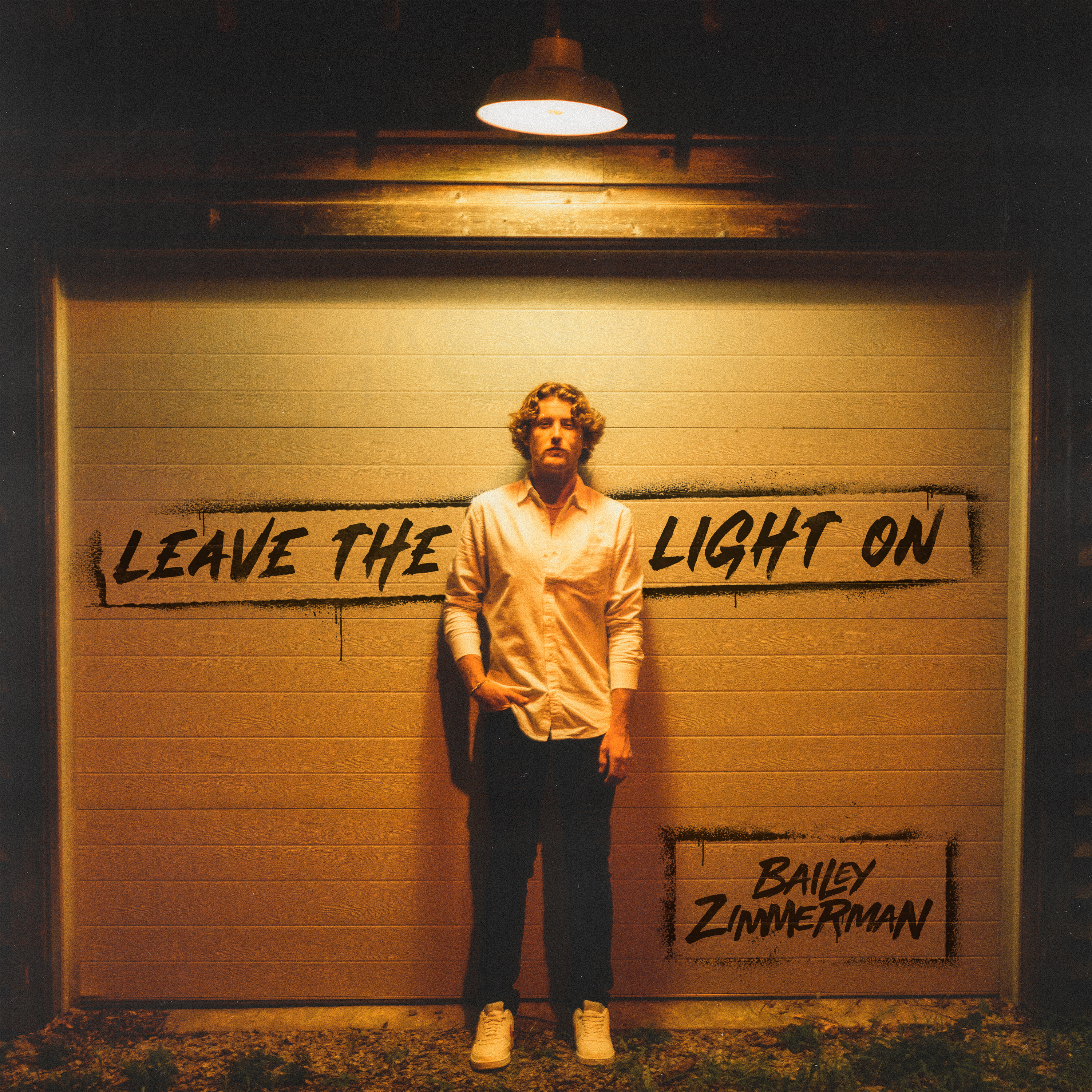 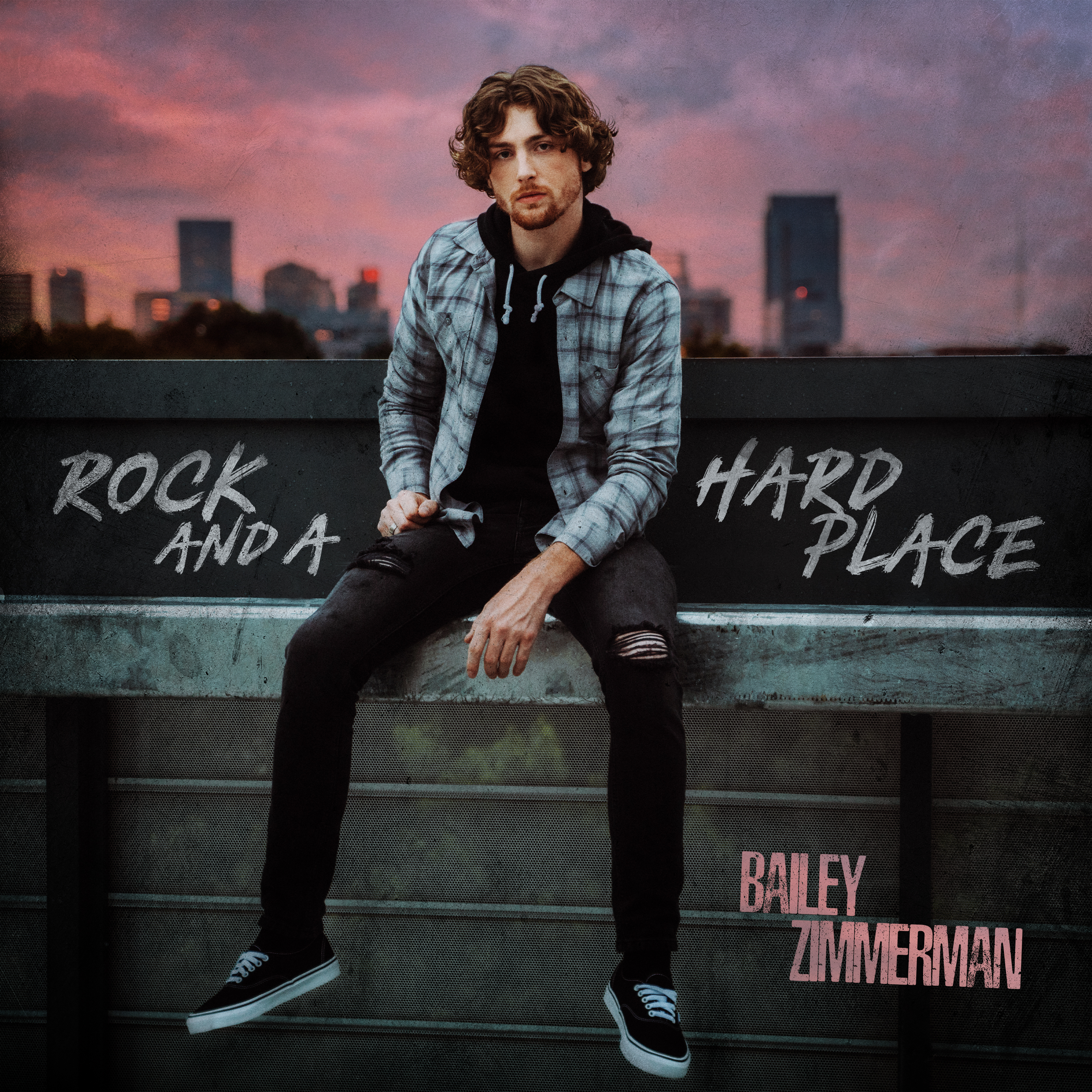 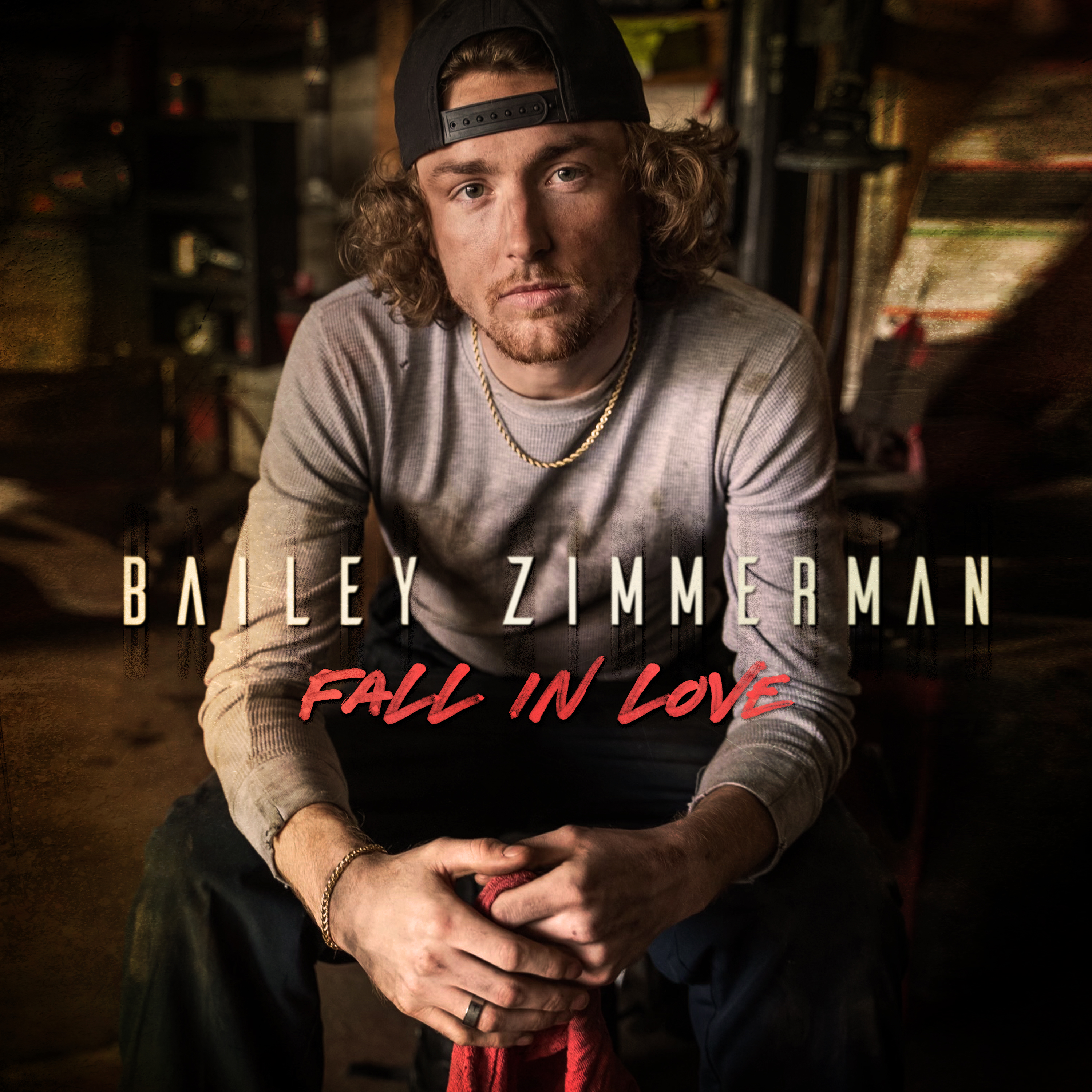 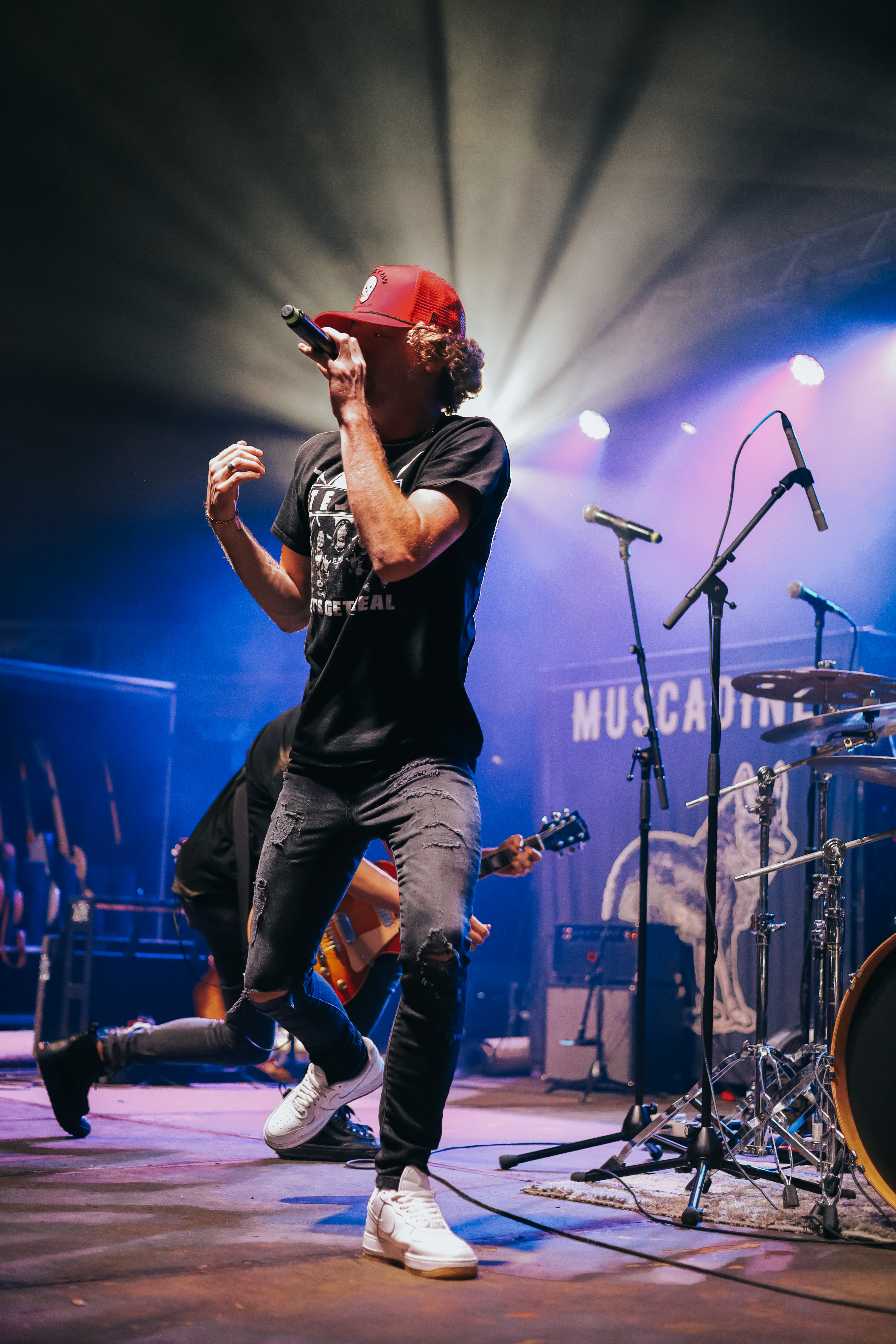 By Melissa Romualdi. Published: 10 hours ago

Rising country star Bailey Zimmerman has made history with his first full-length release, Leave The Light On.

Not only has the 22-year-old shattered records as the biggest streaming country debut of all time, his nine-track EP,  which was released on Oct. 14, is also the most-streamed all-genre debut of the year.

Leave The Light On arrived at No. 2 on both the Canadian and American Billboard’s Top Country Albums chart, No. 8 on the Billboard Canadian Albums chart and No. 9 on the all-genre Billboard 200 chart. Zimmerman joins Zach Bryan and Luke Combs as the only country artists this year to earn more than one million streams on each track during street week alone.

For the EP, the Louisville, Illinois native teamed up with Morgan Wallen to write the song “Trainwreck”, an album standout next to “Rock And A Hard Place”, which ranked as the highest non-Wallen country song premiere of the year upon release, plus, it reached the Top 10 of Billboard’s Hot Country Songs chart.

Additionally, the project’s lead single, “Fall In Love”, is currently Top 10 on Billboard’s Hot Country Songs chart and is the 9th most-streamed country song of the year. The track is also racing towards the Top 5 at country radio.

READ MORE: Morgan Wallen Reflects On His Growth As A Man Over The Last Year, Talks ‘Special Friendship’ With Eric Church

Zimmerman, who is set to make his debut on the historic Grand Ole Opry stage on Nov. 4, continues to “forge new territory for a modern country crossover,” Billboard states. The country artist has already earned a constantly rising total of more than 700 million global streams.

The small town raised musician has had a whirlwind rise to fame ever since he released his first song “Never Comin’ Home” last year. Since then, Zimmerman has attracted a loyal and passionate fan base. 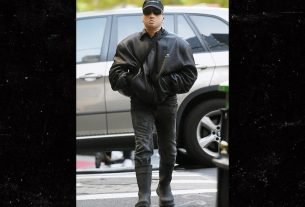 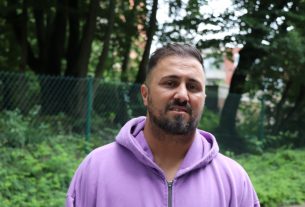 An Insight Into The Life Of Renowned Musician Najim Mollou 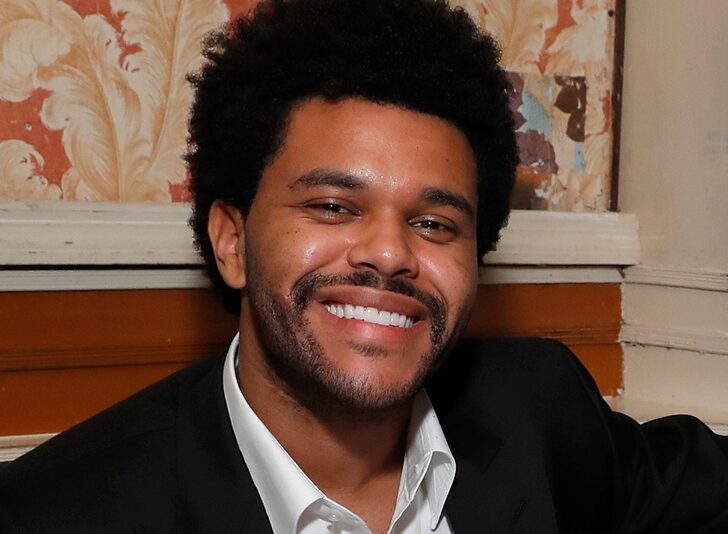