Bam Margera‘s friends are seriously worried about his ongoing battle with alcoholism, even though he’s clearing the legal hurdles stemming from his DUI case.

On the same day fellow ‘Jackass’ star Brandon Novak ﻿told us he’s concerned over his buddy’s drinking habits, Bam’s lawyer was busy submitting legal docs informing the court that Bam was ahead of schedule with the terms of his DUI sentence.

According to the docs, obtained by TMZ, Bam completed a 3-month online alcohol program and attended 10 AA meetings. He’s still on probation.

Brandon told us he was super sketched out when Bam checked himself out of a Bay Area rehab facility earlier this month, because he believes Bam could end up killing himself if he doesn’t clean up his act. 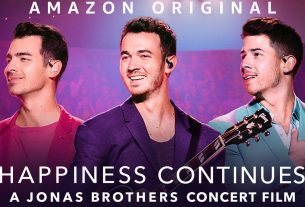 The Jonas Brothers Are Releasing A Tour Documentary, ‘Happiness Continues’ 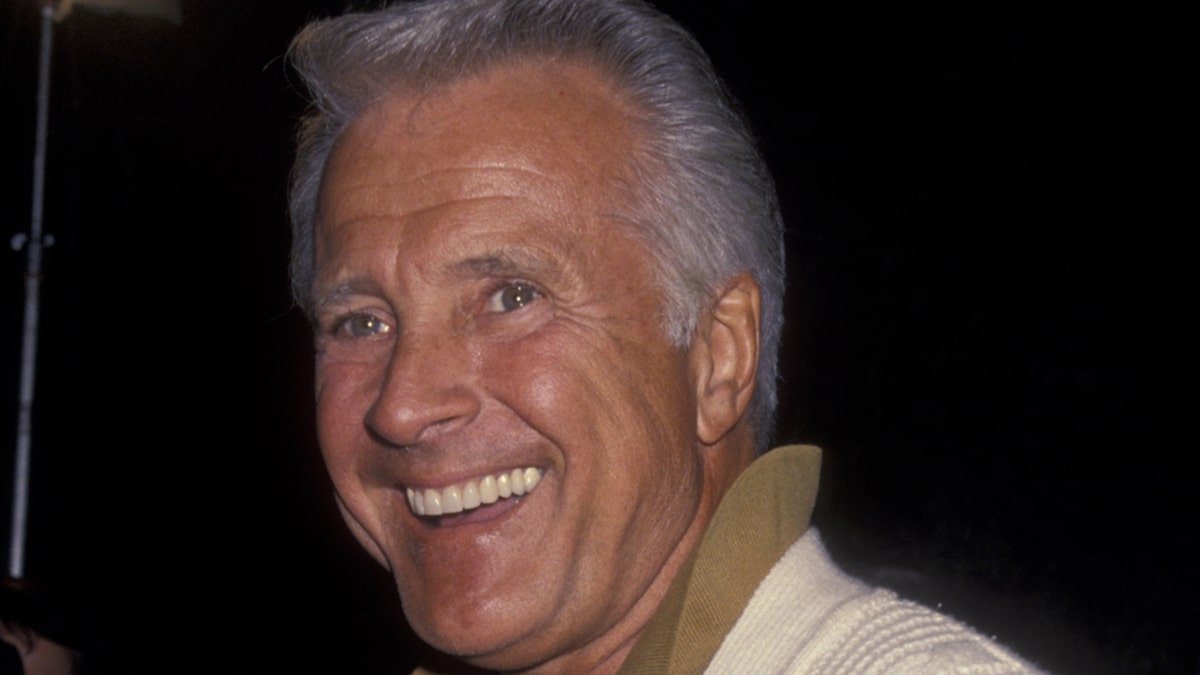