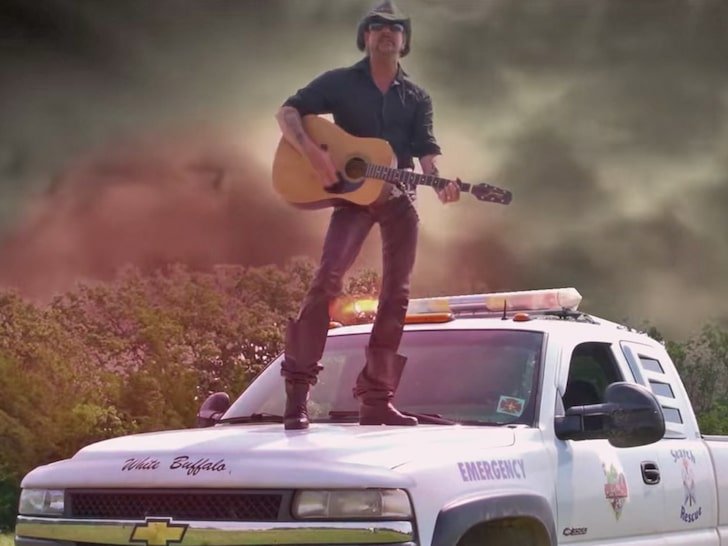 Many ‘Tiger King’ fans were stunned to find out Joe Exotic doesn’t sing his own songs, but there’s a real band behind those cat-themed country tunes … and it hopes the hit Netflix docuseries leads to a record deal.

For those who haven’t watched yet … zoo owner/big cat breeder Joe Exotic flaunts his country music songs and videos on ‘Tiger King,’ but it turns out he’s just lip-syncing and pretending to play the guitar. The real performers are The Clinton Johnson Band. 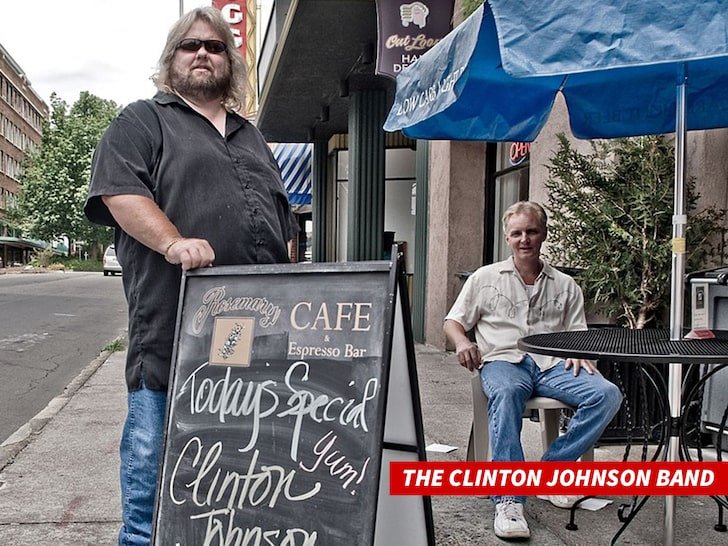 One-half of the country group, Vince Johnson, tells TMZ … since the documentary premiered and became a smashing success, lots of journalists and media outlets have reached out to him … but he’d prefer to get some calls from music labels. So far, no luck.

Vince says that’s a shame, because he and the other half of the band, Danny Clinton, recorded 3 albums worth of songs before Danny passed away in October from a heart-related issue.

We’re told their tracks are a lot like the ones they did for Joe in ‘Tiger King’ … except they’re not cat-related.

Vince tells us the band’s had some prior success getting their work featured in some small films and TV shows like “Justified,” but he believes ‘Tiger King’ could really be a big break … and help him become a big cat in the music biz.

As for how The CB Band — from Vancouver, Washington — got linked up with the Oklahoma zoo extraordinaire … Vince tells us they simply responded to one of Joe’s ads to make a theme song for Joe’s TV show and park, and it evolved from there.

He says how it worked was Exotic would give Vince a theme and some details, he’d write a tune and Danny would sing it. Then they’d email it to Joe.

The band did about 20 songs for Joe, Vince says, and as far as he knows … Joe has never professionally sung or played an instrument in his life.

BTW — Vince hasn’t watched ‘Tiger King’ yet, but plans on it soon. 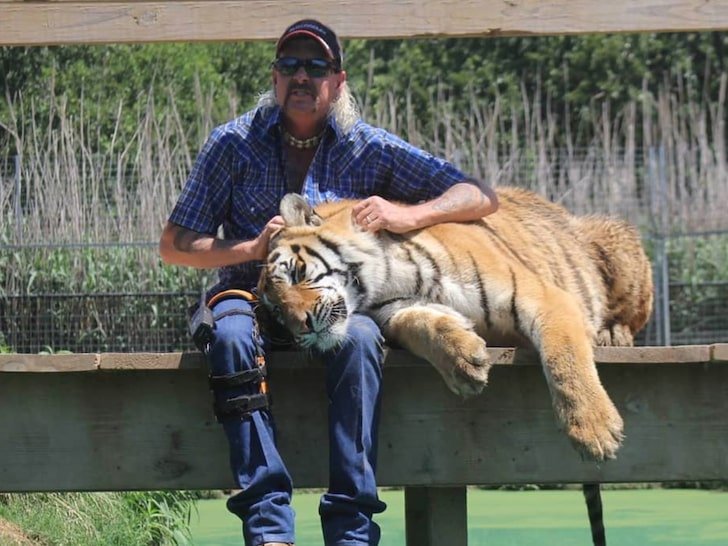 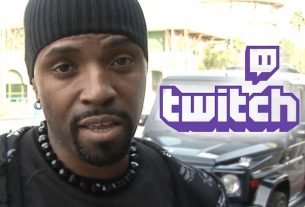 Twitch Threatened with Lawsuit Over Streaming of Teddy Riley Concert 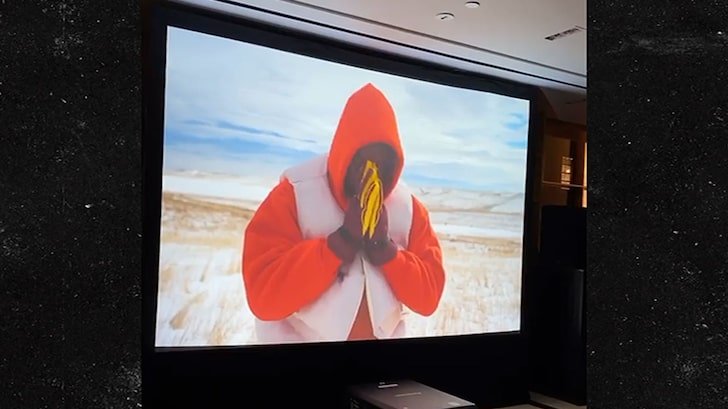 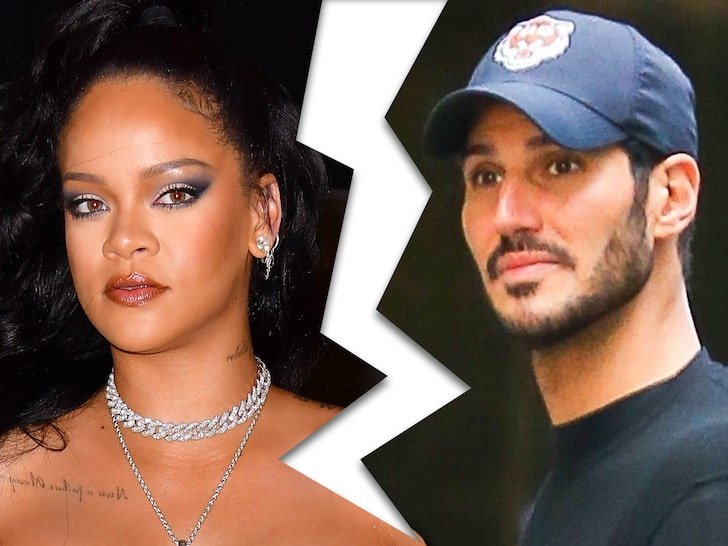