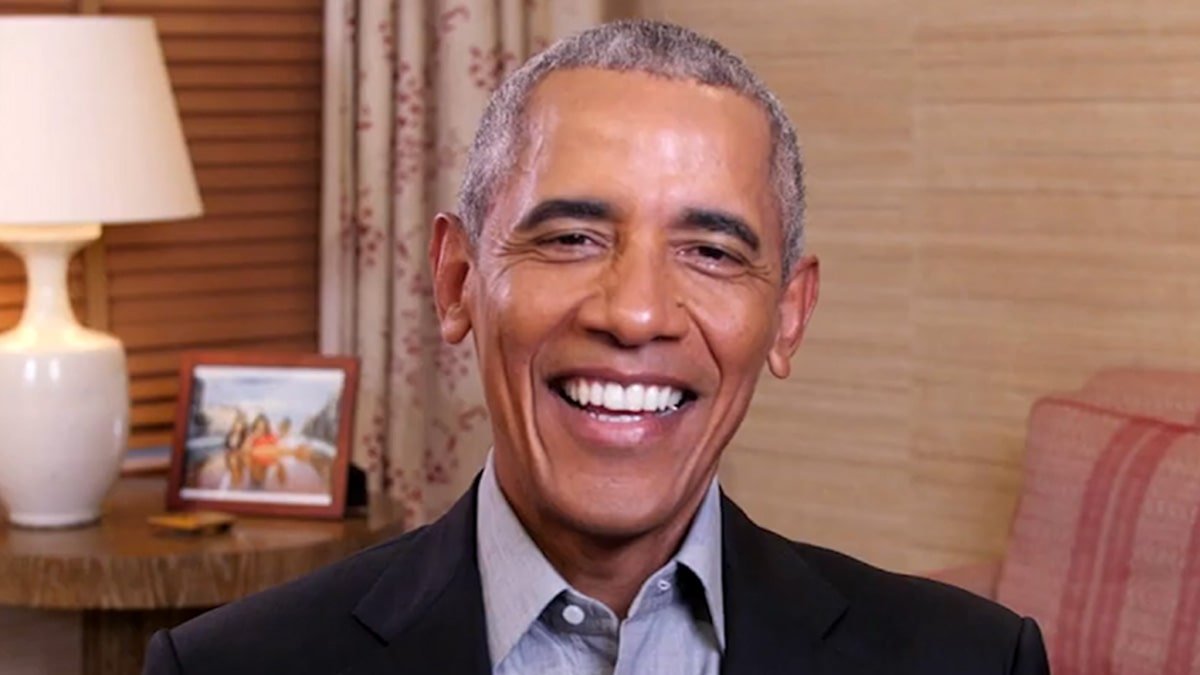 Barack Obama‘s new memoir is flying off the shelves — even more than Michelle‘s record-setting book in 2018 — but he says he’s not rubbing it in … and she’s fine with his success for her own reasons.

This came after the former President burned the outgoing prez, Donald Trump, during his interview on “Jimmy Kimmel Live!” Jimmy teed him up by asking Obama if he decided “A Promised Land” should be more than 700 pages long so Trump would never read it.

Obama quipped … it wouldn’t need to be nearly that long.

Regarding his book sales — it reportedly sold more than 800,000 copies its first day, which is about 75k more than Michelle’s — he seems pleased to have bragging rights.

As for the book itself, 44 tells Jimmy he didn’t set out for it to be so long, but there ended up being so many topics he wanted to address during his presidency … many of which are relevant right now.

For instance … Barack’s book explains how during the Osama Bin Laden raid, he was also having to deal with the birther conspiracy theories fueled by Trump.

He tells Jimmy … “We are planning this huge, risky, difficult operation that involves all the power and technology and skill and courage of the U.S. military and, at the same time, I’m dealing with a guy who’s saying I wasn’t born where I was born.” Obama adds … “It gives you an example of the weirdness of modern politics.”

As we all know … weirdness and conspiracies are still fully on display at The White House. 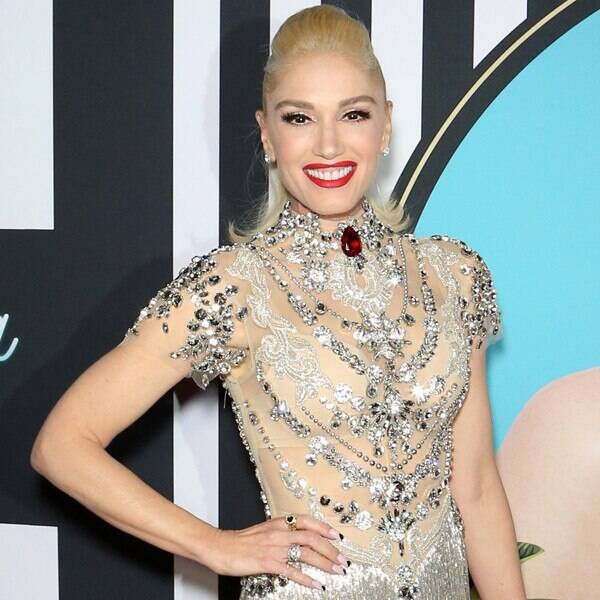 Gwen Stefani Is 50! Celebrate the Star’s Birthday With Her Best Music Videos 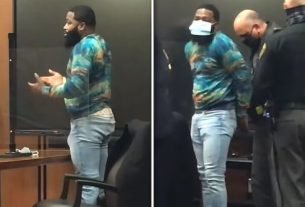 Adrien Broner Thrown In Jail, Admits I’m a Broke Phony With $13 To My Name!