The blonde bombshell was catapulted to fame when appeared in Baywatch from 1997-1998.

And similarly to Pamela, Carmen has also been a predominant feature of Playboy magazine.

And Carmen was taking aim from her original nude speared in Playboy in her latest shoot, as she completely parted ways with her clothes.

Blurring out her nipples, so as to avoid breaking Instagram nudity rules, Carmen put on an eye-popping display, as she rolled around on silk sheets.

In a nod to her nineties heyday, Carmen opted for a makeup look, in-keeping with that era.

She opted for a pale pink lipstick, lined with dark brown liner, and added a heavy smoky shadow to her striking peepers.

Her hair was teased to the max, in voluminous soft waves, which cascaded past her bosom.

Fans flocked to shower praise on the sexy shots.

One follower said: “Wow, sexy as ever.”

While another continued: “Absolutely gorgeous.”

A third added: “You look so amazing.” 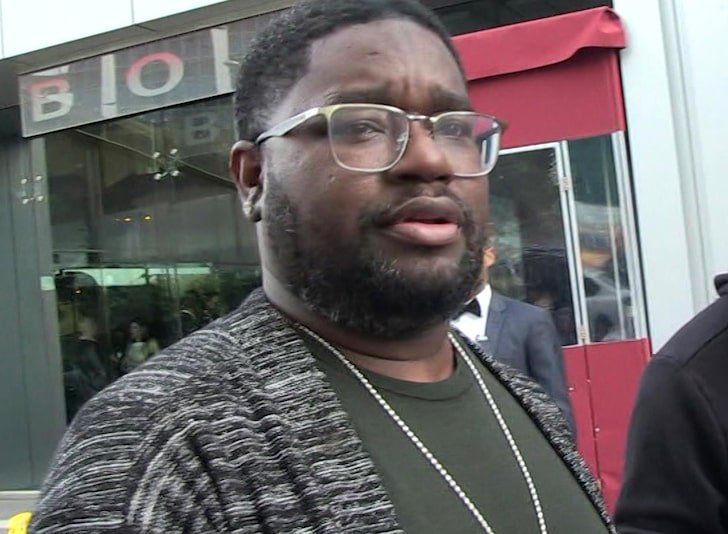