Beginning Boutique has been mercilessly mocked this month.

The retailer left shoppers in fits of laughter when it released a vagina-skimming bikini.

And now, the Aussie store has dropped jaws with another X-rated release.

So would you dare to wear it?

Beginning Boutique recently released its 9.0 Swim Magnetic Bikini, which retails for around £60.

While the top half of the set is very modest for swimwear, the same can’t be said for the rest of the outfit.

The G-string bottoms leave your hips and booty completely exposed.

If that wasn’t daring enough, the thong also flaunts the majority of the crotch area.

Those who wore the two-piece out in public would risk flashing their intimate areas to the world.

After the store posted a snap of a model wearing the garment, the picture soon went viral.

Many said the bikini bottoms look more like dental floss than clothing.

One Facebook user wrote: “That reminds me, must buy dental floss.”

Other responders laughed at the thought of wearing the swimwear.

One joked: “Are these single use?

“It would take an excavation team to dig those bottoms back out.”

Another asked: “Do you provide a removal service in case it gets stuck in there?”

A third admitted: “I’m sorry but I’d have a hard time wearing this without uncontrollably digging at my ass to get the wedgie out.” 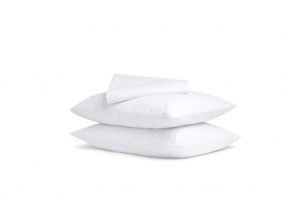 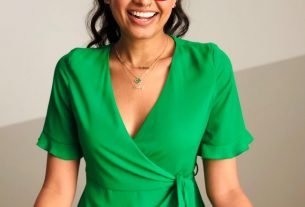